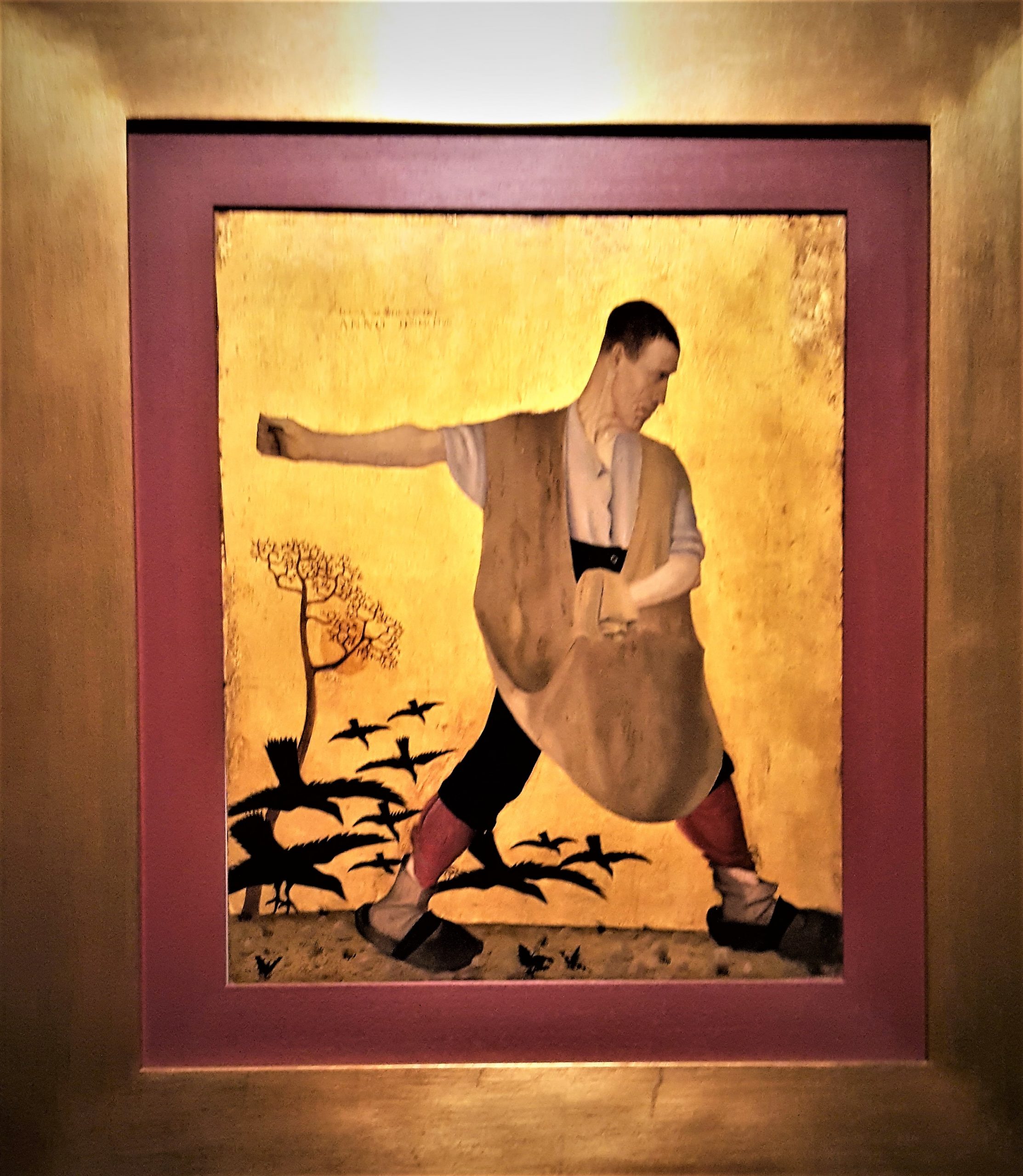 This parable and its explanation are part of the 13th chapter of Matthew’s Gospel, the so-called ‘discourse of parables’. This is the third of the five discourses Jesus gives in this Gospel. The first time Jesus was sitting on a mountain and preached to his disciples (5:1-2). The second discourse was directed to twelve people to explain how they should behave when they were sent among the people (10:1-42). This time Jesus is speaking to the crowds. They are so many that he even needs a boat from where he is speaking.

The parable of the sower is an illustration of this situation. The sower sows his seeds upon the fields just as Jesus is sowing his word in the hearts of those who listen to him on the shore.

It is a parable about ‘the mysteries of God’s Kingship’ (13:11). If so, then there is a big surprise in this parable. God is only king if people recognize him as such and do what He commands them to do. Does Jesus suggest that God’s Kingship is dependent on my reply? If I say (and do!) yes to his commandments…, if I ‘produce crop’: there God is king indeed. But when I don’t, then God isn’t king.