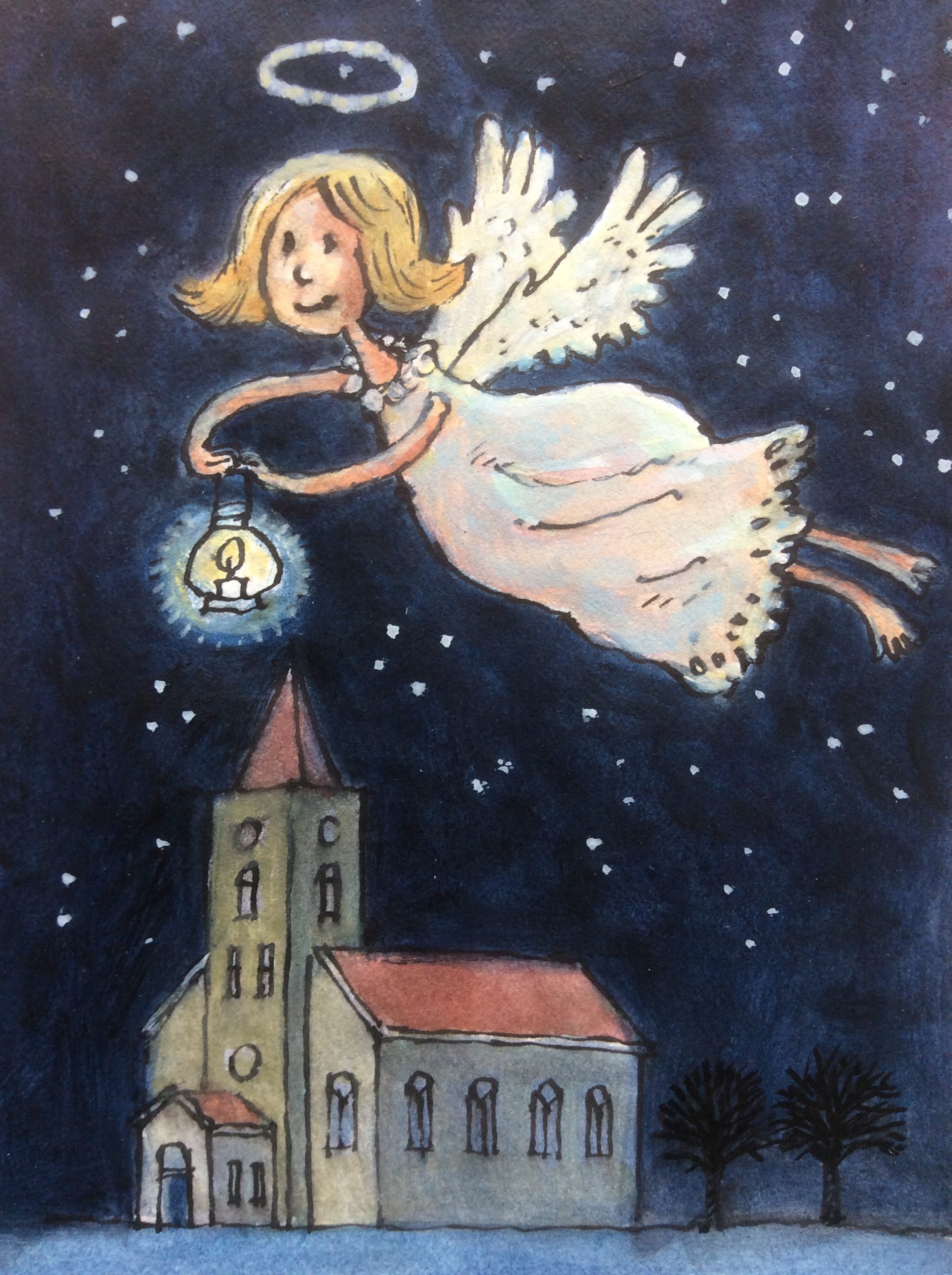 Pope Francis goes on to stress that this is not the post-Covid era we had hoped for or expected. “At the very moment when we dared to hope that the darkest hours of the Covid-19 pandemic were over, a terrible new disaster befell humanity,” he said, noting that the world witnessed the onslaught of another scourge: another war, “driven by culpable human decisions.”

Pope Francis notes that the war in Ukraine is “reaping innocent victims and spreading insecurity, not only among those directly affected, but in a widespread and indiscriminate way for everyone, also for those who, even thousands of kilometres away, suffer its collateral effects – we need but think of grain shortages and fuel prices.”

“This war,” he says, “together with all the other conflicts around the globe, represents a setback for the whole of humanity and not merely for the parties directly involved. While a vaccine has been found for Covid-19, suitable solutions have not yet been found for the war.” 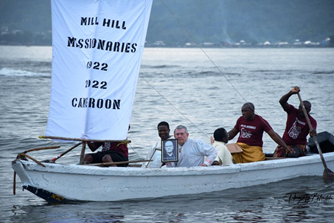 A centenary celebration opens the mind to greater vistas. Today we cherish dreams and visions. The… 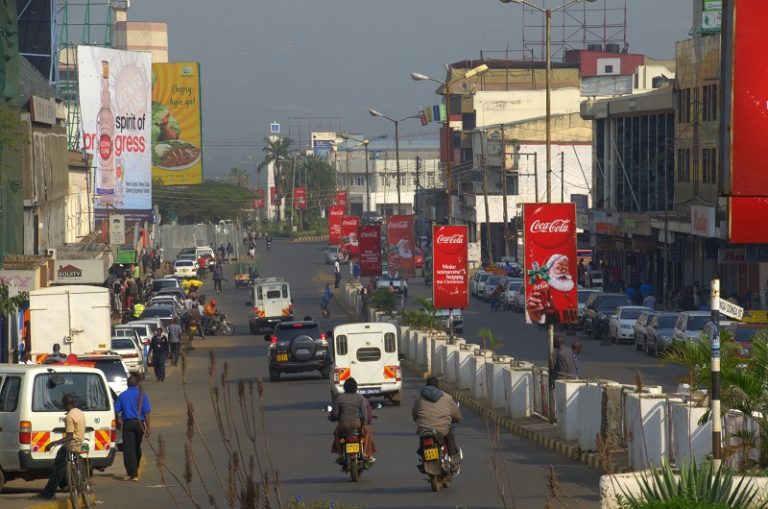 “I invite the younger people, I call on all of you to do everything in your… 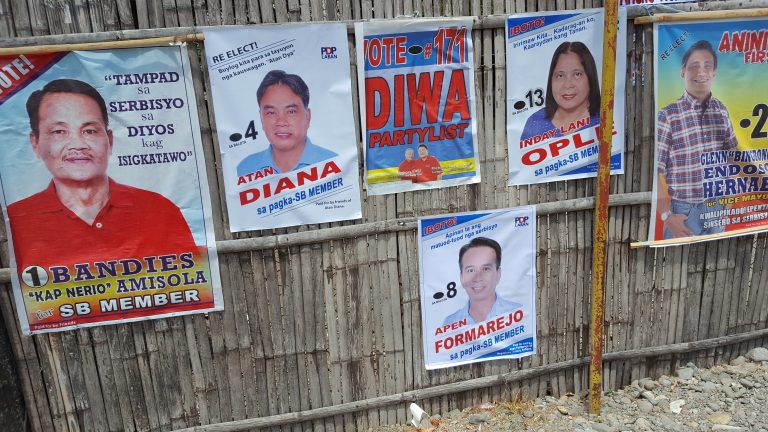 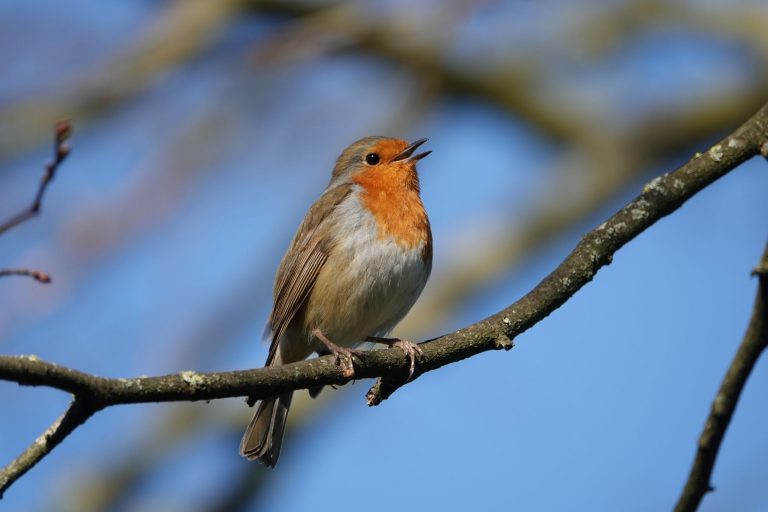 Today, also in the light of the dramatic experience of the pandemic that has brought us… 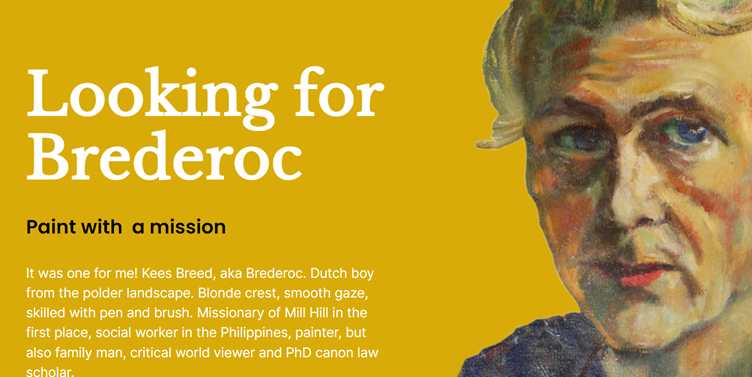 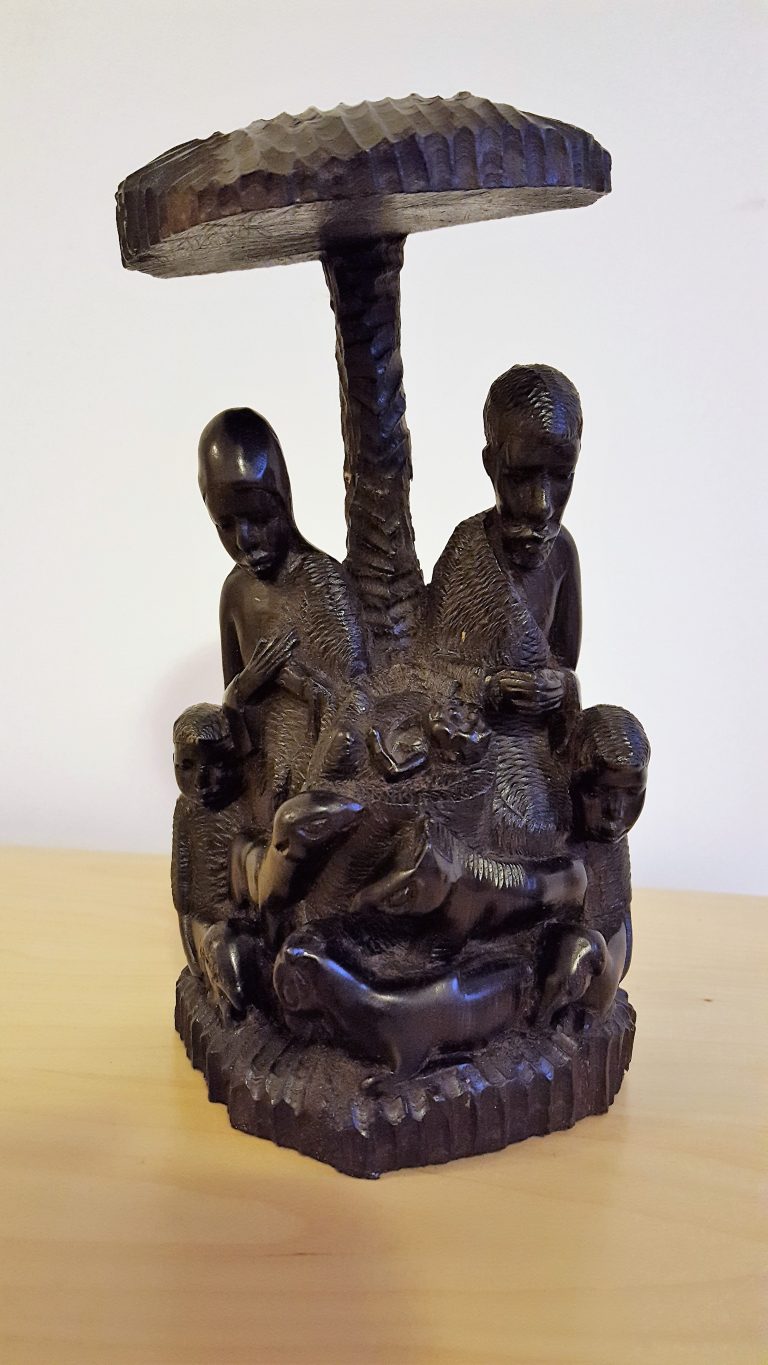 Ahead of his return to the hermitage, two weeks before Christmas, Francis asked his friend, Lord…