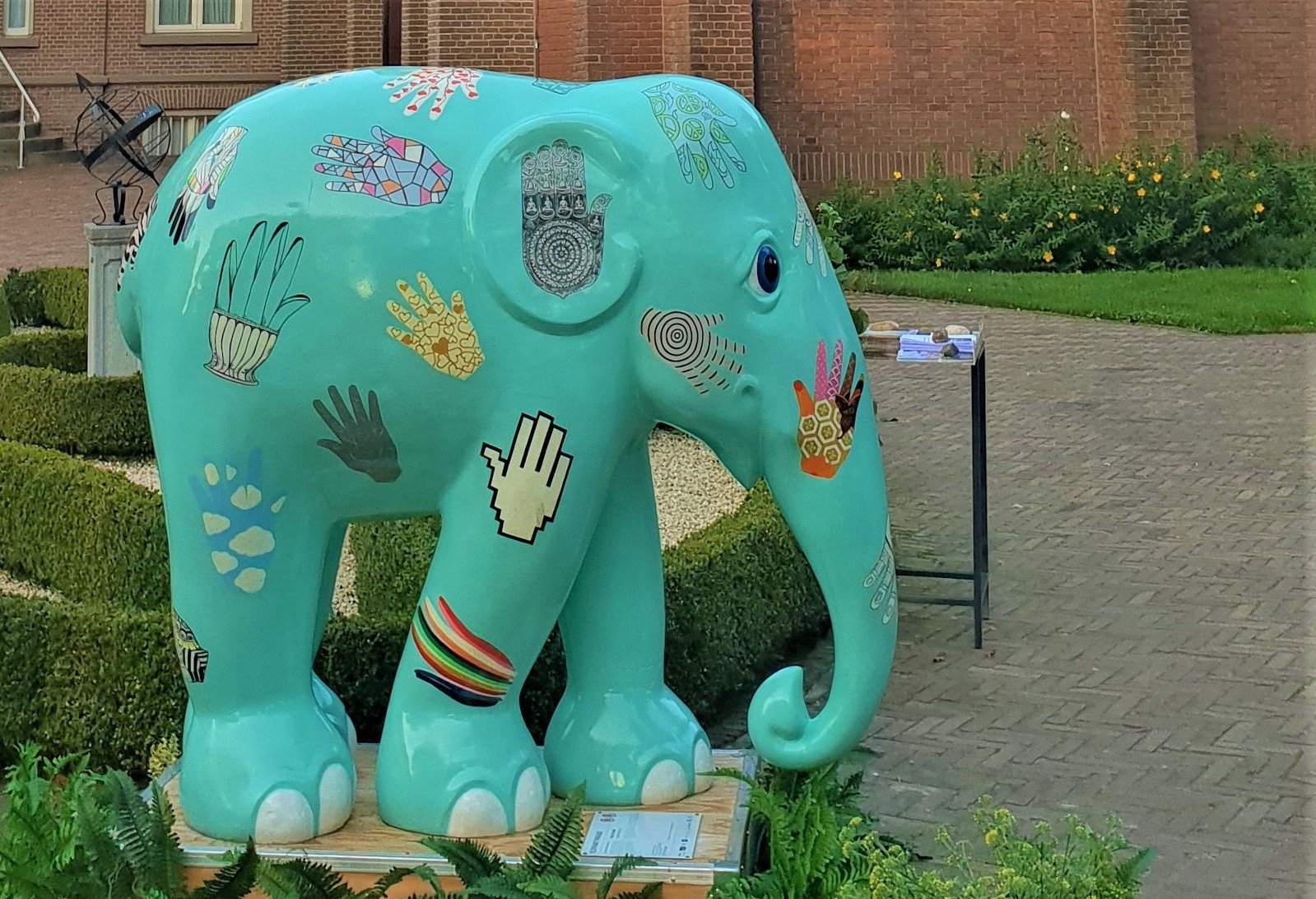 When I worked in Kenya with refugees in the early 1990s, there was a Kiswahili saying I heard often, “Wapiganapo tembo nyasi huumia,” which means, “When the elephants fight, the grass suffers.”

Usually this is a way of saying that when big powers (nations, states, leaders) fight or go to war, it is the poor who suffer the most.  Or perhaps those “on the ground.”  This should be obvious to anyone who has ever opened a newspaper or seen a story online about the victims of war, or about refugees and migrants.

But the saying also applies to what happens to the poor when political leaders fight over climate change, which is: they suffer.  The poor always suffer the effects of climate change in a disproportionate way.