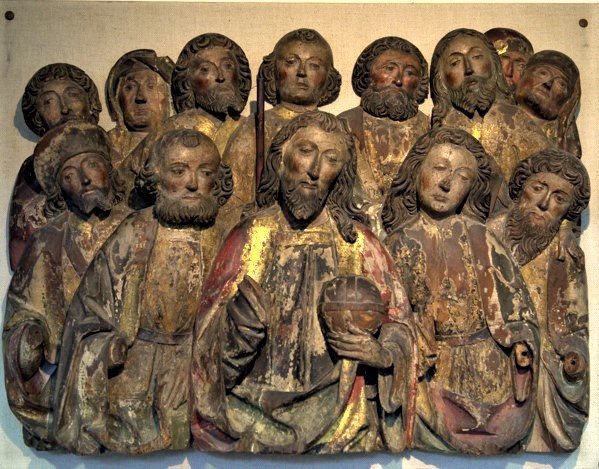 Whatever be its ecclesial provenance, from its content and inner structure Matthew’s Sermon on the Mount is evidently aimed at presenting an authoritative portrait of Christian discipleship. After a description of Jesus’s introductory healing ministry the scene is set in his ascending the hill and solemnly sitting down to address his disciples and the crowd of interested bystanders. In the opening section of his address he sketches in the Beatitudes a portrait of his followers …

The main body of the sermon can then be identified as containing three sections to do with [their] relationship with God: one contrasting traditional Jewish moral teaching (of the scribes?) with new moral principles enunciated by Jesus; a second on the practice of ‘righteousness’ (Mt 6), religious and devotional practices as performed by the Pharisees, to be rejected now in favour of Christian practices; and a third section, less clearly composed than the previous two, which can be read as describing the true righteousness which is henceforth to be found and practised in the kingdom of God, and the complete trust and single-minded devotion which God’s sons and daughters are invited to manifest to their loving and protecting Father.