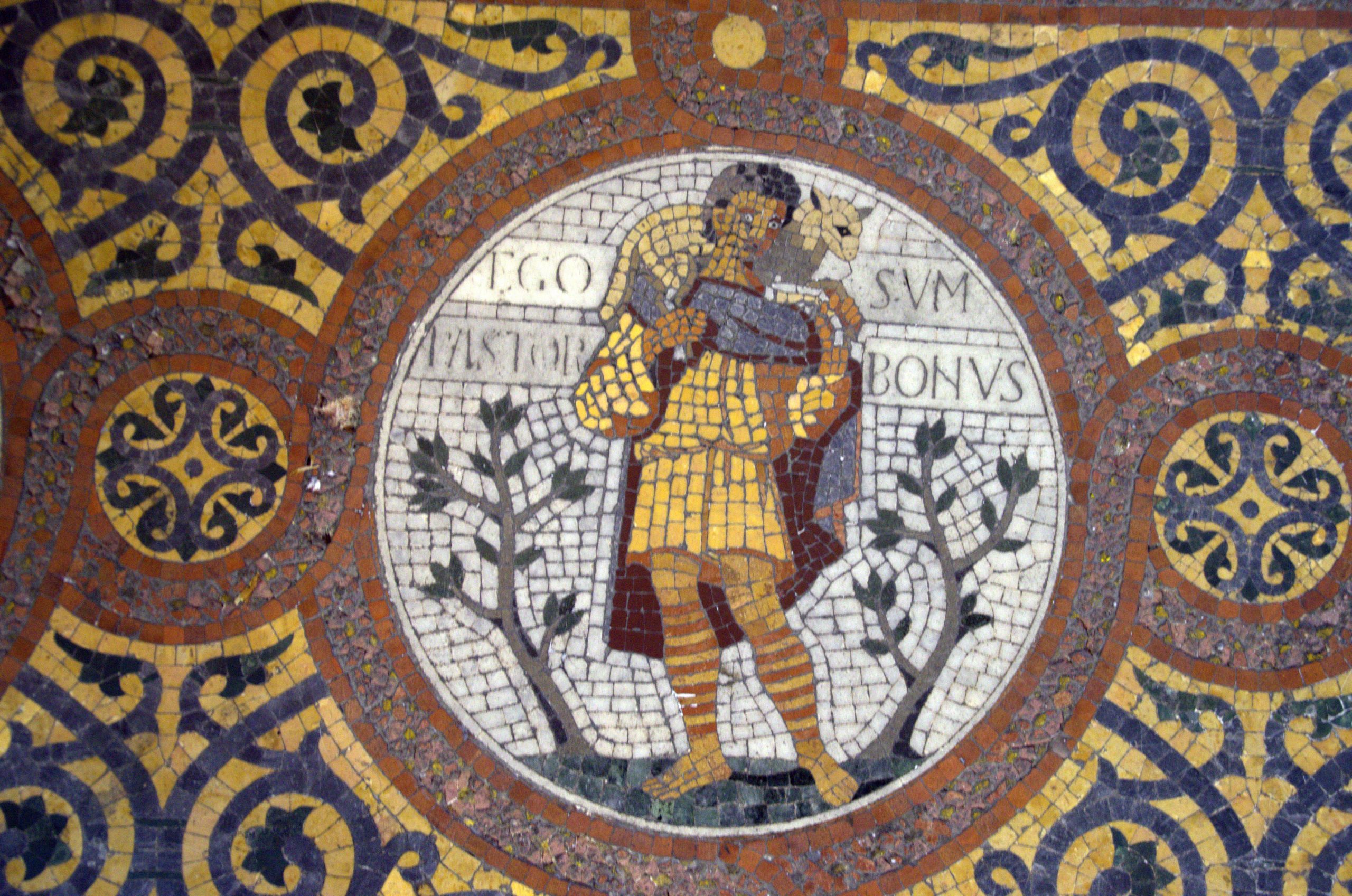 Meanwhile, and without my understanding it, mercy had been coming upon me slowly. Because, when I was a boy, I had fallen in love with a nine-year-old contemporary at school, without of course having any of the words to describe something so wonderful or so terrifying, I knew that love was something other than the banalities of my religious education. Because this happened so long before puberty, I was always protected from those who later attempted to talk about homosexuality as something primarily to do with sexual acts, rather than with love. I knew it was about love long before I knew that there were such things as sexual acts. That self-same mercy, bubbling quietly through another friendship, was invisible until I was eighteen, when it manifested itself as an urgent need to be received into the Catholic Church. And it has been with me throughout the intervening forty years, trying to persuade a loved “me” into existence.