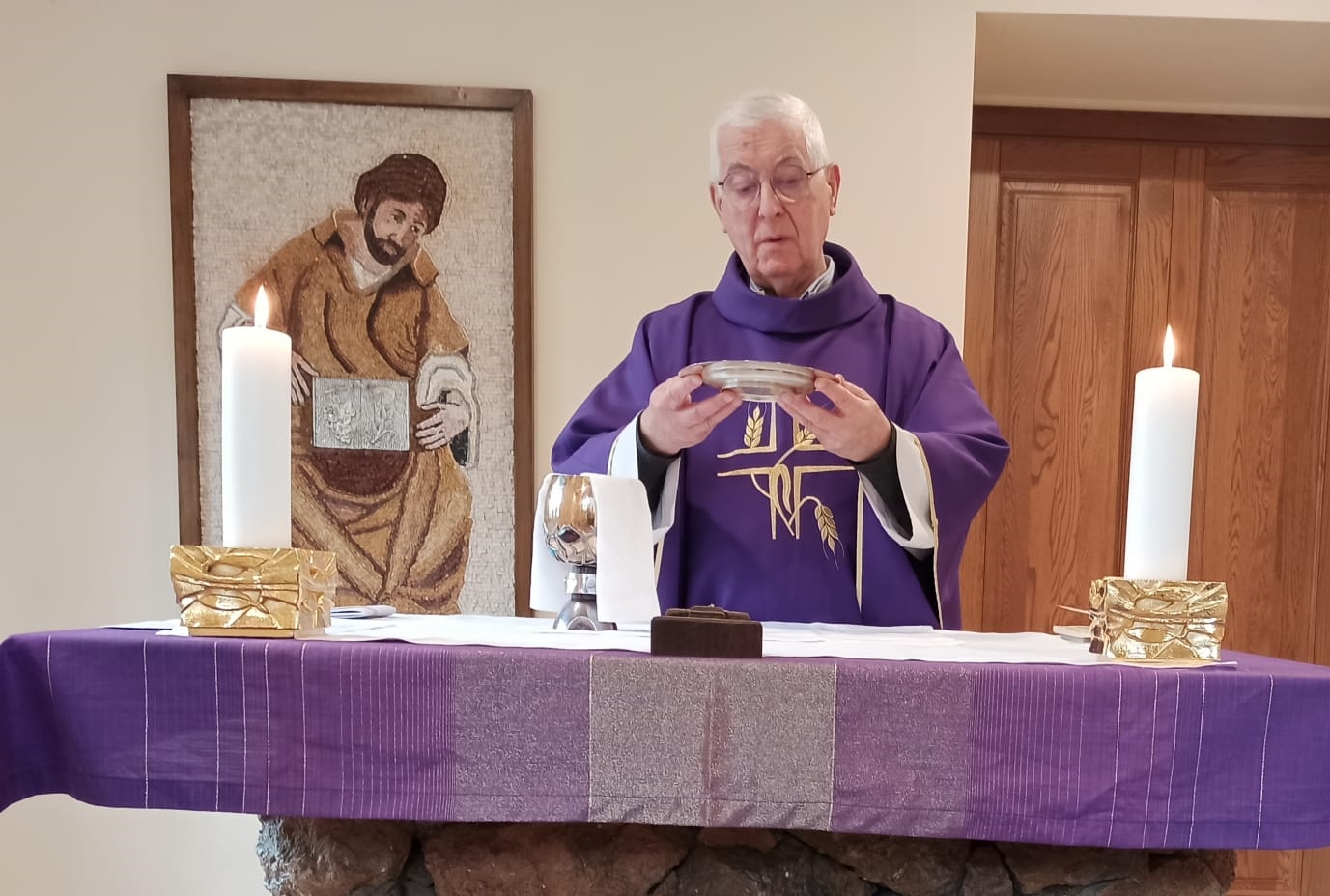 At the beginning of his ministry, Jesus went to the synagogue in Nazareth where he read from the prophet Isaiah:
“The Spirit of the Lord is upon me
because he has anointed me to preach good news to the poor.
He has sent me to proclaim release to the captives
and recovering of sight to the blind,
to set at liberty those who are oppressed,
to proclaim the acceptable year of the Lord.” (Luke 4:18-20)

They were pleased with what he said, “Today, this scripture has been fulfilled in your hearing.”
But soon after, they became so angry and upset that they wanted to throw him from the cliff?  To understand this, let me give you some background.

When Nathanael, an observant Jew, says to Philip, “Can anything good come out of Nazareth?” (John 1:46), he expresses his disregard for the people in Galilee, the land of the Gentiles. An economically poor country with oppressed people, peasants, tenant farmers, day labourers, slaves, and various landless groups, including fishermen, artisans, and other craftsmen.  The Jewish community in Judea and Jerusalem considered even Nathanael and the observant Jews from Galilee as outcasts.  In this it is good to note that the opposition Jesus faced came from these leaders in Judea and Galilee who considered themselves to be “good Jews”.

In his preaching, Jesus assures the people, “the promise of entering his God’s rest, remains “(Hebrews 4:1). But, although God is faithful to his promises, Jesus warns them of what happened in Elijah’s and in Elisha’s time. “When the heavens were shut for three years and six months, Elijah was sent only to the widow of Zarephath”. When there were many lepers in Israel, Elisha only healed the pagan Na’aman”. Jesus thus points out that God’s word is “a two-edged sword”, or that, if you want him to do the miracles he did in Capernaum, then “Today, when you hear his voice, do not harden your hearts.”

Let us look at todays epidemic and the severe crisis it caused in the Church and world. We have been profoundly shaken in our beliefs. Many who attended Mass on Sundays and often daily were prevented and deprived of the Eucharist. Now quite a few wonder whether most of those people will ever return to Church in the future. Our identity of being”a good catholic” is linked to upholding the Church practices of Mass attendance and receiving the sacraments. Note that during Jesus’ time, the Scribes and Pharisees – those who opposed Jesus, were mainly concerned with their religious rituals and traditions. And what was his response? Quoting Isaiah, Jesus scolds them, saying: “This people honours me with their lips, but their heart is far from me;  in vain do they worship me, teaching as doctrines the precepts of men.” (Matthew 15:8-9)

When I look at the present situation and the crisis it brought to our faith, I ask myself, “isn’t God telling us something? If I can no longer attend Mass as usual, can I still be a good Catholic? Mass attendance and reception of other sacraments is only one side of what it means to be a good Catholic. The other part, namely to care for our neighbours, the world, and its environment is the other component. The Eucharist can help us understand this truth: Jesus feeds us with his body as our daily “bread”, and empowers us by the shedding of his “blood” to go out (“Ite Missa est”) on a mission, namely to care likewise for our brothers and sisters.

Thus this is what Jesus instructs us to do as he read from Isaiah:
preach to the poor: e.g. give away the “extra” you have to those in need of it, and lend without expecting repayment.
release those captivated: break the bonds of sin and its attractions by working hard to create wholesome families, communities and environments.
bring recovery to the blind: open the eyes of our hearts with compassion to all peoples, races, religions and cultures.
free those who suffer oppression: share your love, which casts out all fear, generously with those caught in greed, fear and selfishness.

A good Catholic puts faith into action so that people can say, “the year of the Lord’s favour has come!” 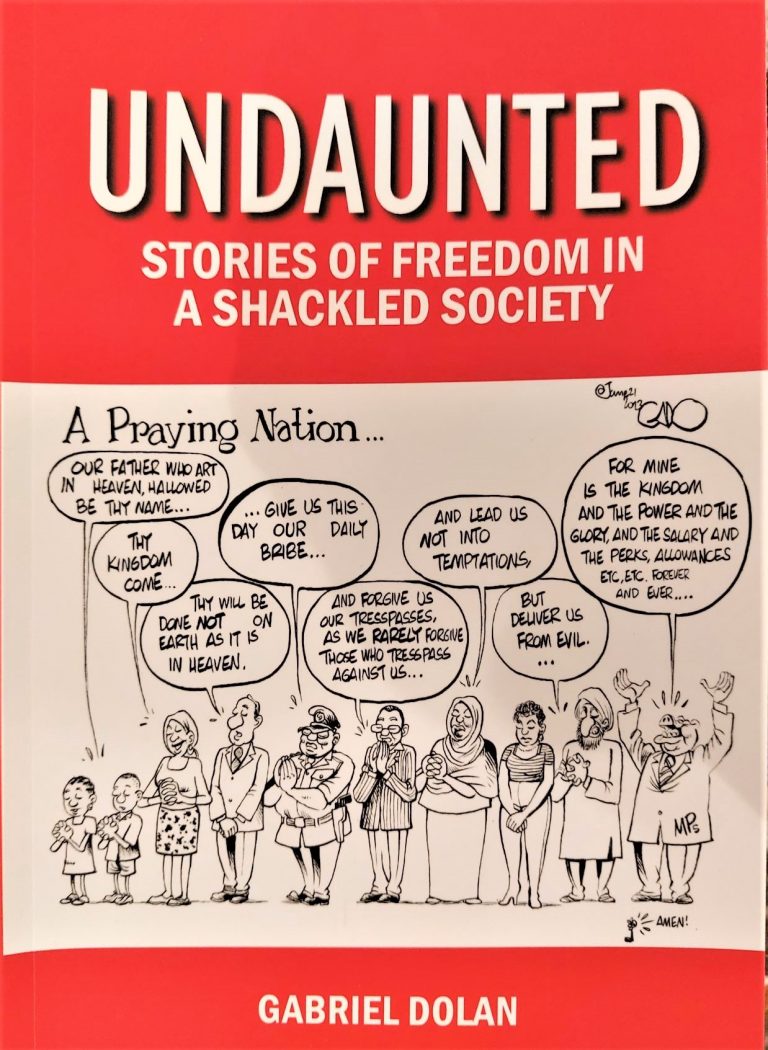 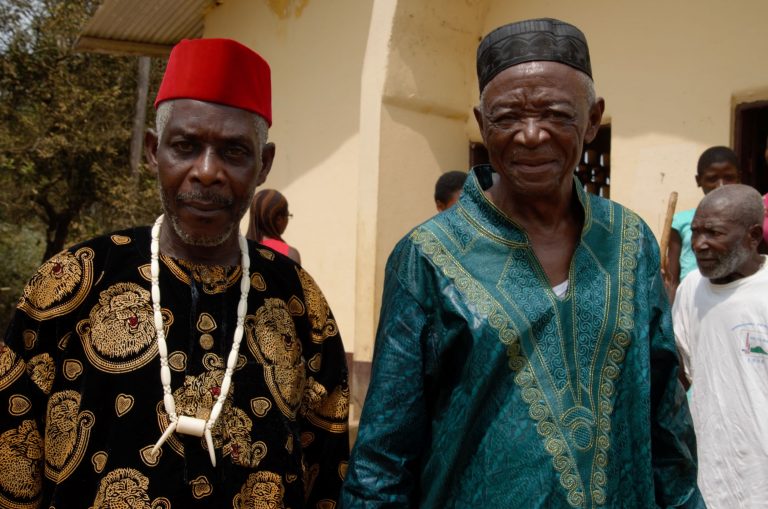 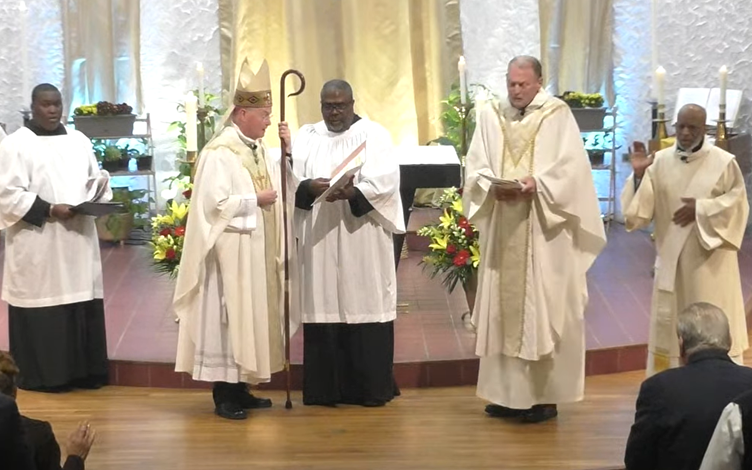 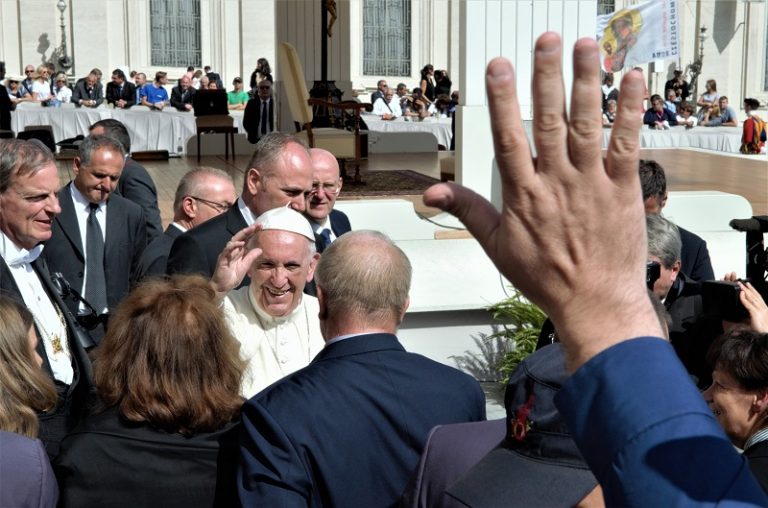 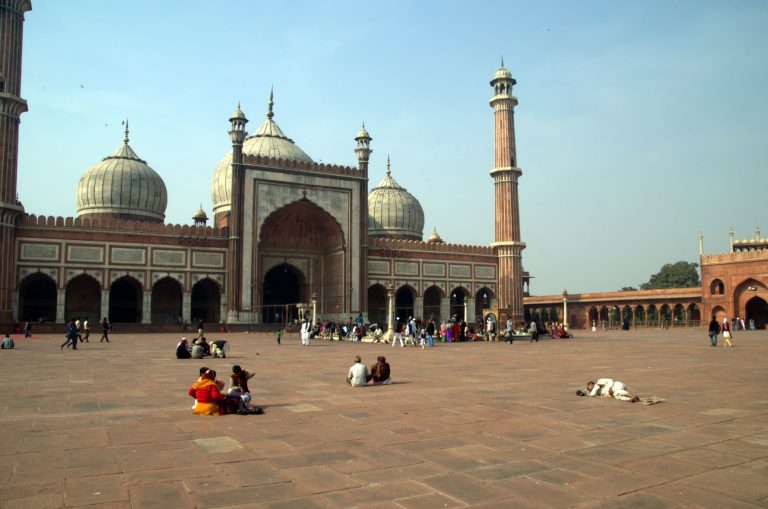