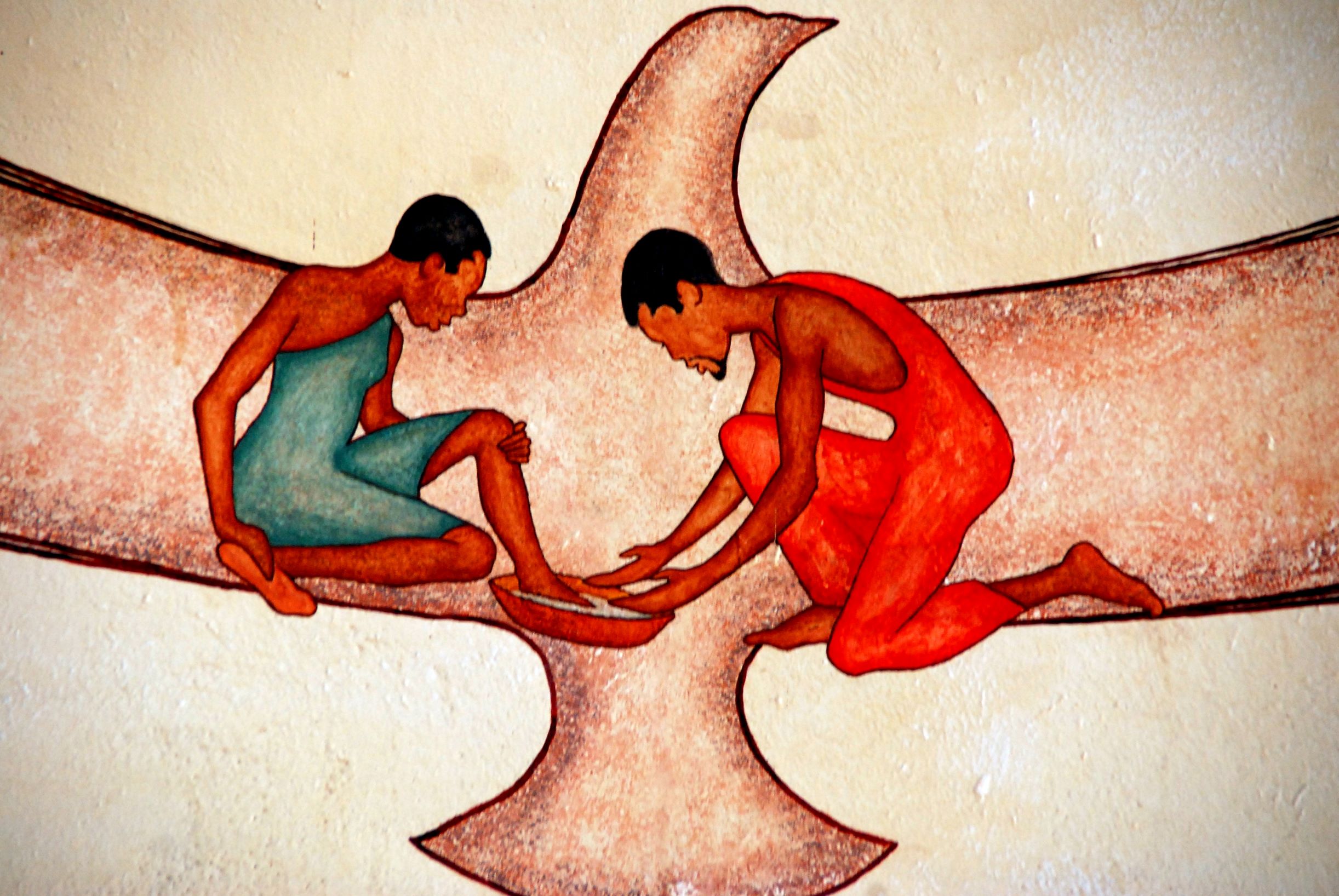 While all Christians are called to follow Jesus, some communities have been brought deeper into the Paschal Mystery of death and resurrection through unjust and unrelenting collective suffering. Dr. Diana L. Hayes, an African American Catholic theologian and scholar, describes the “wounding” of the African American community and their faithful courage which has brought forth so many sacred gifts in the United States and beyond. She writes:

African American spirituality was forged in the fiery furnace of slavery in the United States. The ore was African in origin, in worldview, in culture, and in traditions. The coals were laid in the bowels of ships named, ironically, after Jesus and the Christian virtues, which carried untold numbers of Africans to the Americas. The fire was stoked on the “seasoning” islands of the Caribbean or the “breeding” plantations of the South where men, women, and children of Africa were systematically and efficiently reduced to beasts of burden and items of private property. Yet those who came forth from these fires were not what they seemed. Despite the oppressive and ungodly forces applied against them, they forged a spirituality that encouraged hope and sustained faith, which enabled them to build communities of love and trust and to persevere in their persistent efforts to be the free men and women they had been created to be. . . .

The African American spiritual story is one of hope in the face of despair, of quiet determination in the face of myriad obstacles, of a quiet yet fierce dignity over against the denial of their very humanity. Theirs is a spiritual history literally written in the blood, sweat, and tears of countless foremothers and forefathers who died under the lash, were sold as commodities, were treated as less than human beings, but who struggled and survived despite and in spite of all the forces arrayed against them. It is the story of their encounter with Jesus Christ who enabled them to find a “way out of no way,” who justified their self-understanding as children of God, and who enabled them to persist in the belief that one day they would be free.

The spirituality of African Americans expresses a hands-on, down-to-earth belief that God saw them as human beings created in God’s own image and likeness and intended them to be a free people. . . .

It is a contemplative, holistic, joyful, and communitarian spirituality. This means that it is expressed in prayer through a deeply conscious prayer life that is not passive. . . . This spirituality sustained and nurtured them and enabled them to hold their heads up and “keep on keeping on” when all and everything seemed opposed to their forward movement. It is a spirituality expressed in song, in dance, in prayer, in preaching, and most important, in living each day as best they could in solidarity with one another and their God over against the principalities and powers of their time.