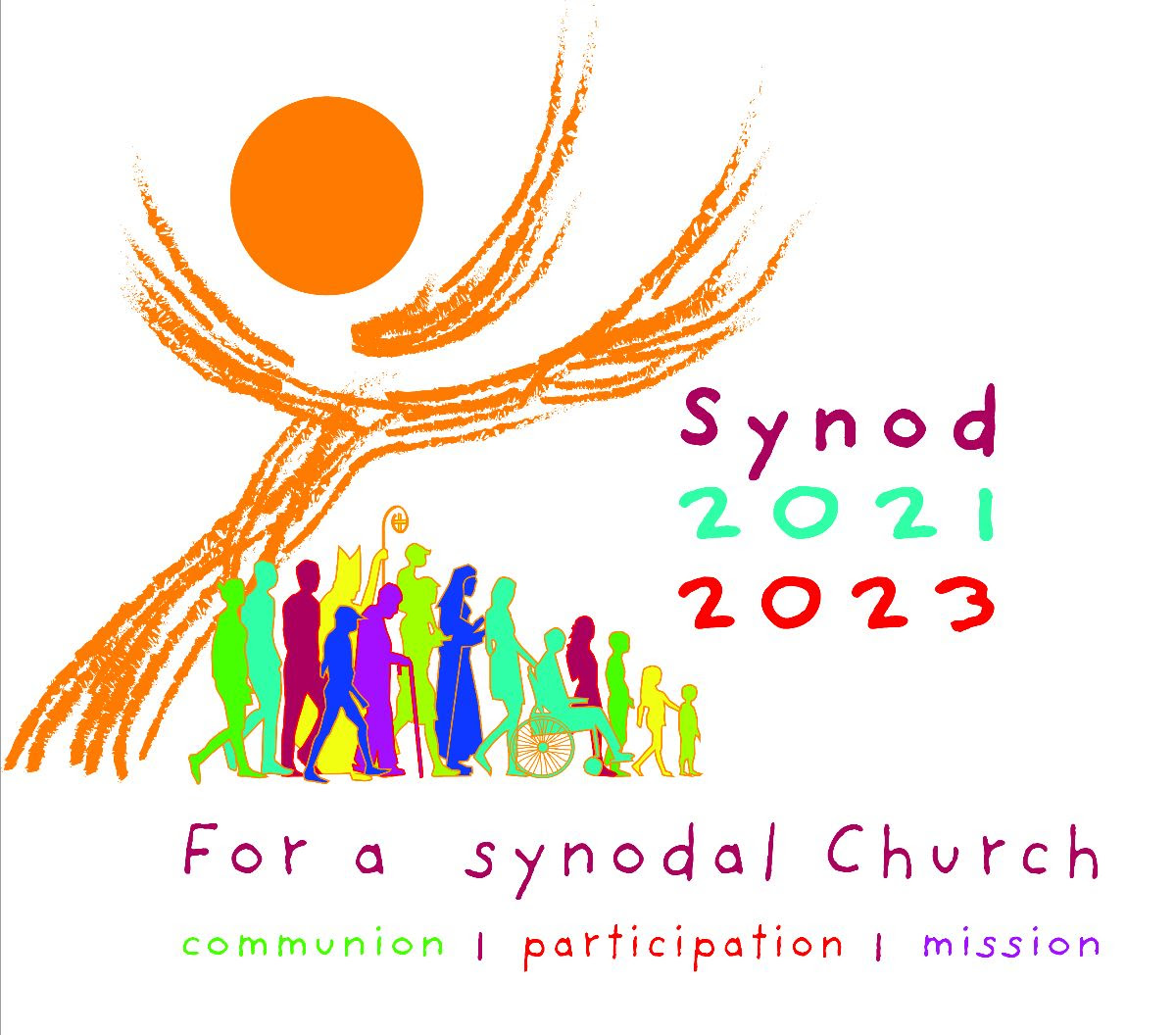 On Oct. 10, 2021, Pope Francis formally opened the “Synod 2021-2023”.Some of you may well wonder what this is all about. What is a synod? The Church’s governing structure is pyramidal, which means that the Pope is the head, followed by the cardinals as the next rank, then the bishops, and priests. This structure has served the Church for many centuries. But as you can see, there is little or no room for laity, for the religious brothers and nuns to take part in governing such a Church, a clerical Church, where those who are ordained govern.

A synodal Church is completely different. The Greek word “synod”, expresses the idea of “a road walked with others, a shared way.” In other words, a synodal church sees both, clergy and laity together, on their way to God. It acknowledges that we both have the same struggles and difficulties, as the sexual scandals in the Church make clear. But we are brothers and sisters of Jesus called to walk and govern the Church together by loving one another, following his call: “Take up your cross and follow me”? Pope Francis chose three words to sum up his vision for the synodal way: a Church as a place of Encounter, a place of Listening, and a place of Discernment.

Usually, the word “encounter” implies something negative. To come face to face with something which we don’t like or try to avoid. Thus, “to take up our cross” describes well what encounter asks us to do: face our problems, not deny them, or muffle them up, nor sweep them under the carpet as was done with the sexual abuse scandals. One can also think of cultural and social tensions within the Church. We are inclined to seek those we like or agree with but avoid those with different opinions and ideas. How open are we towards poor people, handicapped, addicted, those at the margin of society? “Encounter” invites us to face these uncomfortable situations, conflicts,    disagreements. We are called not to run away from these but see them as opportunities for us to grow in becoming more Christ-like, accepting our limitations and weaknesses with humility.

How hard is it to listen? We are quick to judge with ready-made answers for everything. Often, we judge the outside, while Jesus looks at our heart. This is beautifully illustrated in the story of the woman who seeks Jesus’ forgiveness by washing his feet with her tears, drying them with her hair, anointing them with perfume, while, Simon, the Pharisee, failed to honour Jesus, as he neglected even the basic Jewish traditions of welcoming guests.

When Pope Francis spoke his now-famous words “who am I to judge”, he asked us to listen to everyone’s story. I never forget the tears I saw in the priest who was condemned for his crime to life imprisonment, and who later committed suicide because he could not bear the prejudice of his fellowprisoners. I wonder, “had anyone listened to his tears?” We need to cultivate active listening to understand people and situations. When you encounter someone who goes through sickness, depression, divorce, a drug problem, just try to put yourself in their shoes. This is the only way to grow in compassion becoming like Jesus, who is full of compassion and love.

What will be the outcome of this process? We don’t know!!! All we do know is that we can look forward with great excitement to the realization of God’s plan. He will lead us to it by the power of the Holy Spirit, “who searches everything, even the depths of God” 1 Corinthians 2:10. In him, we “live and move and have our being (Act 17:27).” Thus, there is no fear to let go of what we have planned, but we only put our trust in him. Discernment, in this sense, is figuring out together what God’s will and plan is, for “he who sits upon the throne says, “Behold, I make all things new.” Also, he said, “Write this, for these words are trustworthy and true.”