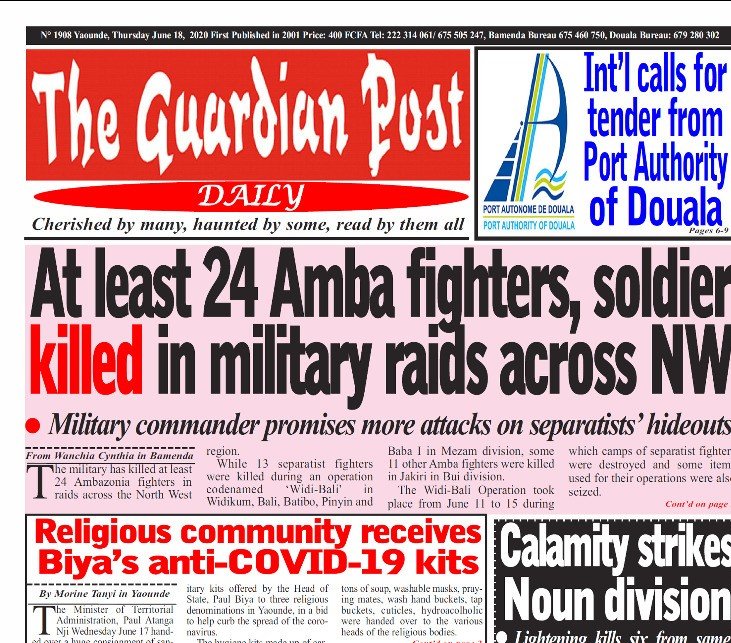 “Here the conflict is continuing,” the Archbishop of Bamenda in northwestern Cameroon, Archbishop Andrew Nkea has said in response to a survey by Aid to the Church in Need (ACN) International.

Referencing the protracted conflict in the English-speaking region of Cameroon, Archbishop Nkea said, in the June 22 CAN report, that while many leaders of those advocating for secession have expressed their understanding of what is at stake and agreed to sign a general ceasefire, these leaders “don’t actually have much influence on those fighting on the ground.”

The Central African nation with 80 percent French speakers and 20 percent English speakers has been experiencing armed conflicts since 2016 after Francophone judges and teachers were sent to the historically marginalized Anglophone region.