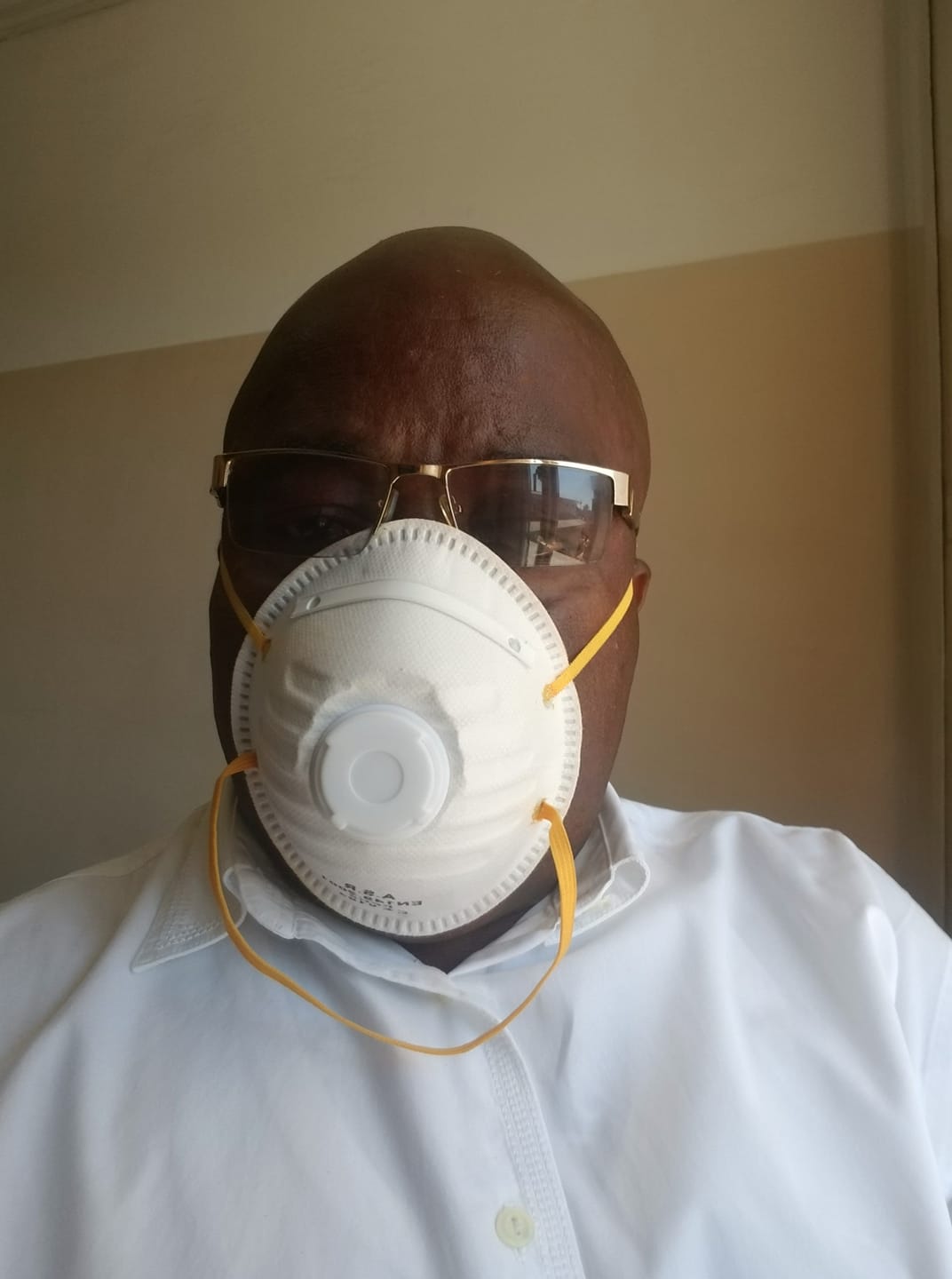 Africa accounts for 17% of the global population but only 3.5% of the reported global COVID-19 deaths. All deaths are important, we should not discount apparently low numbers, and of course data collected over such a wide range of countries will be of variable quality, but the gap between predictions and what has actually happened is staggering. There has been much discussion on what accounts for this.

As leads of the COVID-19 team in the African Academy of Sciences, we have followed the unfolding events and various explanations put forward. The emerging picture is that in many African countries, transmission has been higher but severity and mortality much lower than originally predicted based on experience in China and Europe.

We argue that Africa’s much younger population explains a very large part of the apparent difference. Some of the remaining gap is probably due to under reporting of events but there are a number of other plausible explanations. These range from climatic differences, pre-existing immunity, genetic factors and behavioural differences.