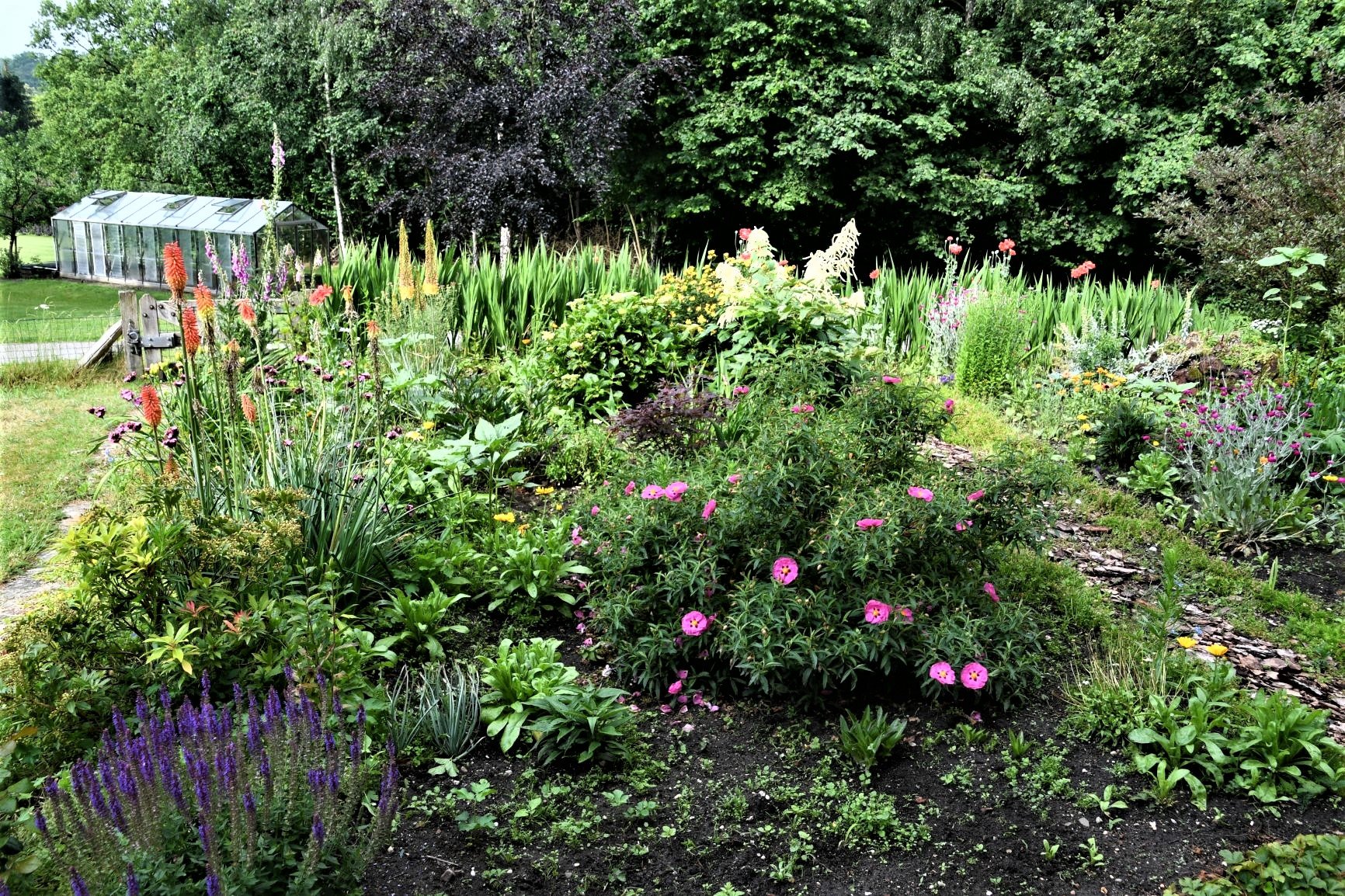 Where does evangelisation begin? I work in my allotment most days although there’s not much to do in December. I’d like to introduce you to a few of the allotmenteers I rub shoulders with.

Take George, whose son punched and killed a man in a scuffle a few years ago. George’s son went to prison for manslaughter. Or Alex, who gave me a bag of onion bulbs he had left over and asked “Paul, can I ask you something – Why did the priest refuse to baptise my granddaughter? He said it was because her mother didn’t go to church, but that can’t be right, can it?”

There’s Jimmy, a retired policeman whose wife died of cancer two years ago. Terry, a massive hulk of a man, told me there’d been a few glasses of wine drunk and tears shed at home last Sunday when it would have been his son’s 35th birthday. His son died six years ago after a drugs overdose at a Rave. And there’s Ian, whose adopted daughter is mentally ill and homeless.