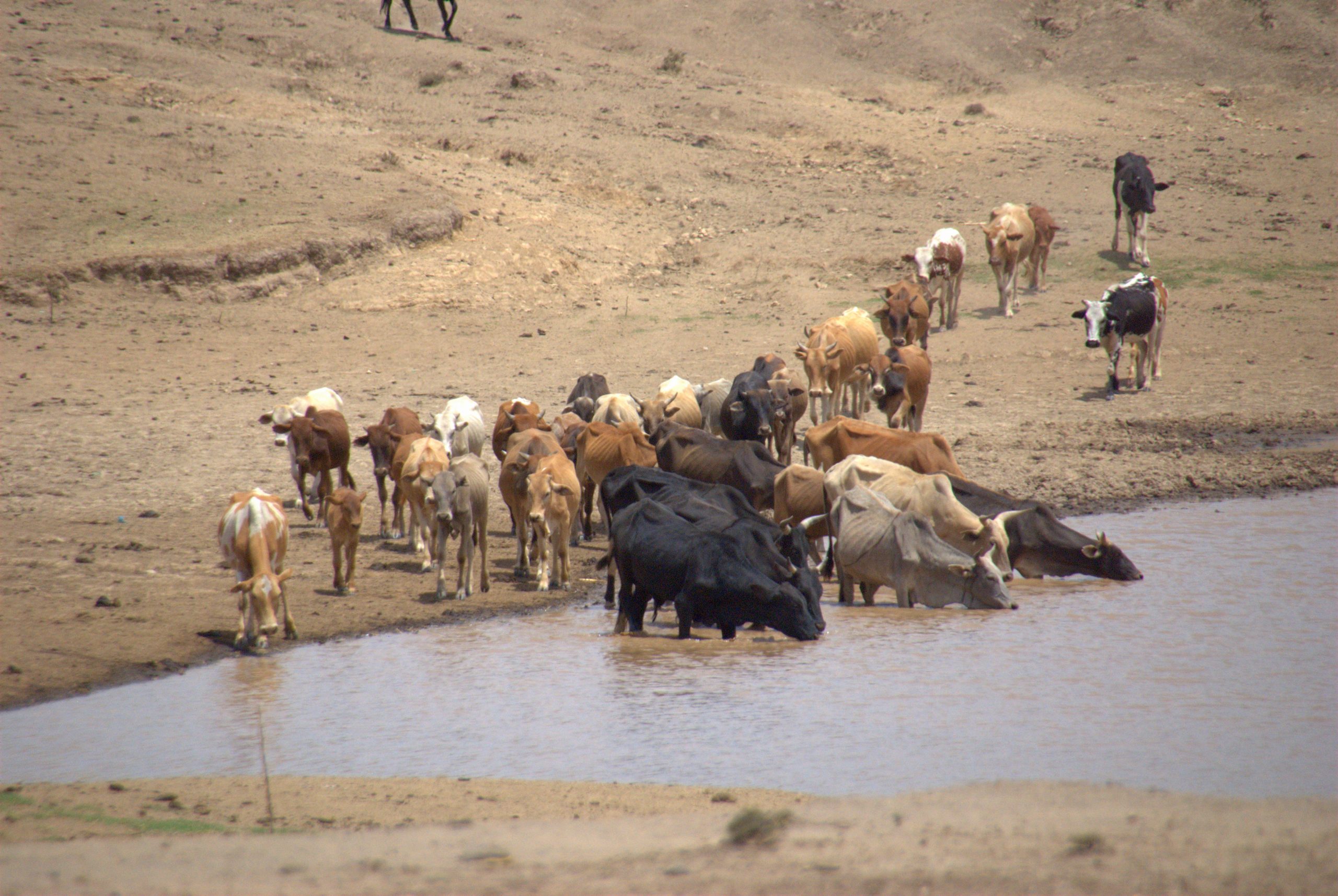 The Encyclical Letter of Pope Francis on the “care for our common home”, Laudato Si’, has had a “great” impact in the Eastern Africa region, the Chairman of the Association of Member Episcopal Conferences in Eastern Africa (AMECEA) has said.

In his keynote speech at the opening of 20th Plenary Assembly of AMECEA on Monday, July 11, Bishop Charles Kasonde said that the May 2015 Encyclical Letter that calls for collective action for conserve creation amid acts of irresponsibility “has caused great excitement in the region, not only among Catholics but also among people affiliated to other churches and faiths and our respective governments.”