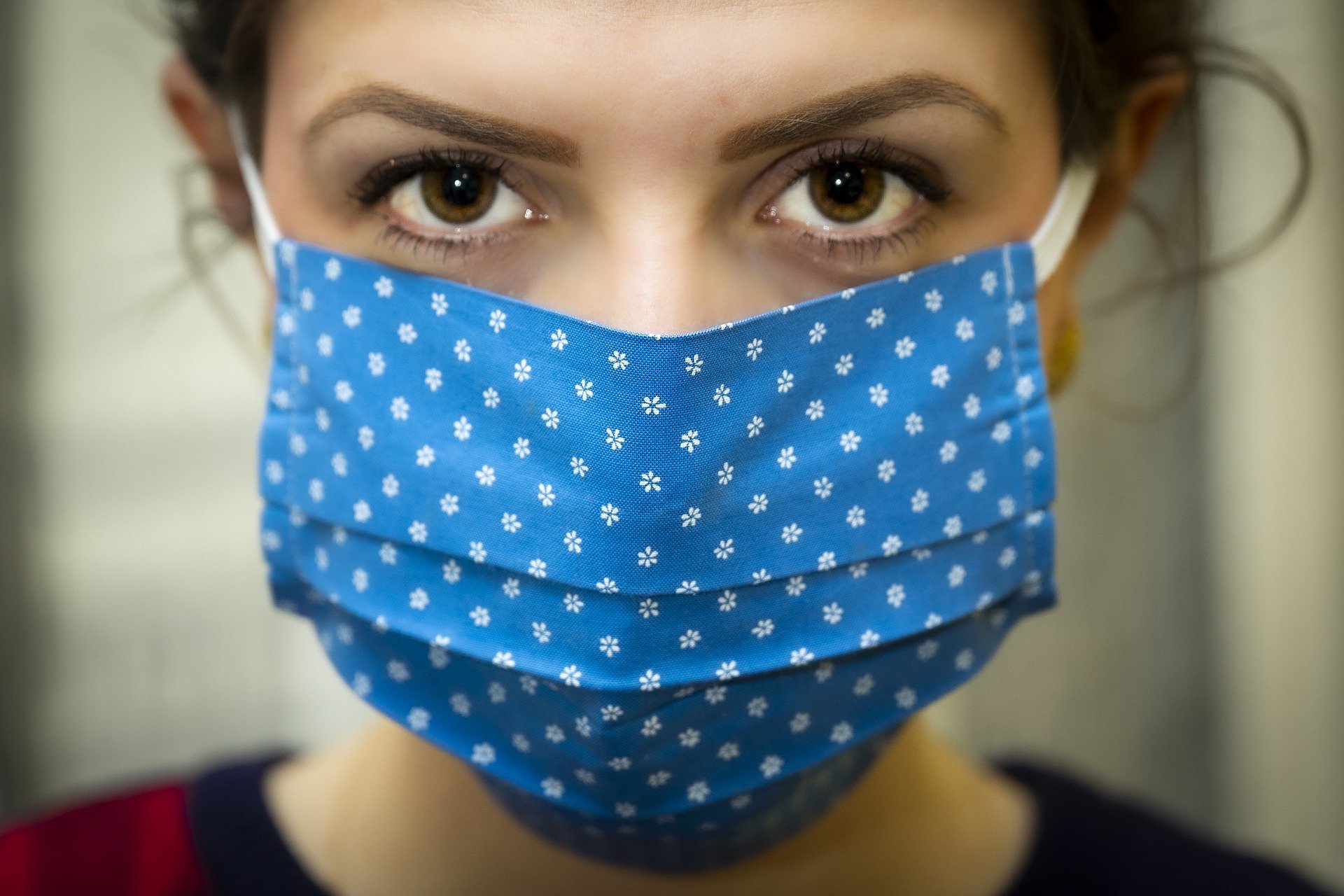 But in the midst of this collective push to secure compliance with necessary safety measures, a number of people still refuse to take the threat seriously.

We now know, for example, that coronavirus can incubate in the body for several days without symptoms, yet you may still hear from some that, as long as no one is feeling sick, public gatherings are OK.

This only quickens the contagion, as apparently healthy people unwittingly function as vectors for a virus that will likely find its way to someone more susceptible to the disease.

But it is nonetheless worth asking ourselves why so many people—secular and religious alike, elected officials and regular citizens—failed to heed the warnings of scientists.

There are at least four sources of this heedlessness: political scheming, entrapment in the politics of “culture wars,” a profound ignorance of our own fragility, and a general distrust of science.

Together they are prime examples of what the Jesuit philosopher and theologian Bernard Lonergan (1904–1984) called human bias.