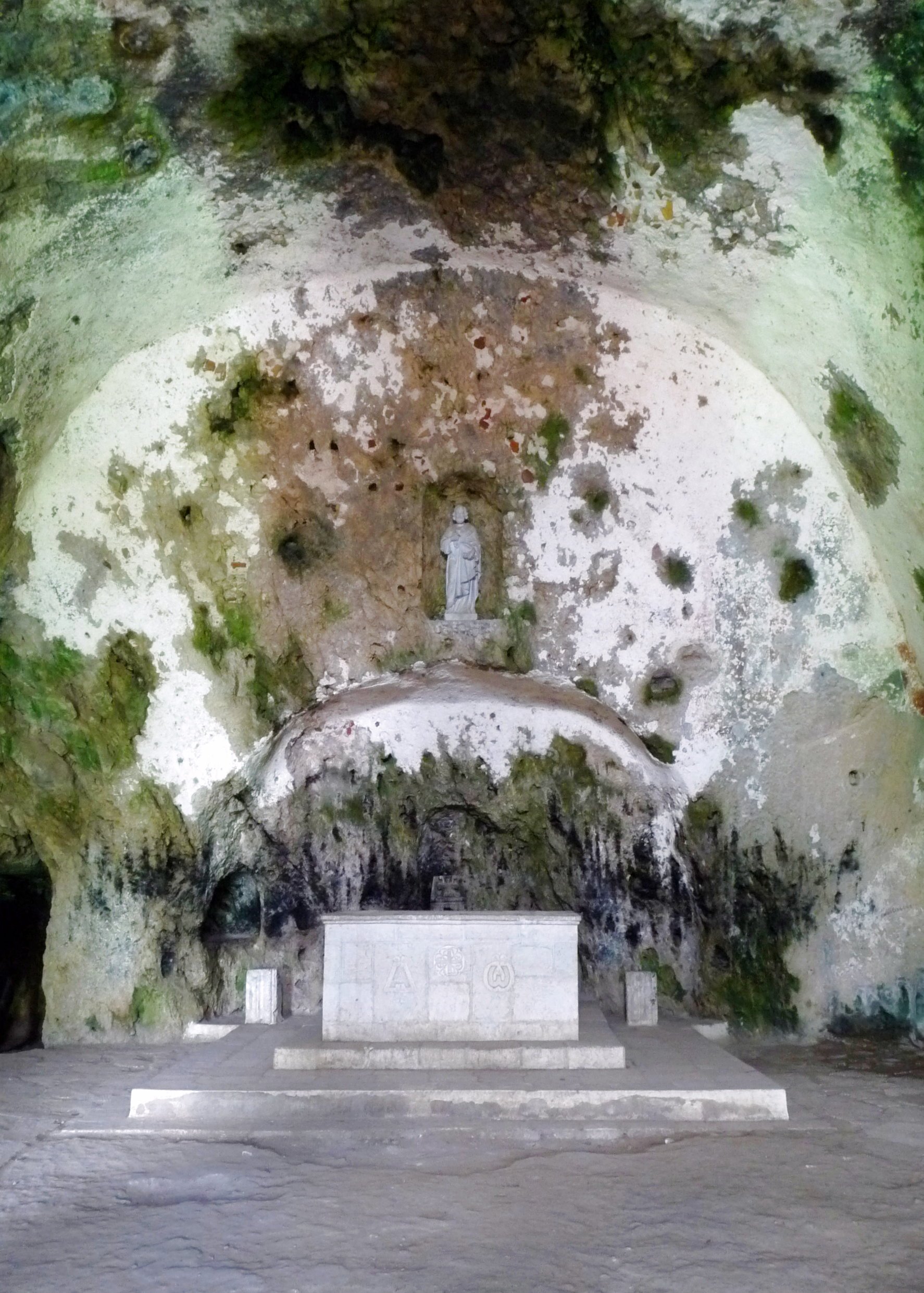 Antakya (Agenzia Fides) – This year, in the city of Antakya – the ancient Antioch on the Orontes, currently in Turkish territory – baptized Catholics, Orthodox and apostolic Armenians will not be able to live together the intense moments of communion that in the past they used to share on the days of June 28 and 29, on the occasion of the liturgical memory of the Holy Apostles Peter and Paul. The center of those shared celebrations had in recent years been the so-called “St. Peter’s Grotto” (in the photo), the ancient rock church on Mount Silpius, which reopened in 2015 after many years of restoration.

“But this 2020 – Capuchin father Domenico Bertogli, who carries out his pastoral ministry at the service of the local Catholic community, reports to Fides – also in Antioch we are experiencing this pandemic as a bad dream. On 27 and 28 June, a “curfew” will be imposed for everyone in Turkey, with the exception of students – almost 2 million. And we will not celebrate St. Peter’s Day in the famous Grotto dedicated to him. There will only be a mass in the courtyard of the Catholic church in the afternoon, and a Eucharistic celebration in the morning at the Orthodox church. I, with some faithful, will try to go to the Grotto at least for a moment of prayer”.

In a few words, Father Bertogli’s words outline the difficult and tense condition in which the entire population of the Hatay region lives, including Antakia, now in Turkish territory: “In addition to the pandemic – Father Domenico recalls – there are problems in nearby Syria. A local newspaper today points out that in Hatay alone, out of a population of one and a half million inhabitants, there are half a million Syrian refugees. These numbers are enough to make us understand the problems and emergencies that have to be faced. Many try to restart their activities after the lockdown due to the pandemic, and despite the increase in infections in the last few days. There are many people who live only from daily work, there is absolutely no tourism, so it is easy to imagine the difficult situation in which many families find themselves. Let us pray to the Lord, with the intercession of Saints Peter and Paul, that he may have mercy on all of us”.

The ancient rock church of St. Peter still retains the physiognomy that the Crusaders gave it, who conquered the ancient Antioch on the Orontes in 1098. But the Byzantines had already transformed the place where the first baptized people met during the periods of persecution into a chapel, in the city where for the first time the disciples of Jesus were called Christians.

The restoration completed in 2015 put an end to the state of abandonment in which St. Peter’s Grotto found itself. In past years, Patriarchs and Bishops were often present at the celebrations that took place there on the solemnity of Saints Peter and Paul. Last year the local celebrations for Saints Peter and Paul were also attended by Archbishop Paul Fitzpatrick Russell, Apostolic Nuncio to Turkey, and by Bishop Paolo Bizzeti, Apostolic Vicar of Anatolia. (GV) (Agenzia Fides, 27/6/2020)