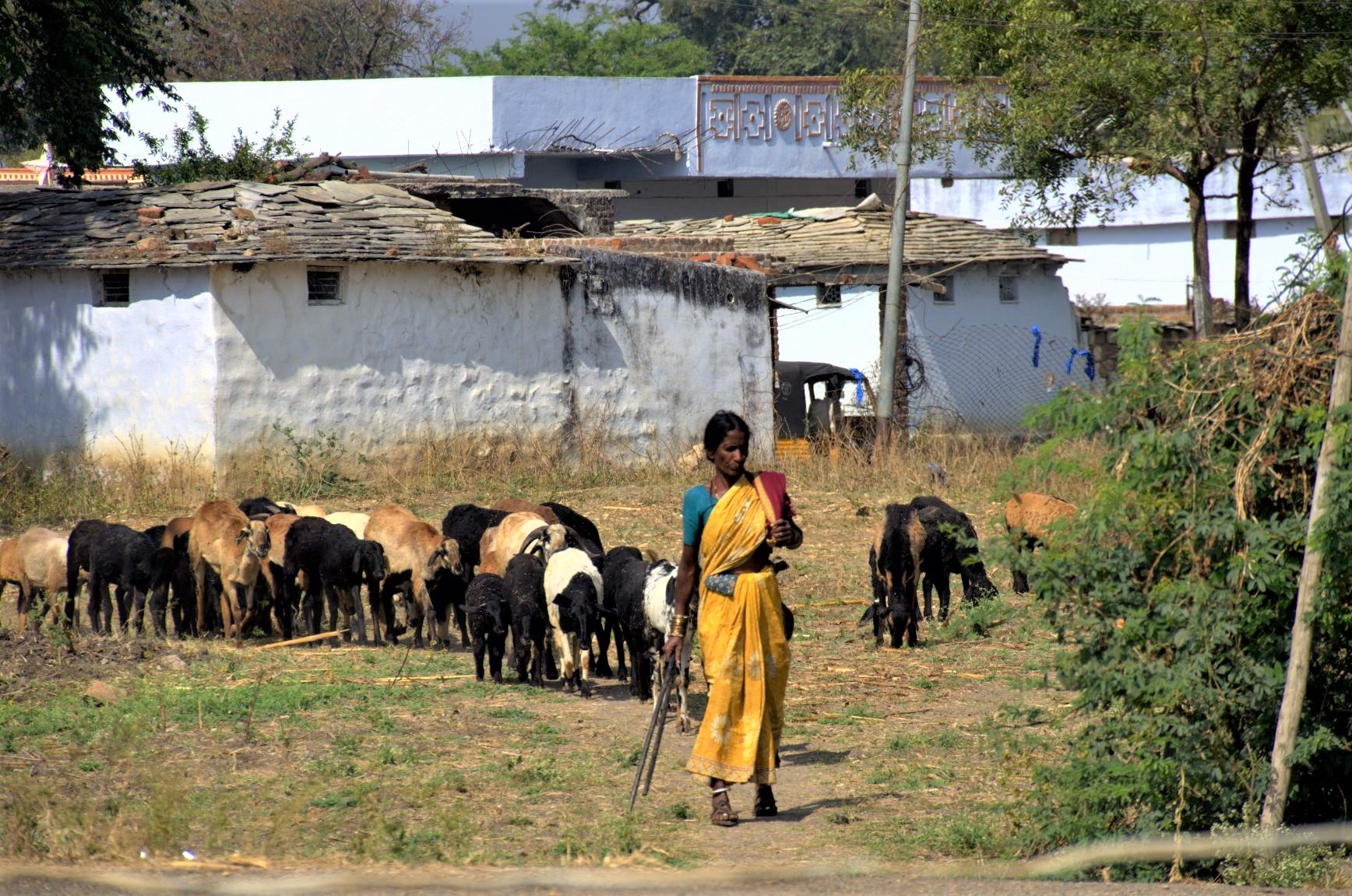 The chief minister of the southern Indian state of Andhra Pradesh has said his government will not tolerate police brutality against Dalits.

Y.S. Jagan Mohan Reddy’s remarks came after a series of incidents in which Dalits were abused by police and a Dalit youth lost his life due to police action.

“Dalits and minorities are always at the receiving end, whether at the hands of high society, the community, elite groups and the government, so police brutality against them is nothing new,” Father Vijay Kumar Nayak, secretary of the Indian Catholic bishops’ office for Dalits and lower classes, told UCA News.

“Of late Dalits, who are the most vulnerable community in society, have been subject to more atrocities — so much so that even our president has taken note and ordered an inquiry into the head-shaving case this month.

“President Ram Nath Kovind asking the federal ministry of social justice to handle the case on an emergency basis means not only he but the nation is aware of the injustice done to Dalit people.”