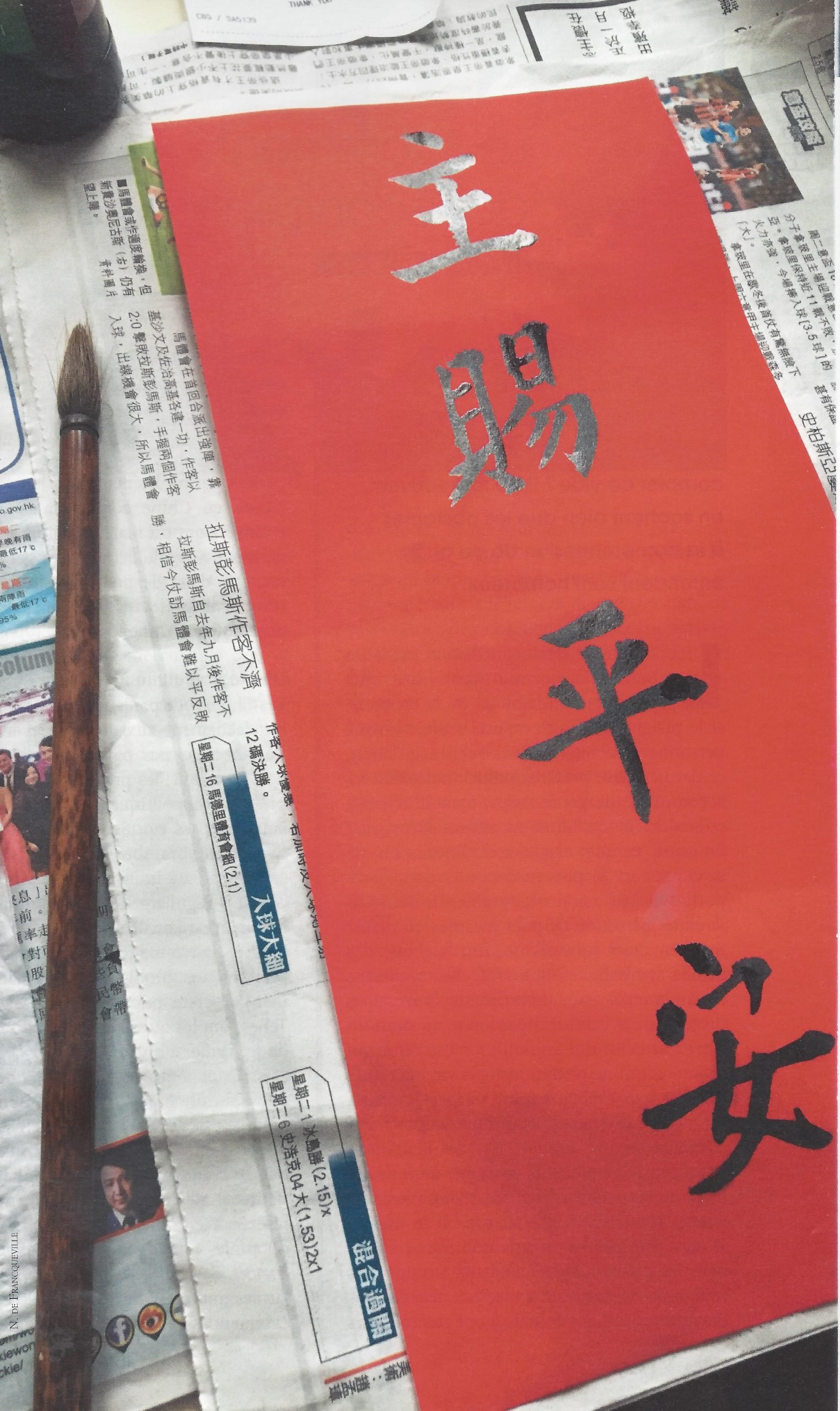 Many Africans in Guangzhou, including Nigerians, Ugandans and Ghanaians, have been subject to unfair treatment. Some have being evicted by landlords or rejected by hotels, and some even left homeless.

The city, and the government in Beijing, are now facing a full-blown diplomatic crisis and PR disaster amid accusations of racism. A group of African ambassadors in Beijing wrote a letter of complaint to the Chinese government about the “stigmatisation and discrimination” being faced by Africans. Other African diplomats, facing domestic pressure, have held discussions with representatives from China’s Ministry of Foreign Affairs.

Many African countries will be particularly disappointed given how much their diplomats have spoken up for China on the international stage. African governments have supported China on issues including its membership of the UN in the 1970s, territorial disputes in the South China Sea and treatment of Uighurs in Xinjiang.

In recent weeks, China has been working hard on its “coronavirus diplomacy” to show it is on the path to recovery from the pandemic. Such incidents threaten its propaganda battle. In Kenya, the hashtag #DeportRacistChinese was trending on Twitter in mid April after Kenyan internet users saw reports of Kenyans and other Africans being treated unfairly. Moses Kuria, an MP from Kenya’s ruling party, even advocated Chinese people in Kenya should go back to China with immediate effect.