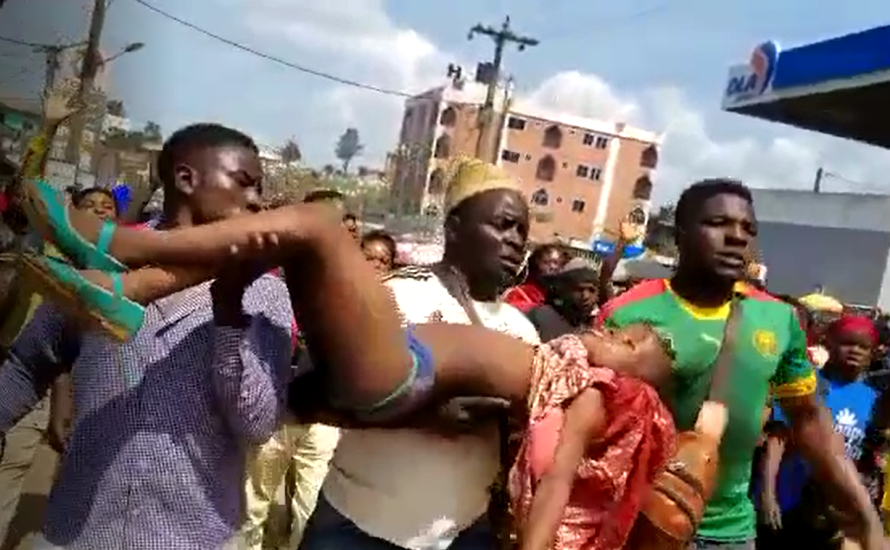 “The military men, armed to the teeth, came in 3 armored vehicles causing both psychological and physical pain to the patients and staff of the Centre,” Sr. Dr. Anshoma Helen, the Director of the hospital says in the DHPI report.

In a separate incident, military officers reportedly opened fire on members of a cultural dance group in Buea, in the Southwestern part of the country, killing one person and leaving another with severe injuries.

And in yet another attack, a 7-year-old girl, Tataw Brandy, was killed when a police officer opened fire on a fleeing car but missed the target and hit the child.