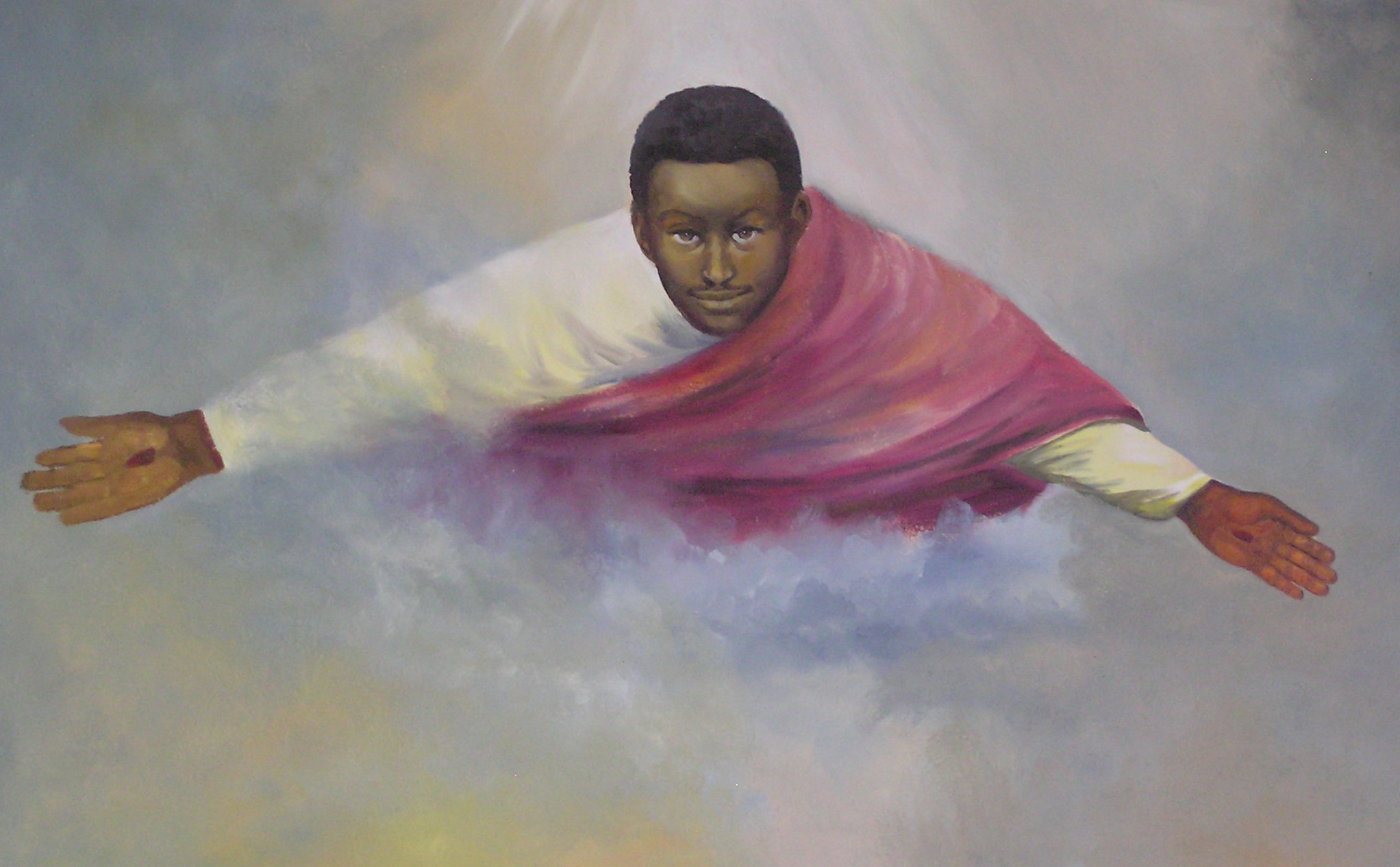 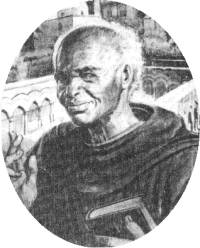 Laybrother. Born in Sicily in 1526, of African slave parents, St Benedict was freed by his owner at a young age. When he was 21 some Franciscan hermits saw him being publicly insulted because of his colour. They were impressed by the dignified and patient way he endured being taunted, and invited to join their group. In time he became their leader. When the group dispersed, in around 1564, he joined the Franciscan Friars at Palermo, as a laybrother, working in the kitchens.

In 1578, the brothers chose him as their superior. He was very reluctant to accept this role as he couldn’t read or write, but carried out his duties very successfully. Later he was given other offices, including that of novice master. Benedict’s sympathy and understanding as a religious counsellor, helped by a reputation as a healer, brought him many visitors.

He spent his last years working again in the kitchens. He died in 1589. He was canonised in 1807 He is a patron of African-Americans.