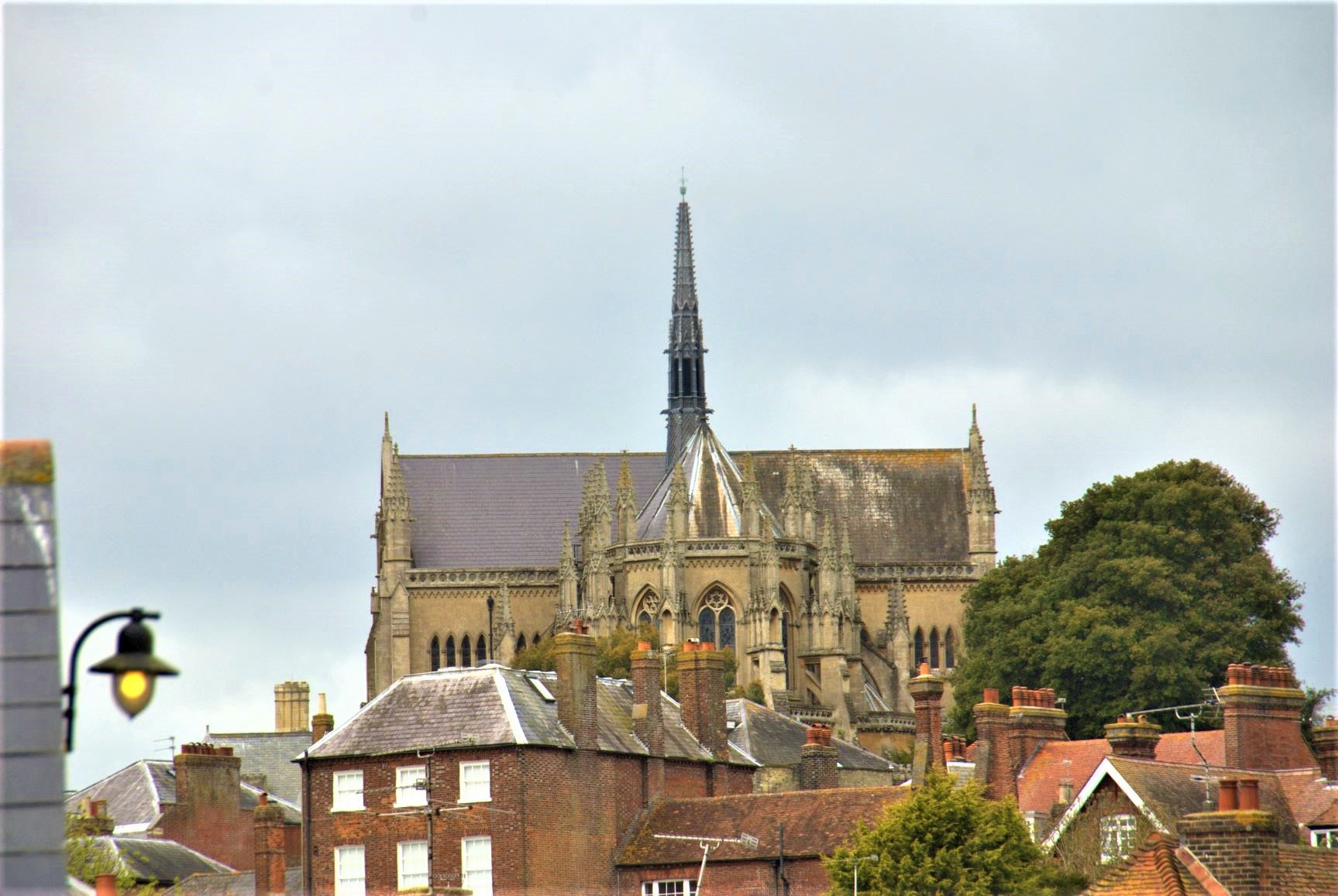 Arundel Cathedral is in West Sussex, England. Music: Handel’s Messiah – For Unto Us A Child Is Born. Performed by Ansan City Choir, South Korea. Many thanks to Ansan City Choir for allowing the use of their musical performance recording as a soundtrack for this video. The Ansan City Choir, with a wide repertoire and a unique chamber style from Renaissance to Classical and Contemporary music, was founded in 1995 and has grown into a professional choir representing Korea.

Since its inception, it has been recognised not only in Korea but also abroad for its high artistry and creative chorus. It has performed to a wide audience with 65 regular concerts, Korean choral competitions, world choral festivals, planned performances and dozens of local performances including : 2002 Invited to perform at the World Choir Symposium held in Minneapolis, USA 2011 Vatican Holy See invited the choir to perform at St. Peter’s Basilica 2017 The 11th World Choral Symposium Invitational Performance held in Barcelona, Spain 2019 Invited to perform as a representative from Asia at the American Choral Directors Association (ACDA) National Conference The Ansan City Choir was also selected as one of the 22 choirs in the World Choir Federation (IFCM).