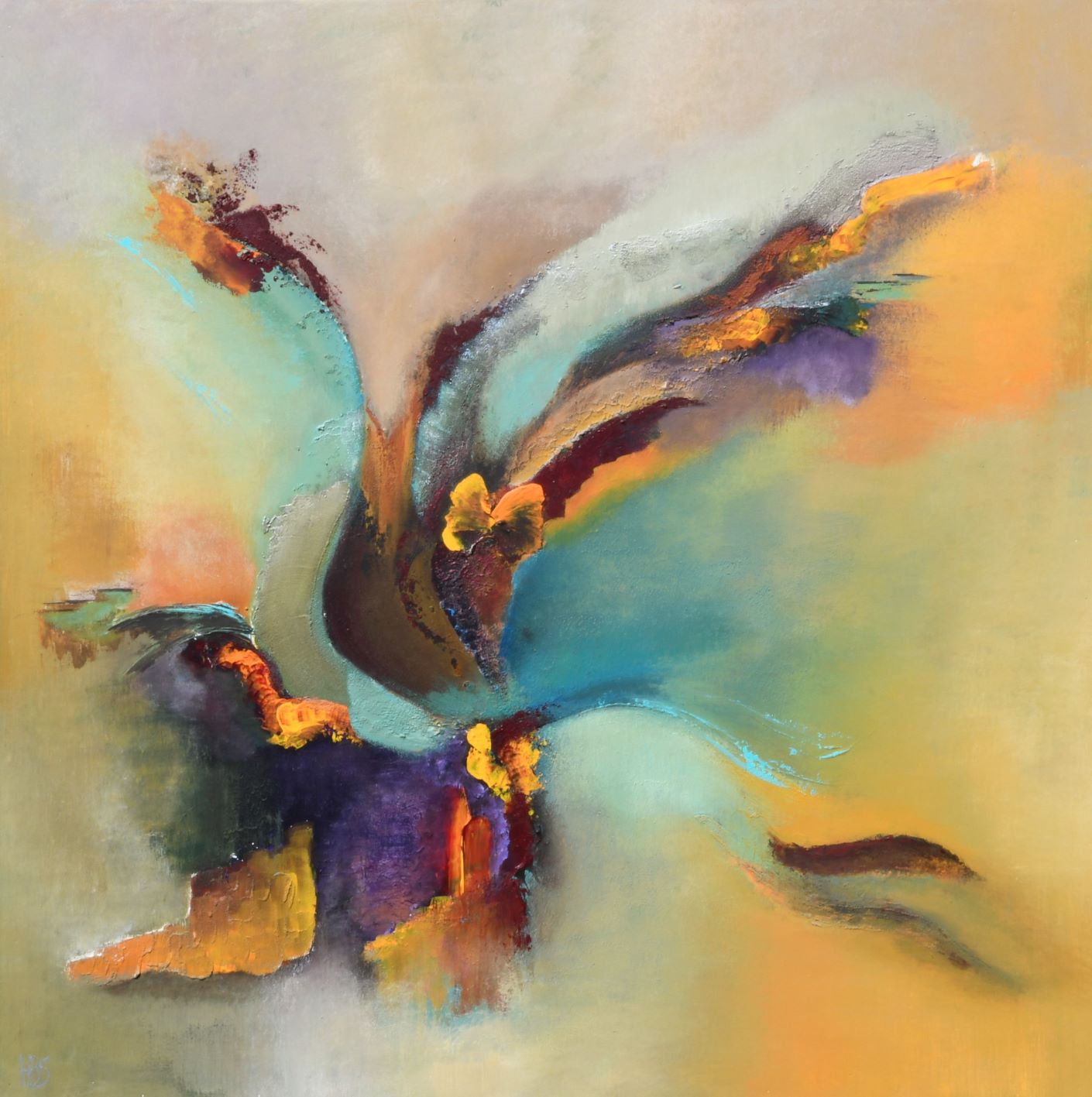 Though the Philippines banned the death penalty in 2006, President Rodrigo Duterte has threatened to reintroduce it, particularly for drug-related crimes, since taking office in 2016.

In fact, Duterte has introduced a de facto form of capital punishment as part of his violent “war on drugs,” campaign. A conservative estimate stated that the campaign has killed more than 12,000 people — many of them innocent and all without trial — since 2016.

Most executions were carried out in China, Iran, Egypt, Iraq and Saudi Arabia — in that order.