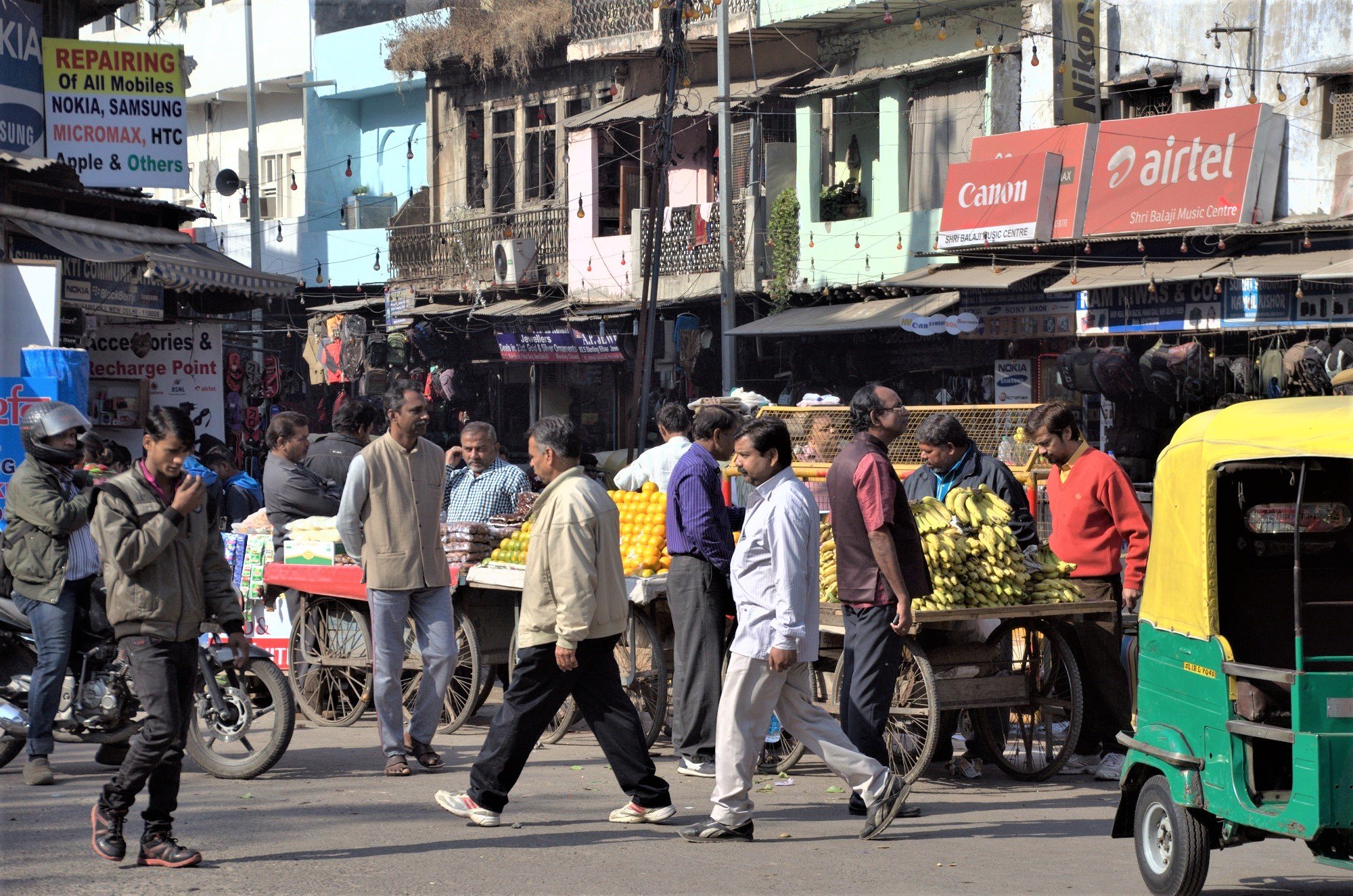 The home of about 60 percent of the global population, the Asia-Pacific region is also the largest hub of slavery as it accounts for about 24.9 million men, women and children living in slavery, according to Walk Free Foundation.

Most of the 10 countries with the highest levels of modern-day slavery are in Asia.

China, the Democratic Republic of Congo, India, Indonesia, Iran, Nigeria, North Korea, Pakistan, the Philippines and Russia account for more than half of the world’s population and comprise 60 percent of modern-day slaves.

Why does Asia-Pacific have such high numbers of people in slavery or slave-like conditions?