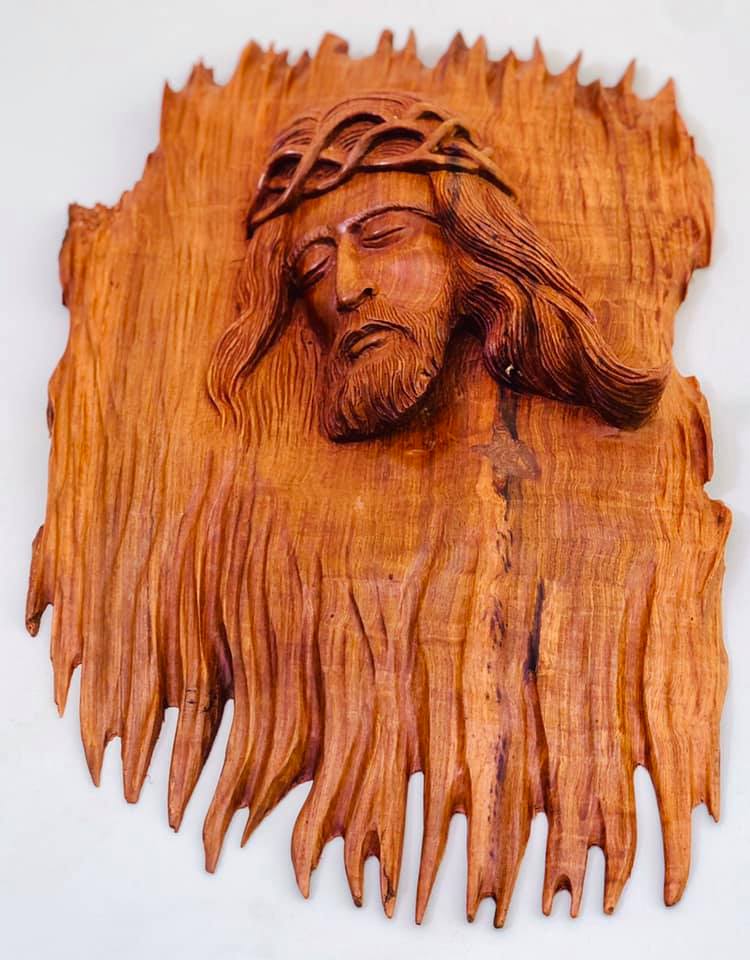 Now the issue of how Catholicism and other religions engage and interact is back on the agenda in the clearest terms with Querida Amazonia from Pope Francis. The starting point for shaping the future of the Church in the region is to first listen, the pope says, to the rhythms of the people and their sense of God, to their ways of expressing how the divine lives and moves in them, what needs to be taken from their heritage if their Christian faith affirmations are to be authentic.

However, the Church in Asia has been here before and quite recently. The Eurocentrism began to be corrected after Vatican II and that moment of enlightenment continued until some time in the 1980s with a flowering of Asian theological scholarship addressing just what proclaiming the Gospel in the very different (from Europe and North America) circumstances might look like.