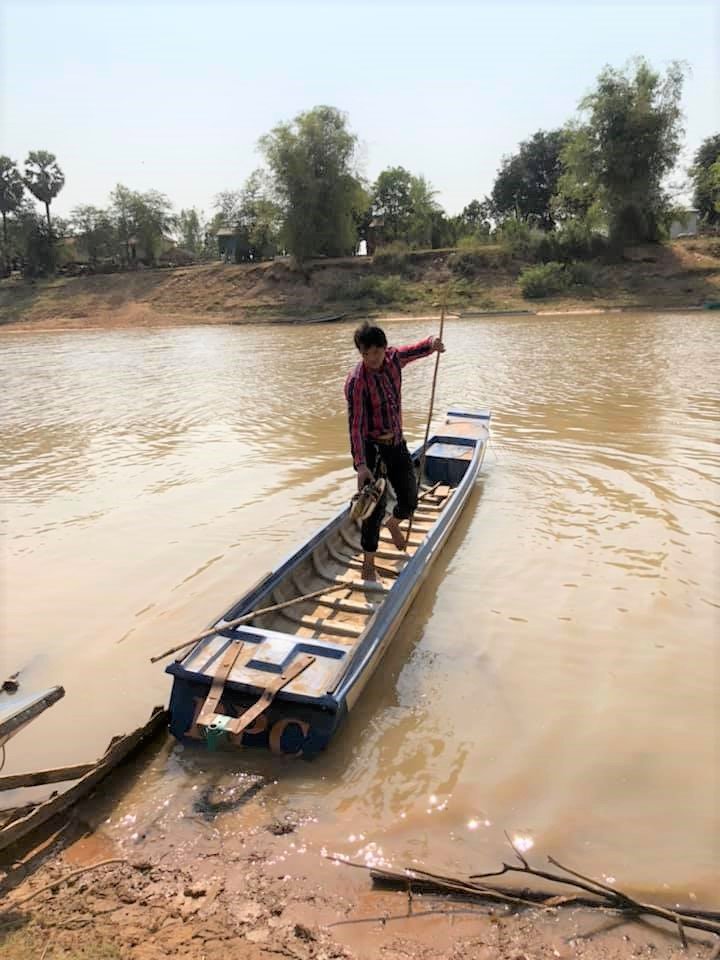 Palatial church buildings and huge institutions in the cities and towns of Asia have become the faces of the Church. Church leaders are often seen hobnobbing with political and business elites. The pastors, still part of a triumphalist church, make sure they do not smell like their sheep.

When the rights of their beleaguered communities are violated, most often it is rights groups and liberal humanists who will stand up to challenge the violators rath than church leaders. Often those clergy, religious and laypeople who dare to speak against injustices are silenced and branded as troublemakers who do not “think with the Church.”

The tragic death of Indian Jesuit Father Stan Swamy speaks volumes about the Church’s deliberate and deafening silence in times of crisis of the poor and their backers. That is not what Pope Francis means when he speaks the Church’s role as “protector of the poorest, weakest and vulnerable.”