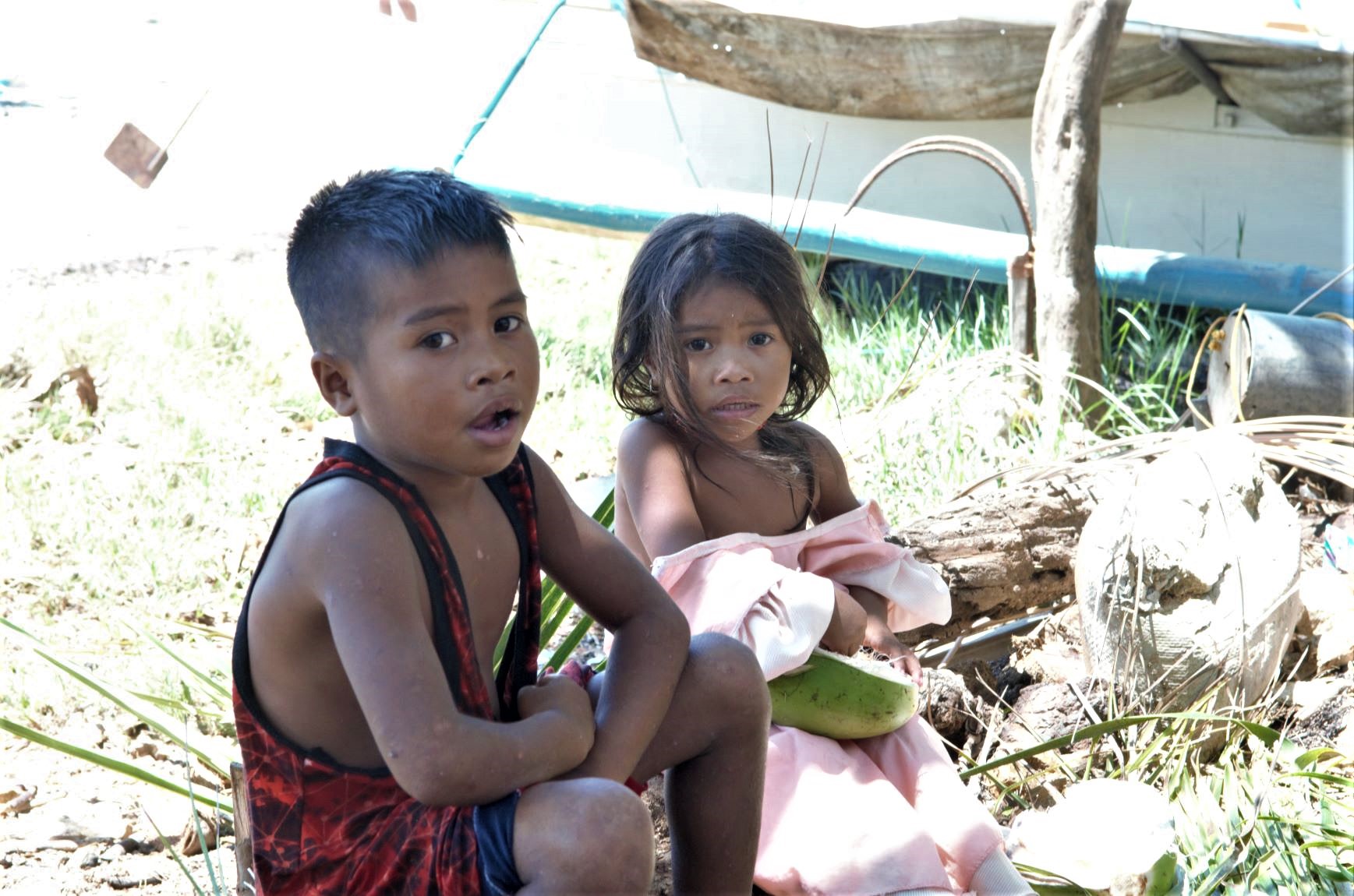 It operates like any business with public relations networks and lobby groups. Asia has emerged as the de facto capital of child pornography with businesses thriving in Japan, Thailand, India and the Philippines, particularly the sex-on-the-screen industry.

More frustrating is the fact that Asia’s largely conservative societies, where it is taboo to speak about sex in public, keep tolerating the sexual abuse of children. Poverty and lack of awareness about its long-term impact are enough reasons for Asian societies to largely ignore the evil industry.

Pope Francis was bold enough to recently denounce the proliferation of child pornography and called on governments to act. He stressed that the world is running against time and remedial actions have to come quickly.

The pornography industry behaves “like mafias who hide and defend themselves” to the detriment of the victims who are minors, Pope Francis said in an interview with a French magazine this month.