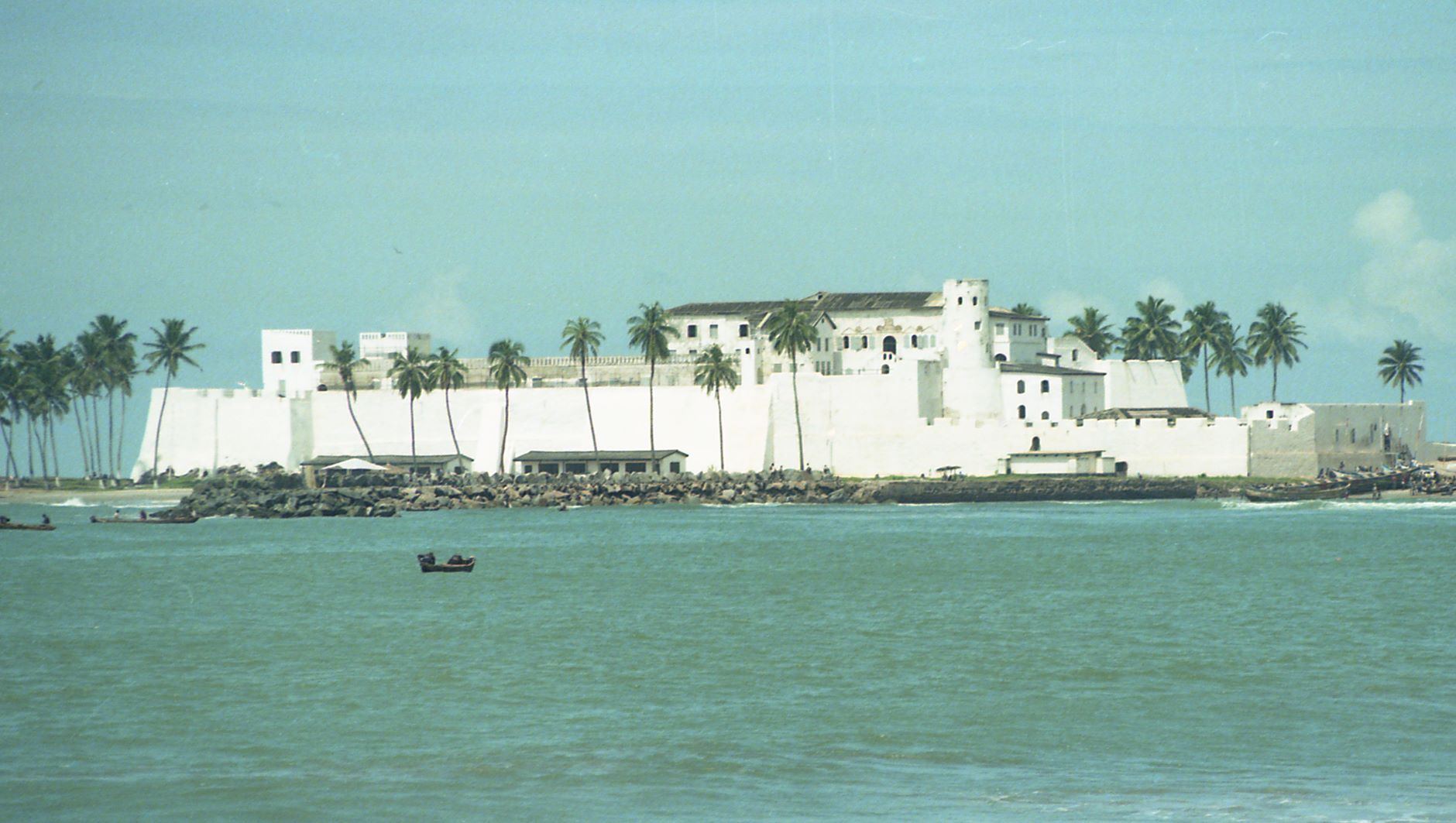 Racism is being called out across the world – and not just in the usual places. The word “racism” has been taken up by Yazidis in Syria, Uyghurs in China, and Papuans in Indonesia and used to describe their experience of discrimination.

Expressed very simply, racism is prejudice and discrimination by a more powerful in-group against a minority group or individual based on their ethnic background. Yet in both public and academic debate in the west, racism is routinely represented as uniquely western, European and white. It’s a chain of association that reflects the history and power of western racism.

Racism in the west is an enduring and shameful problem. But in a multi-polar world, where the relationship between power and prejudice is shifting, a more universal approach is needed, too. Racism has a diverse history with multiple roots – and needs to be called out wherever it is encountered.