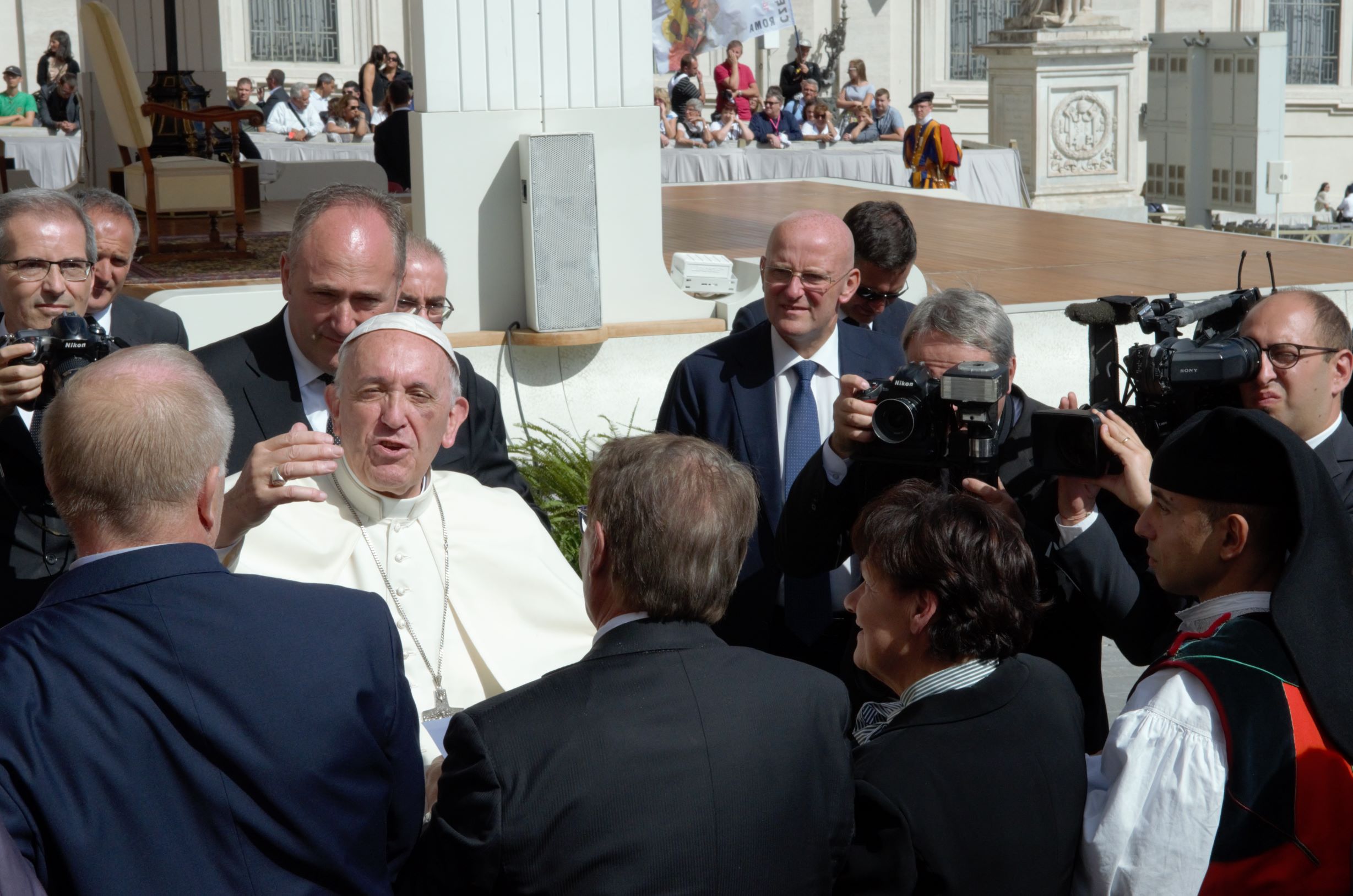 Wounded Shepherd is the follow-up to Austen Ivereigh’s 2013 biography of Pope Francis, The Great Reformer. The new book covers Francis’s tumultuous first six years, and begins with the story of Francis telling Ivereigh, in June 2018, that he had only one criticism of what Ivereigh had written about him so far. “I braced myself,” writes Ivereigh. “After a pause, [the pope] said, smiling, ‘You’re too kind to me.’ The word in Spanish was benévelo, something like ‘indulgent.’ Relieved and charmed, I assured him I would be more critical in the future, and we both laughed.”

The title of Ivereigh’s new book is no doubt indicative of this resolve, as it comes with Ivereigh’s confession that The Great Reformer contributed to a “great man” myth, in which a superhero arises at a moment of crisis to save the world. It is a myth that provides convenient hooks on which to hang news stories and sound bites, but it does not do justice to the complexity of the past six years, and completely misses the mark when it comes to Francis’s own self-understanding. The new book sets out to show both Francis’s accomplishments and the wounds he has suffered along the way.