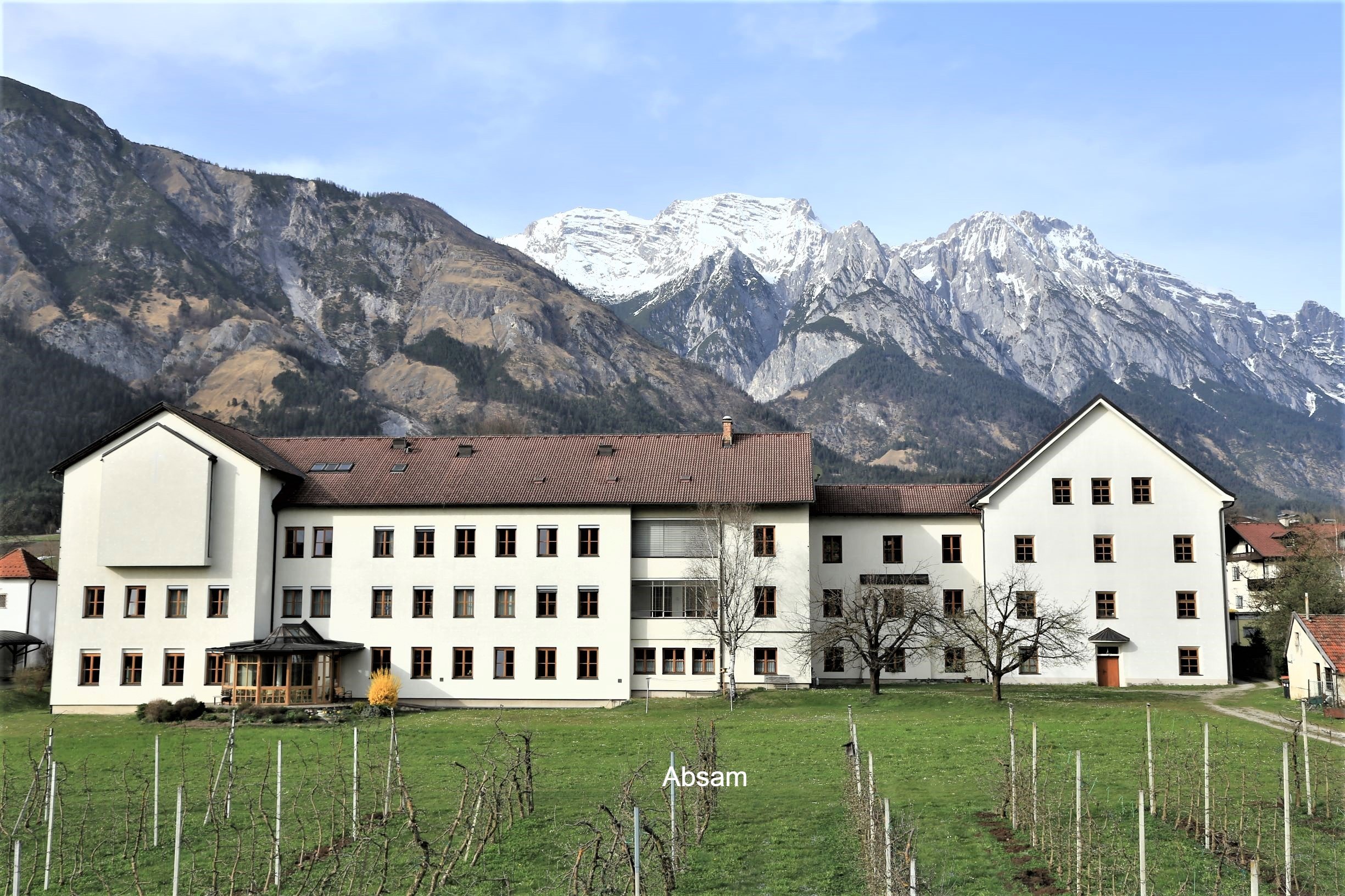 The good news in advance: none of the 26 Mill Hillers who are stationed in our houses in Brixen and Absam have contracted Covid-19 up to this day. We are grateful. It may also be a little surprising. The average age of the residents is around 72, and eleven are even over 80 years old. All but one member are classified as a high-risk group.

What struck everyone like a bolt from the blue was the March 15 quarantine that was imposed country wide. Everyone now became a prisoner in their own house. There were only four motives for leaving the house: for going to work, shopping, visiting a doctor or pharmacy, providing neighbourhood help. Anyone who violated this could be fined up to EUR 3,600.00.

It was quiet on the roads. There was little traffic on the highway. The picture of the Europabrücke, on which lorries and cars drive bumper to bumper on other days, was strange during weekends: almost no car drove over the bridge.

Being trapped in your own house at first was difficult for some Mill Hillers to swallow. Every now and then they needed to be cheered up by the rectors. As the exit restrictions were lifted gradually, the mask requirement came.

However, what particularly affected the house community in Herberthaus was the sudden death of Albert Rottensteiner. They celebrated the Requiem Mass together in the house. But only eight people were allowed to attend the funeral at the cemetery.