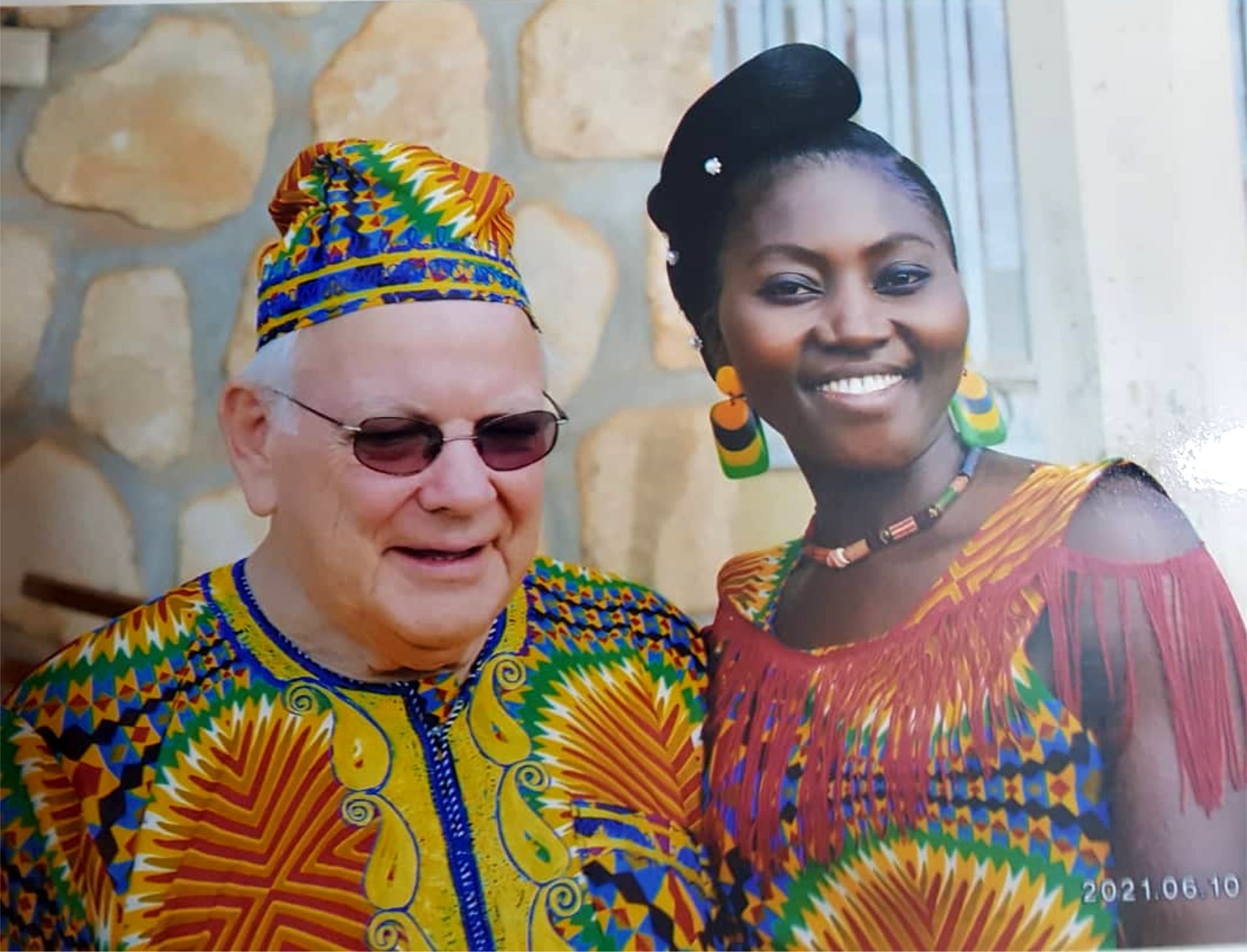 Anyone who has ever followed my stories knows that Nol (Arnold) , the last brother left to me, felled a few years ago by a brain disorder, was forced from Cameroon to end up in a rest home for retired missionaries in Oosterbeek. Cameroon had been embroiled in a dramatic civil war for years. Alternating from a wheelchair, a hospital bed or struggling with pain behind a rollator, Nol kept up with the work in the war-torn country, where his heart lay and lies, via the internet. When he realized that they wanted to let him spend his last days in Oosterbeek, he quickly arranged for a ticket to Cameroon and called me to take him to the airport in Brussels. His motto was ‘In Oosterbeek I am in pain every day and there is nothing they can do about it. Over there I also hurt and they can’t do anything about it. But in Oosterbeek I am among people who look back on a very interesting past, in Cameroon between people who are concerned with caring for the present and working for a better future. So let me get out’.

In the two years that followed, the violence In NW Cameroon increased (there is now regular fighting and shooting around the house where he lives, schools have been closed for many years, communication is regularly paralyzed by the government, entire villages are burned to the ground and all that because of a fierce battle over language). He got Corona and survived.

Nol focused in particular on the establishment of a television channel, which, in the midst of all this, could make a positive/educational contribution to life there. It worked. In the photo, he and his television crew are visiting the Archbishop, who is now eager to roll out Nols’ project across his various dioceses. The other photo is of our Cameroonian John de M(N)ol (Dutch TV tycoon) with his secretary. Instead of behind a rollator in Oosterbeek. Proud of my brother….