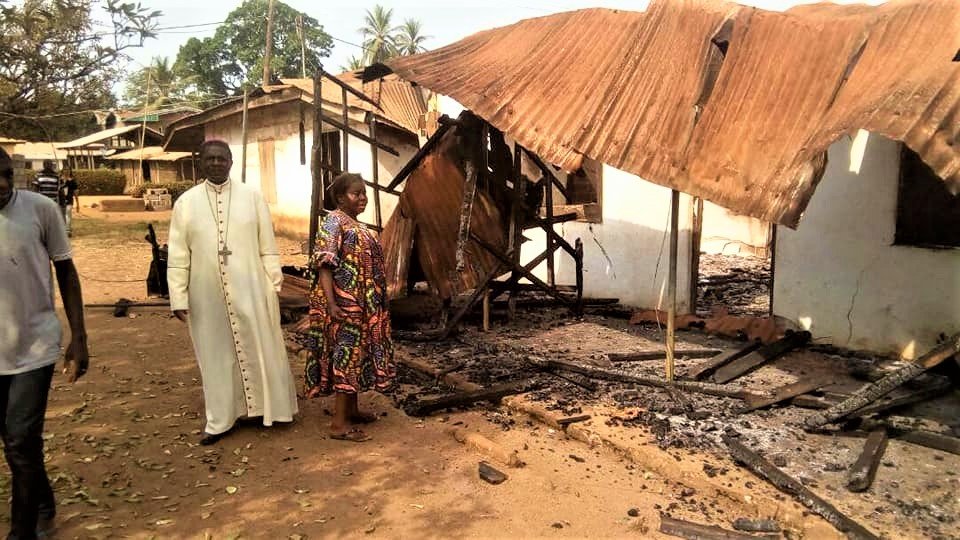 “After so many years fighting and killing each other, now is the time for peace,” Archbishop Andrew Nkea Fuanya of Bamenda wrote in his pastoral letter dated April 17 in which he challenged the warring parties to take the difficult decision of ending the conflict.

“As we should have all learned, it is easy to begin a war but it is never easy to end one. We lose everything through violence, killings and burnings; but, we can gain everything by sincerely seeking justice, reconciliation and peace,” Archbishop Nkea stated.

Highlighting his role as “shepherd of the flock,” the Cameroonian Prelate indicated that he had the duty “to make sure that wolves do not devour the sheep of God or that the stronger sheep do not kill the weaker.”

He added, “Each of us has the right and a reason to react against any injustices committed.”