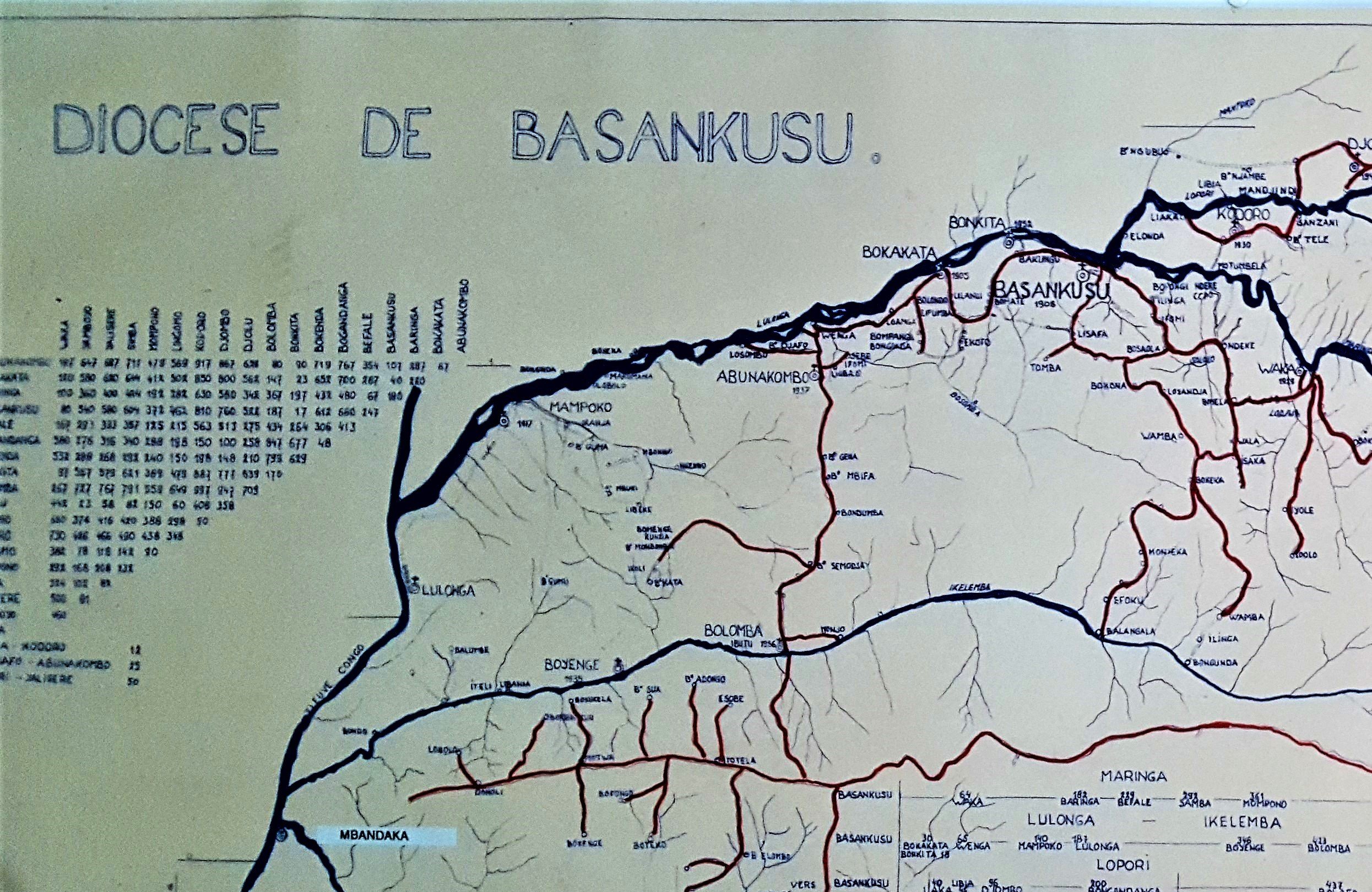 Tension remains high in the 3 health zones of Bolomba, where health workers have been claiming their premiums for about 4 months. They have launched a strike movement since Sunday, October 18 by burning tires and barricading roads.

They also threatened humanitarians assigned to these response operations against the Ebola virus disease in Bolomba-center, as well as in the health zones of Lolanga Mampoko and Monieka.

Bolomba provincial deputy caucus chairman Peter Lompose, who has already contacted the national health minister during his recent stay in Mbandaka, reiterates his request to the national authorities, so that the pay of these angry health workers intervene quickly .