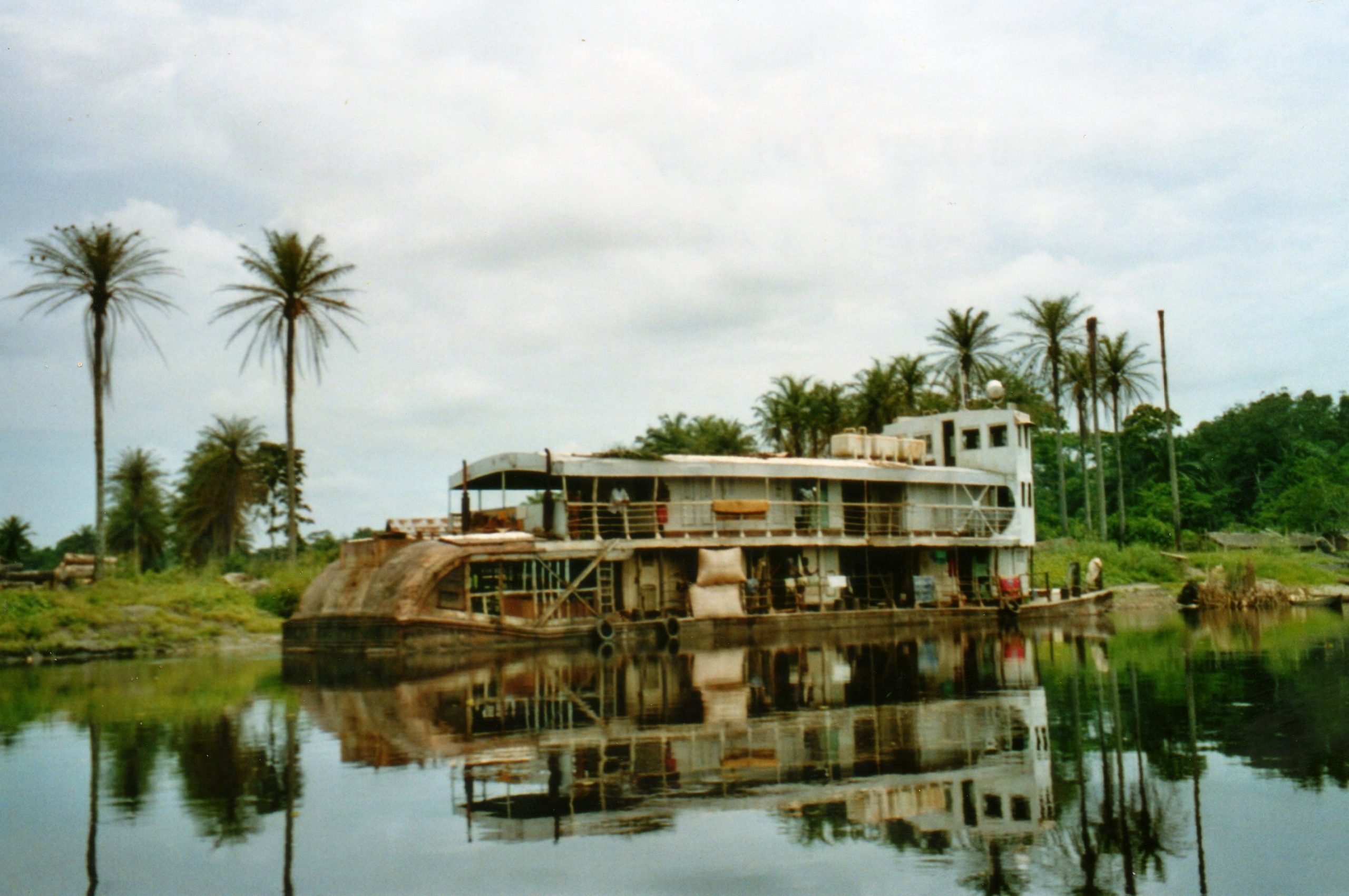 More than seventy dead and several missing since the start of October have been recorded in shipping accidents in Equateur province. These are small wooden cargo vessels that capsized with passengers and their cargo on board. All three cases of fatal accidents occurred during night navigation on the Lulonga River between Mbandaka and Basankusu.

The latest accident case is the one that occurred on October 16. At around 2 am, H / B MALOU struck a boat docked on the bank of Basankusu. The boat was totally submerged under a barge with about fifty passengers on board and their goods.

Local sources speak of no survivors. H / B MALOU was returning from Djolu, in the province of Tshuapa, on the way to the city of Mbandaka.

Two days earlier, on the night of Wednesday to Thursday last, two small cargo vessels belonging to the Vanité company collided in the village of Boyeka, downstream from Basankusu. The two boats broke up, before the engines caught fire and all sank under water.

They had a large number of passengers and large cargo on board. The provisional toll is 18 bodies recovered – all children under 17, but also several missing. Most of the passengers were young vacationers. They were returning to Mbandaka or the interior for the start of the school year.

Some time before, on October 3, a convoy of two coupled canoes also capsized off Boyeka. They had left Mbandaka at night with a car and passengers on their way to Basankusu. The provisional toll stands at six dead, including two children and a woman. To date the vehicle remains underwater.

Night navigation, in defiance of the standards in force, and overloading are the basis of these accidents. The population denounces a neglect of the river police station at the risk of human lives.