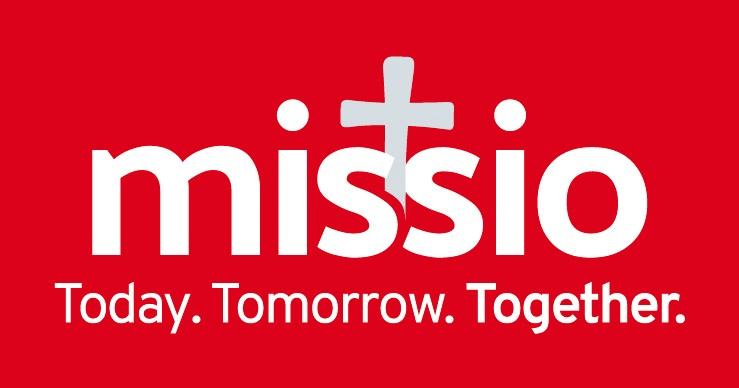 Lyon (Agenzia Fides) – Pauline Jaricot will be blessed on May 22, 2022. This was announced by the Secretary General of the Pontifical Mission Societies (PMS) in France, Gaëtan Boucharlat de Chazotte, through a video message sent to Fides. The foundress of the Association of the Propagation of the Faith and of the Living Rosary Movement will be raised to the honor of the altars in Lyon next May 22, on the bicentenary of the foundation of the Pontifical Society for the Propagation of the Faith (POPF), during the Eucharistic celebration presided over by the Prefect of the Congregation for the Evangelization of peoples, Cardinal Luis Antonio Tagle.
Pauline-Marie Jaricot (1799-1862), foundress of the Pontifical Society for the Propagation of the Faith, was declared Venerable on February 25, 1963, by Saint John XXIII. On May 26, 2020, Pope Francis authorized the publication of the decree recognizing the miracle attributed to the intercession of the Venerable.
Born into a rich family in Lyon, after 15 years of a comfortable life, she experienced physical and spiritual suffering, in the context of which she had, through the sacraments, a profound experience of God. Forgiveness and profound prayer led her to overcome a serious trauma and from that moment her existence changed radically. Pauline consecrated her life to God with a solemn vow in the chapel of the Virgin of Fourvière in Lyon and devoted herself exclusively to serving God in the poor and the sick, visiting hospitals and incurable people daily, putting bandages on their wounds and offering words of comfort.
Helping the needy was accompanied by a life of intense prayer, she received the Eucharist daily, interceded for the conversion of sinners and for the evangelization of the world. Realizing the economic difficulties of the missions, Pauline promoted initiatives to raise funds: thus was born what will later be called “Society of the Propagation of the Faith” which was officially founded on May 3, 1822. (EG) (Agenzia Fides, 4/10/2021)