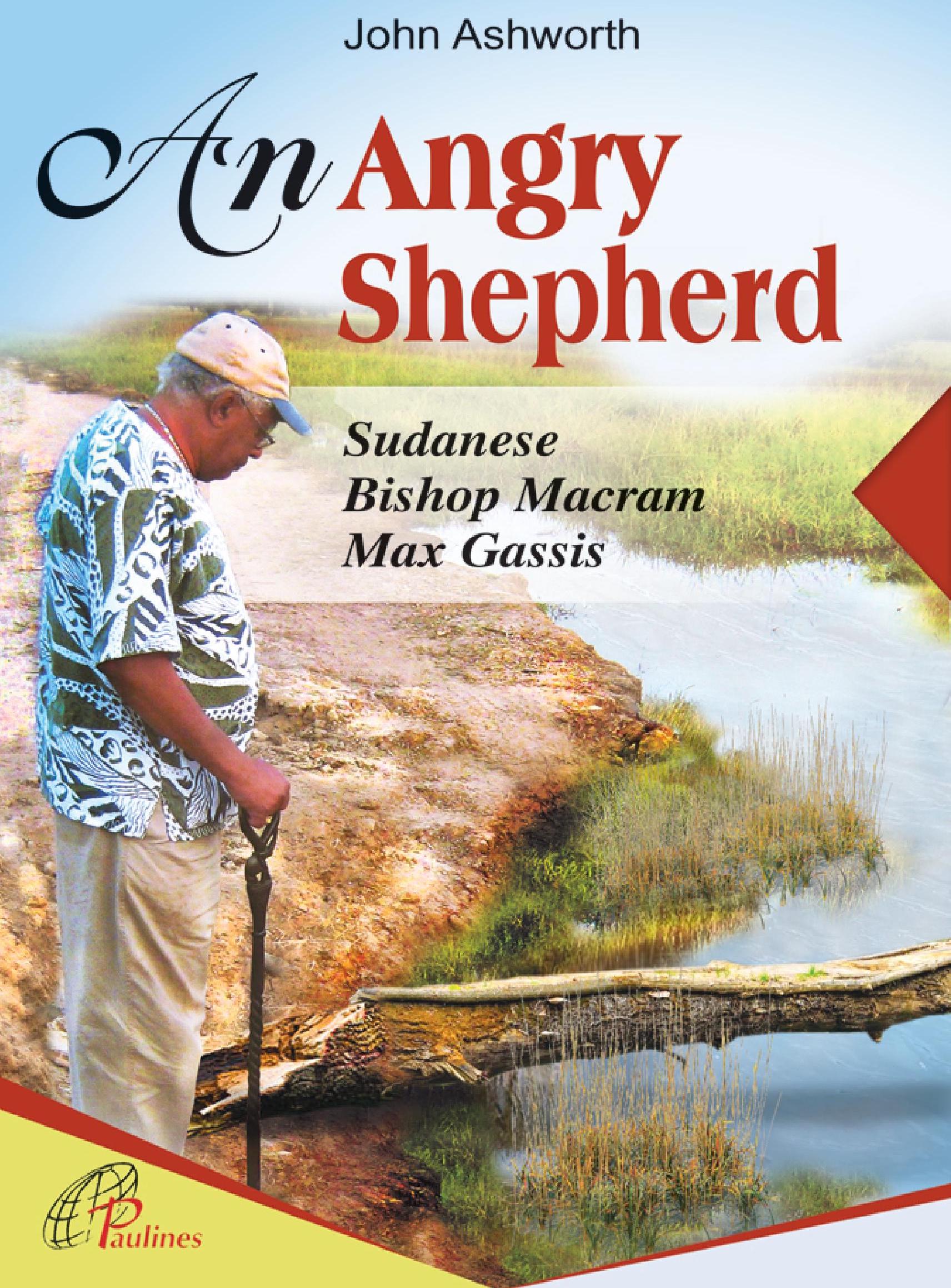 Bishop Macram Max Cassis is a near-legendary figure in Sudan since he first spoke out against human rights abuses in his country before a committee of the US Congress in 1988. Targeted by the Islamist military dictatorship, which ruled Sudan for thirty years, for protesting enslavement, religious oppression, forced starvation and mass murder in Sudan, he lives in exile, bringing help and hope to his persecuted people.

“It’s the official biography of a retired Sudanese Catholic bishop who is still very active, both
in humanitarian work in Sudan and South Sudan and in international advocacy against injustice, slavery and religious persecution. It attempts not only to tell the story of a remarkable man but also to reflect on some of the dynamics within Sudan. It will be on sale in the Pauline sisters’ bookshops in Nairobi, Kampala and in Juba (at the old St Joseph’s parish, opposite Juba Teaching Hospital)”. (John Ashworth)

John Ashworth, originally from England, moved to Africa as a young volunteer teacher in 1976. He has worked with the Church in Sudan and South Sudan since 1983 and has also lived in Uganda, Kenya and South Africa. His career has spanned teaching, missionary priesthood, the humanitarian sector, and for the last twenty years or so advocacy, peace and reconciliation. Much of hie work has been ecumenical. Most recently he has been active in the Catholic Nonviolence Initiative under the auspices of The Vatican’s Dicastery for Promoting Integral Human Development and Pax Christi International. He is the author of “The Voice of the Voiceless: The Role of the Church in the Sudanese Civil War 1963-2005” (Paulines Publications Africa, 2014) and has contributed many articles, chapters and papers on Sudan, South Sudan and peacebuilding to periodicals, books and conferences. John is a Fellow of the Rift Valley institute and has been a Visiting Scholar at Notre Dame University in the USA. He and his wife Jane now live in rural Kenya, where in his spare time he is building a large Africa-themed model railway layout. He has been involved in restoring, maintaining and operating full-size historic steam locomotives in UK, Kenya and South Africa for more than 25 years.