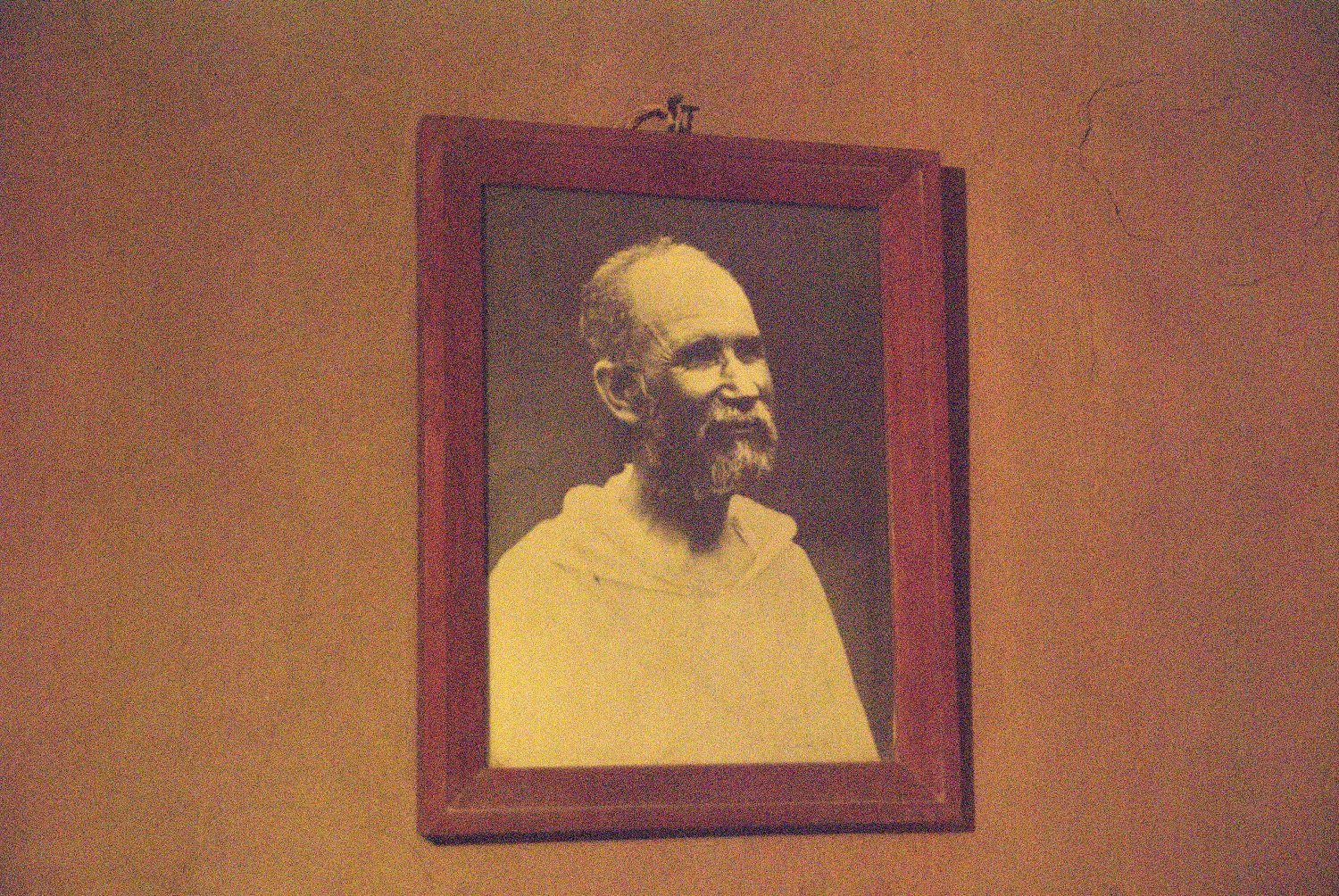 (Charles de Foucauld) was deeply respectful of the faiths and cultures he lived among. During his 13 years in the Saraha he learned about Tuareg culture and language, compiling a Tuareg-French dictionary, and being a “brother” to the people.

The priest said he wanted to “shout the Gospel with his life” and to conduct himself so that people would ask, “if such is the servant, what must the Master be like?”

De Foucauld was the inspiration for the founding of several lay associations, religious communities, and secular institutes of laity and priests, known collectively as “the spiritual family of Charles de Foucauld.”