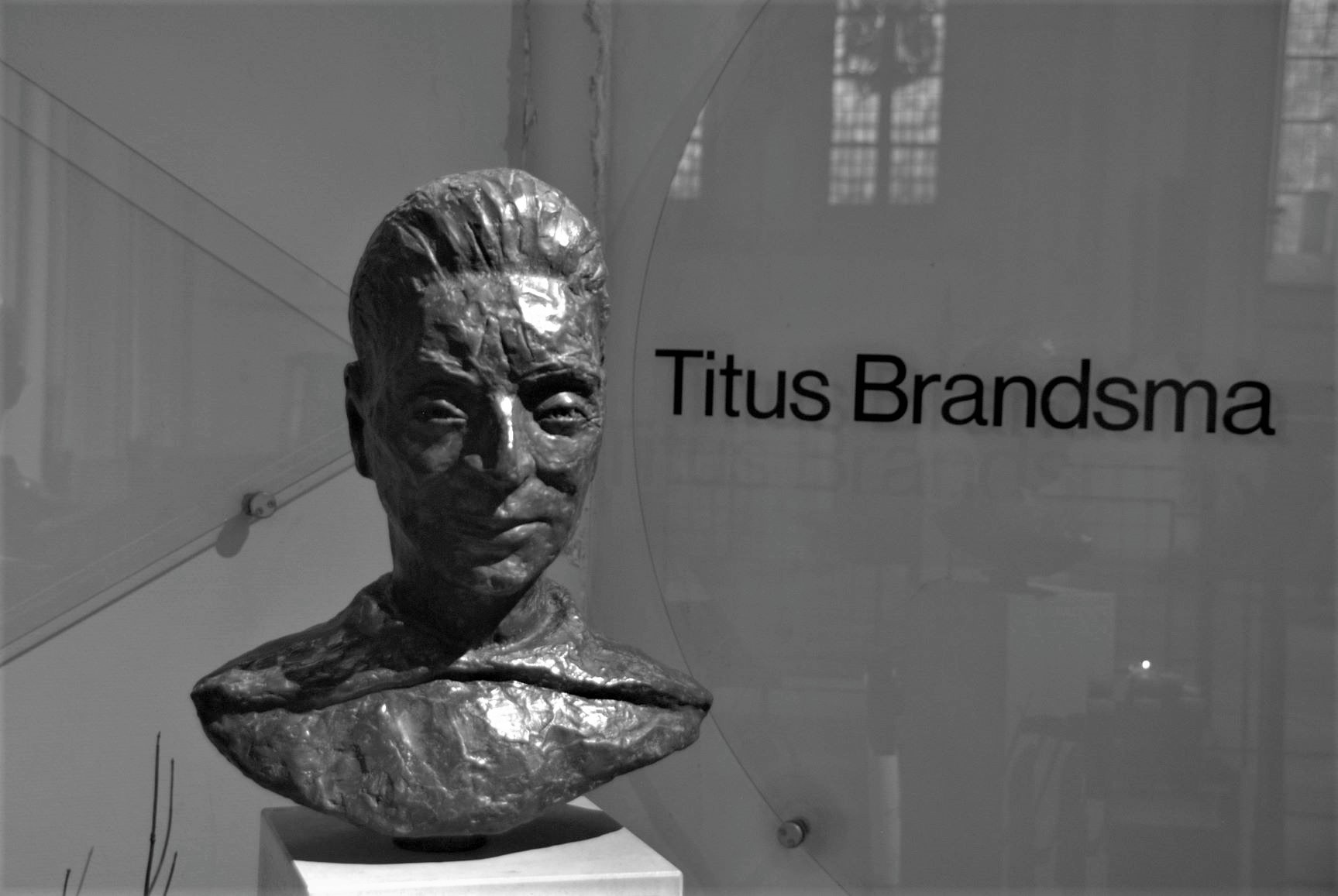 Titus Brandsma, to whom a miracle has been attributed. Born in 1881, Titus was a Dutch theologian, journalist, and author who forcefully opposed and spoke out against the anti-Jewish laws the Nazis were passing in Germany before World War II. He was also an ordained Carmelite priest. He was arrested when Germany invaded the Netherlands and told that he would be allowed to live a quiet life in a monastery if he would announce that Catholic newspapers should publish Nazi propaganda. Titus refused and he died of hardship and starvation in the Dachau concentration camp on 26 July 1942. Pope Saint John Paul II declared Titus Blessed in 1985, saying that he “answered hate with love.”