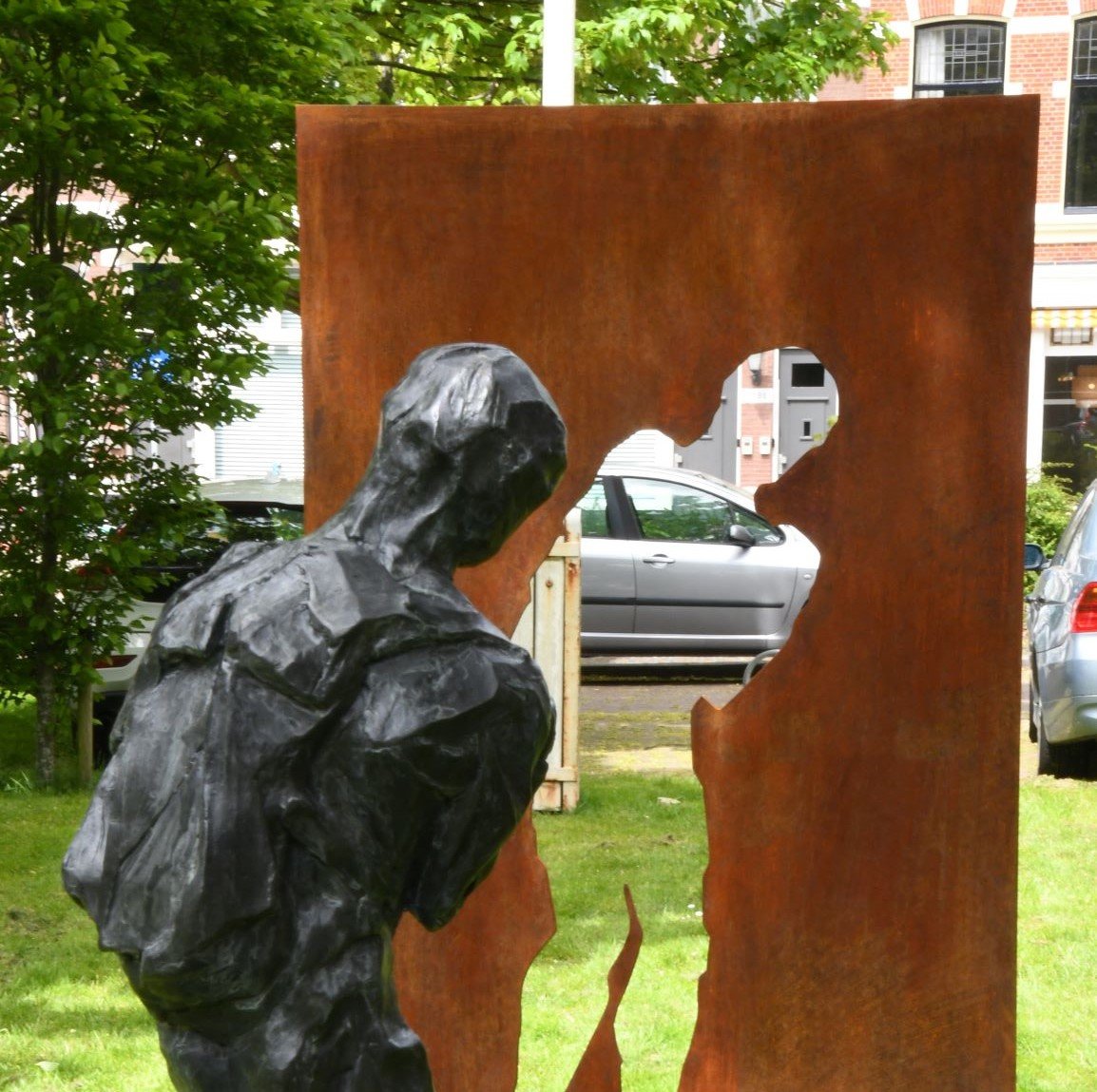 On April 22, a boat carrying about 130 people capsized off the coast of Libya. A ship from SOS Mediterranée and a number of merchant ships sailed into the area, where waves reached heights of up to 6 meters. A dozen bodies were seen floating in the sea near where the ship capsized. No survivors were found.

Pope Francis reacted with dismay. In St. Peter’s Square that Sunday, the Pope said we should all be ashamed and ask ourselves how this tragedy could have happened. “They are people, they are human lives, who have begged in vain for two days on their way to Europe, help that has not come. Brothers and sisters, let us all ask ourselves questions about this umpteenth tragedy. It is a time of shame. Let us pray for these brothers and sisters, and for so many who continue to die on these dramatic journeys. Let’s also pray for those who can help, but would rather look the other way. We pray silently for them.”

In the early months of this year, until mid-May, nearly 700 refugees drowned in the Mediterranean Sea. Most of them tried to reach Europe from Libya. The Mediterranean remains the deadliest migration route in the world. In June 2018, The Guardian published in a special supplement the list of 34,361 men, women and children who drowned in the previous 20 years. A list that continues to grow every year, especially this year the numbers are increasing rapidly.

In a statement from Caritas, authorities in Italy, Malta and Libya in particular were accused of looking away indifferently, of not responding to alarm signals and of deliberately allowing these people to drown. But also a lack of political will to tackle the causes of forced migration, to protect the rights of migrants and refugees, to create safe and legal migration routes and to receive them with dignity in our society. Europe is crowding out refugees. Since the start of the corona pandemic, European Union (EU) member states have pushed back more than 40,000 refugees and migrants using illegal methods, according to another study by The Guardian.

These ‘pushbacks’ are said to have killed 2,000 people, according to the British newspaper.

From looking away to pushing away, secretly and illegally (but well documented by various journalists and media), this is how far human rights in Europe have come.

As a silent act of protest and resistance, but also as an active commemoration and joint prayer, every year around All Souls’ Day, the tens of thousands of forgotten migrants and refugees, who often died nameless and in silence while fleeing to Europe in search of a secure future are remembered. In The Hague, Cordaid has been organizing an annual commemoration on the corner of the Hofvijver since 2017, together with partners such as Justice and Peace, the Hague Community of Churches, STEK The Hague and Unicef.

Cordaid took this call to heart and invited artists to come up with proposals. The design The Hollow Men by Linette Dijk was chosen from over twenty entries. Linette van Dijk calls the choice for her design honorable. “There is a large community of people who have fled in The Hague. I really hope that my work fits their story and that the monument will be valuable to them. It would be very nice if it became a place of remembrance and healing,” she says. Cordaid commemorates every year in The Hague, together with a number of other organizations, refugees who have died on their way to Europe. “With the arrival of a monument, there will soon be a fixed point to refer to. That is also a function of art, to set a marker to which people can return. As an artist you actually hit a kind of picket fence. People just need it.”

She made a combination of a bronze statue and a rusted steel plate with a cut-out of the human figure, who is carrying a child wrapped in cloth. The child represents the future. The human figure also carries a backpack, which symbolizes the past. The artwork is inspired by the 1925 poem The Hollow Men by the English poet T.S. Eliot (1888-1965). Linette Dijk has worked as a social worker with unaccompanied minor asylum seekers and therefore feels strongly involved in the subject.

A place to remember.

The monument was unveiled on Sunday, April 25, at the same time as the Pope was speaking in St. Peter’s Square in Rome. His ambassador, the Papal Nuncio Mgr. Aldo Cavalli has blessed the monument. The statue has been given a beautiful place in the church garden of the Church of Our Saviour parish, which wants to translate the Gospel into concrete initiatives for the promotion of justice and peace’. This has created a place to commemorate, mourn, but also experience hope by raising awareness and realizing change. The church garden is located in the middle between the new parliament building and the royal family. Fr. Sjaak de Boer MHM of the international parish: ‘The Hollow Men’ will remind those who travel along this road that we should never walk alone – unseen, ignored and unblessed.”

Welcoming refugees Kees Zevenbergen, General Director of Cordaid, referred to the Pope’s call to welcome, protect, support and help migrants and refugees to participate and integrate. The current European policy of holding back and returning is exactly the opposite, and has caused so much unnecessary suffering.

It often concerns refugees and migrants from fragile and conflict countries where Cordaid helps to alleviate urgent needs and offer perspective. The hollow men, the empty people – are they the ones who disappeared, or the ones who made that happen?

He called on politicians, and especially the political parties that are going to form a new cabinet, to finally work on safe and humane migration rules and the much-needed financial resources to really make a difference in the countries of origin for the people who have been missing perspective on care, education, work and income for decades.

On the way to a new home.

Altam, one of the refugees present, spoke about the fear of the dangerous journey and what will happen in an unknown country. “It is not one’s own choice to flee, but sometimes there is no other option and you have to leave your familiar environment, the people you are attached to, your own culture and history. After overcoming the fear of finding a safe destination, the new place turns out not to be a matter of course. Another climb has yet to begin. Thought I had had it all, we had to be born again with a new language and culture, in a country I had no knowledge of. I could not have succeeded on this road without the grace of God.”