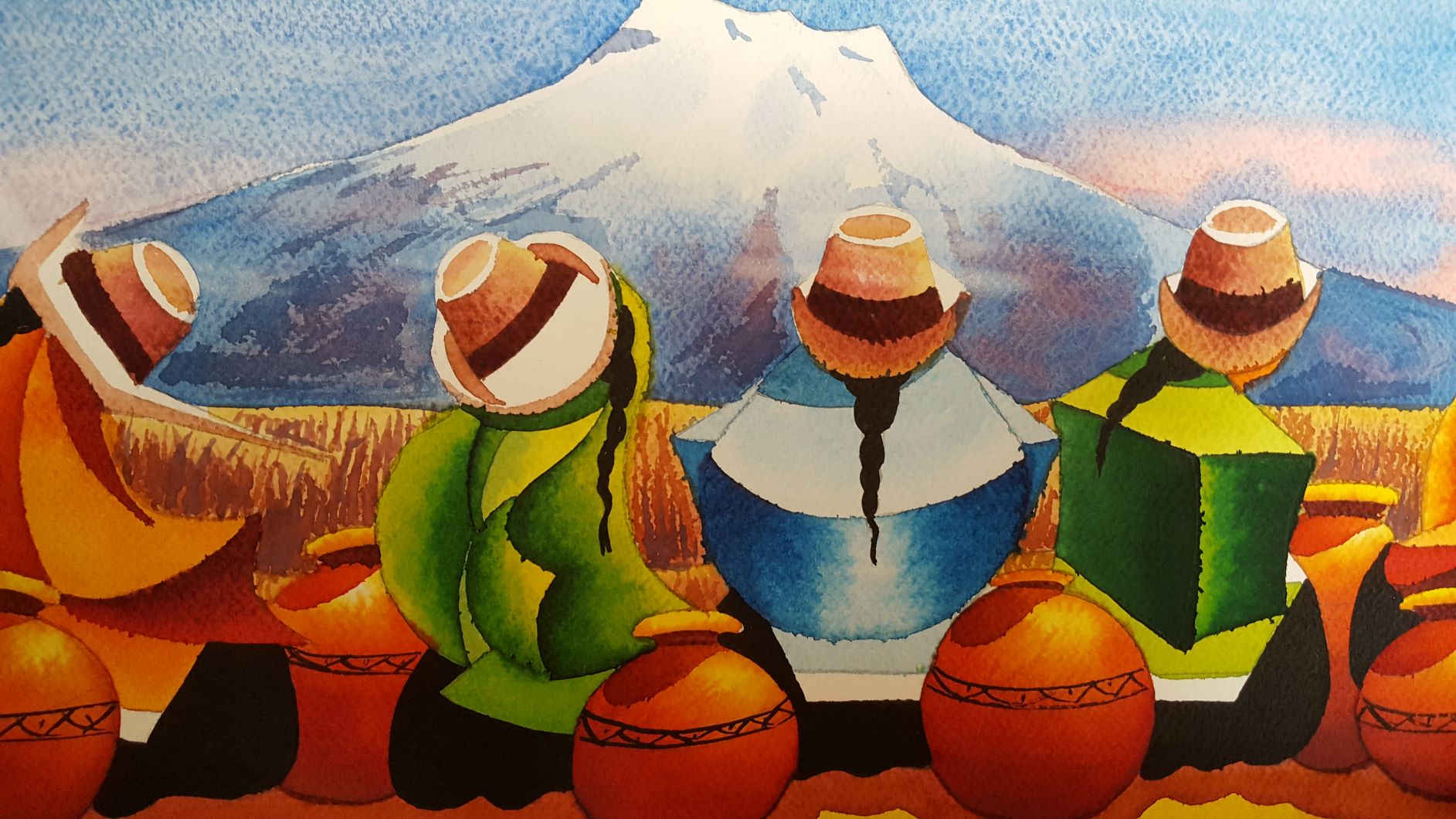 On indigenous territories in Bolivia that have secured property rights, deforestation rates are 2.8 times lower than outside of them. Such lands cover 20% of the country’s territory, so the contribution of indigenous peoples in Bolivia to fighting climate change is substantial.

But this situation has been undermined by Bolivia’s development policies, and could be threatened further with the recent shift to a right-wing government.

In the last two decades, Bolivia has led the world in championing indigenous rights. Upon taking power in 2006, Evo Morales helped write a new national constitution. It paved the way to redistribute land to indigenous peoples and support their claims for self-government.