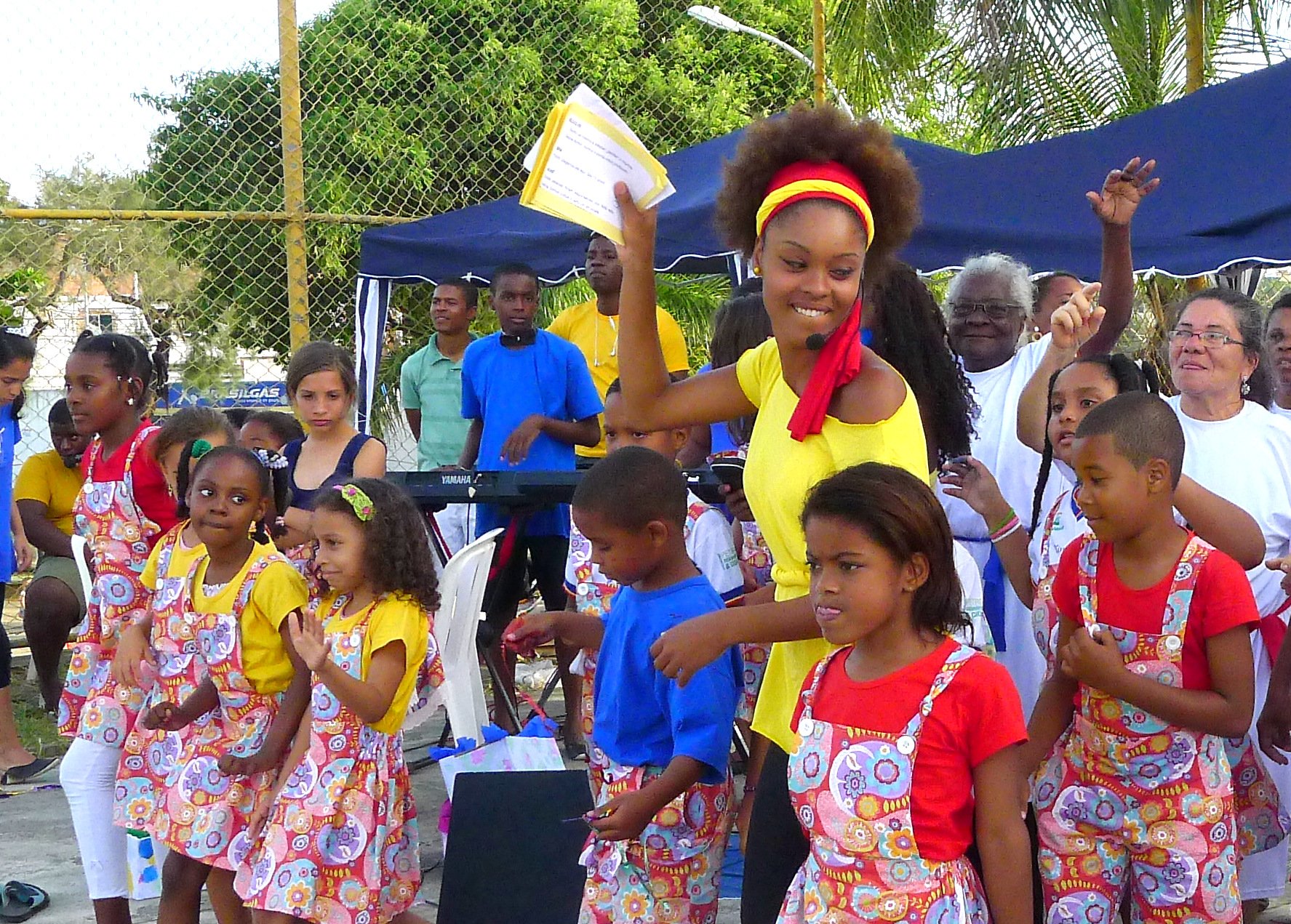 Almost 56 percent of Brazil’s population has some African descent. According to a recent survey on religion conducted by the private institute Datafolha, people with African descent make up 55 percent of the total number of Catholics in Brazil.

But many black Catholic activists argue that there’s a general deficit of Afro-Brazilian culture in the Church and a disproportionately low percentage of black bishops in Brazil’s episcopate.