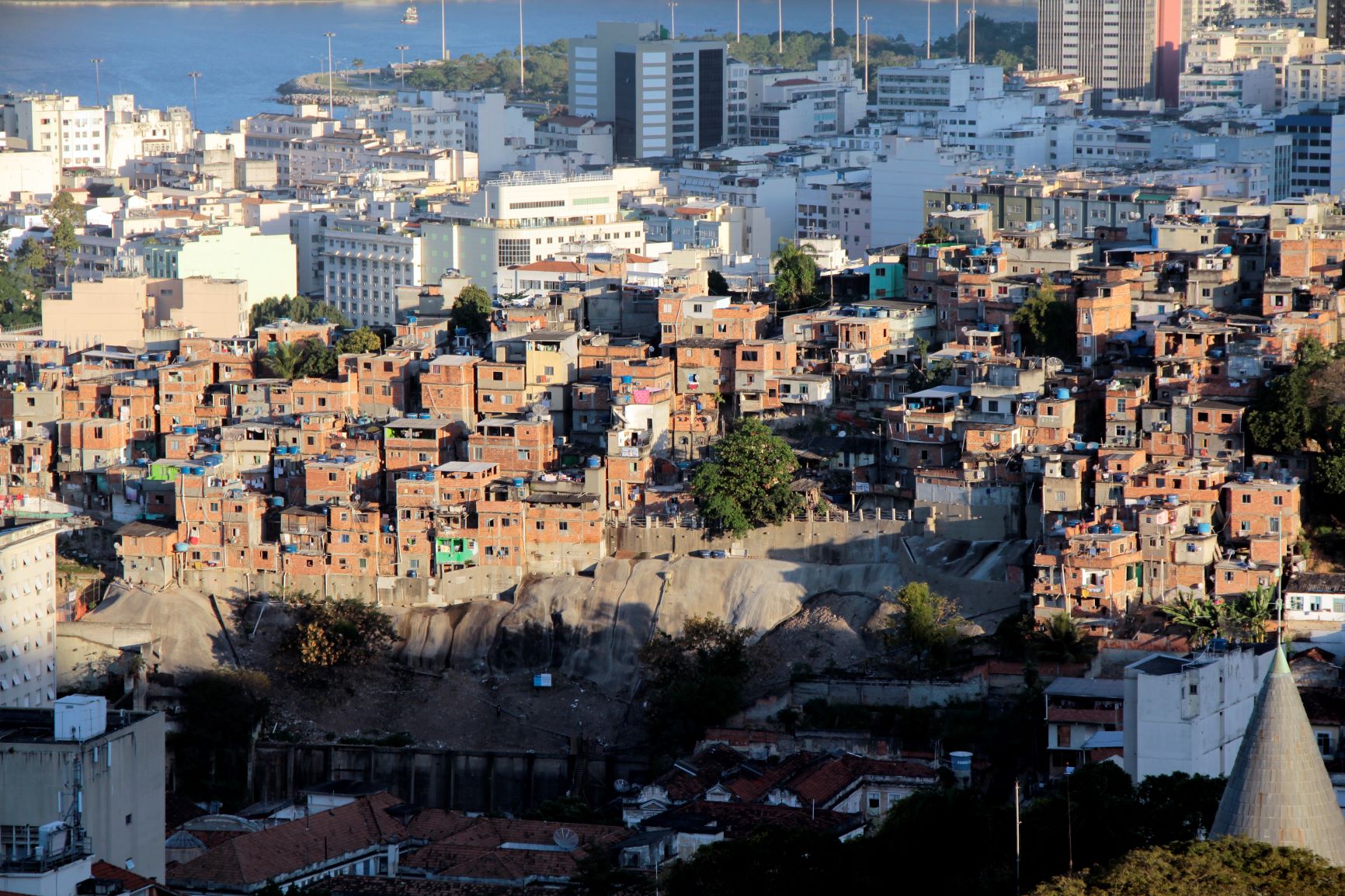 In Brazil, the killing of a Black man by security guards in the parking lot of a supermarket in Porto Alegre has sparked protests against racism in several Brazilian cities and caused strong reactions in the media.

Forty-year-old João Alberto Silveira Freitas was buying groceries with his wife in a Carrefour supermarket on Nov. 19 and was taken from the counter area to the parking lot by security guards under still unclear circumstances.

A video released on the internet shows that he punched one of the guards at the entrance of the store’s parking lot. A violent confrontation began, and the two men violently beat Freitas, hitting his face and his head several times while a supermarket employee recorded everything with her smartphone.