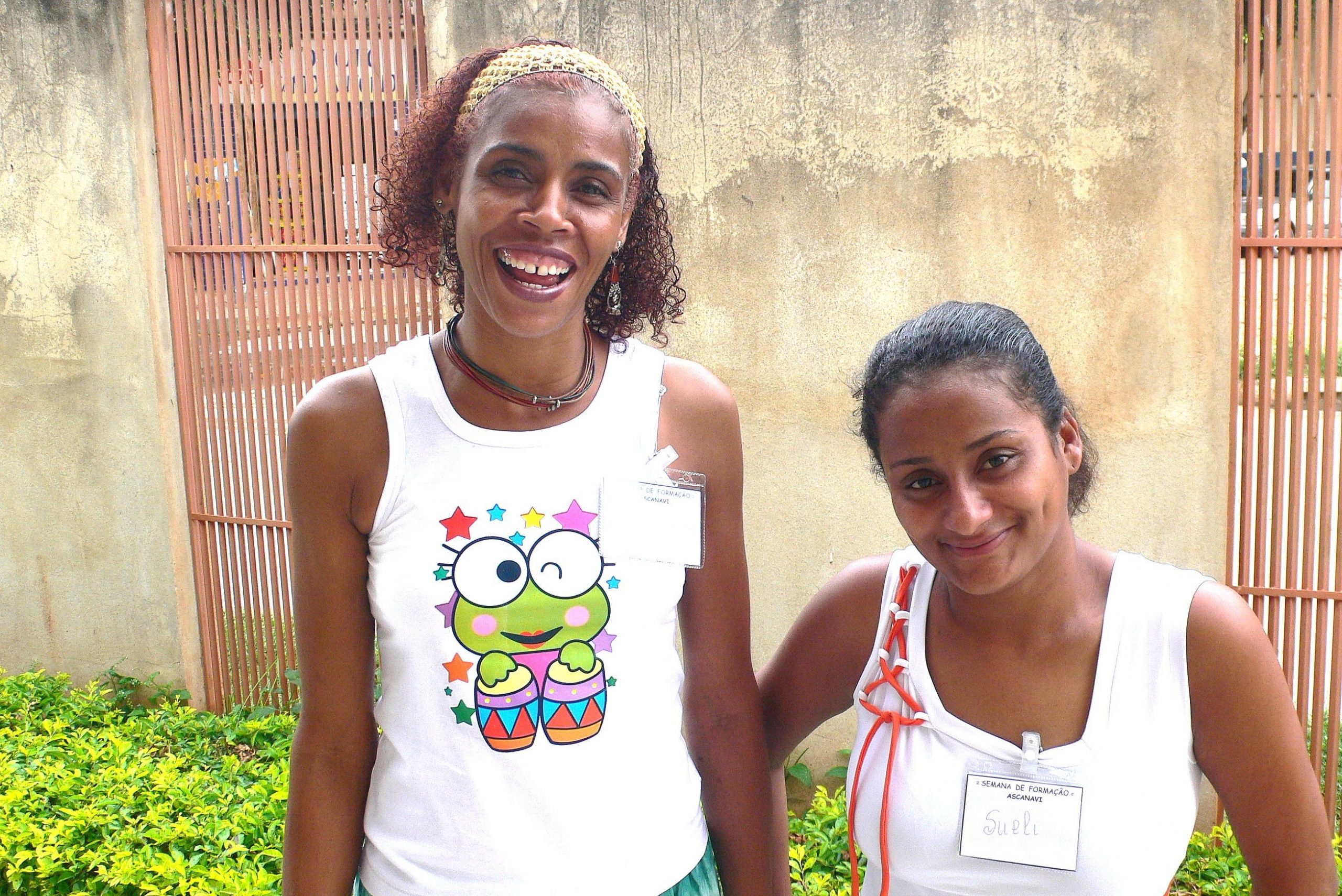 Does nine-year-old Ágatha Félix ring a bell? Shot in the back, murdered by policemen who invaded the Complexo do Alemão favelas on the 20th of September 2019, Rio de Janeiro’s governor, Wilson Witzel, publicly blamed her murder on people who ‘smoke marijuana.’

In 2017, Brazil broke another record. Government figures registered 63,880 homicides, a number far exceeding annual casualties in countries at war. While the majority of the victims were Black youths, the Institute of Research and Applied Statistics (IPEA) and the Brazilian Forum of Public Safety revealed that Black people comprise 75.5 per cent of fatal police shootings. A senate investigation went on to highlight that Brazilian law enforcement officers kill a Black youth every 23 minutes.

Notwithstanding the carnage meted out by those tasked with upholding public safety, COVID-19 has reared its lethal head in the tropics. No reprieve has been offered during the fight against the virus. In fact, little has been done at all save quarantine and lockdown measures imposed by governors. Brazilian president Jair Bolsonaro initially described COVID-19 as a ‘gripezinha’ (‘little flu’), one which he could easily recover from based on his athleticism. Meanwhile, as João’s family desperately searched for his whereabouts on May 18th, an epidemiologic bulletin was released by the Ministry of Health. It showed that Black people lead the number of Covid-19 fatalities. On April 10th they represented 32.8 per cent of the deaths. As of May 20th the percentage had jumped to 54.8 per cent.