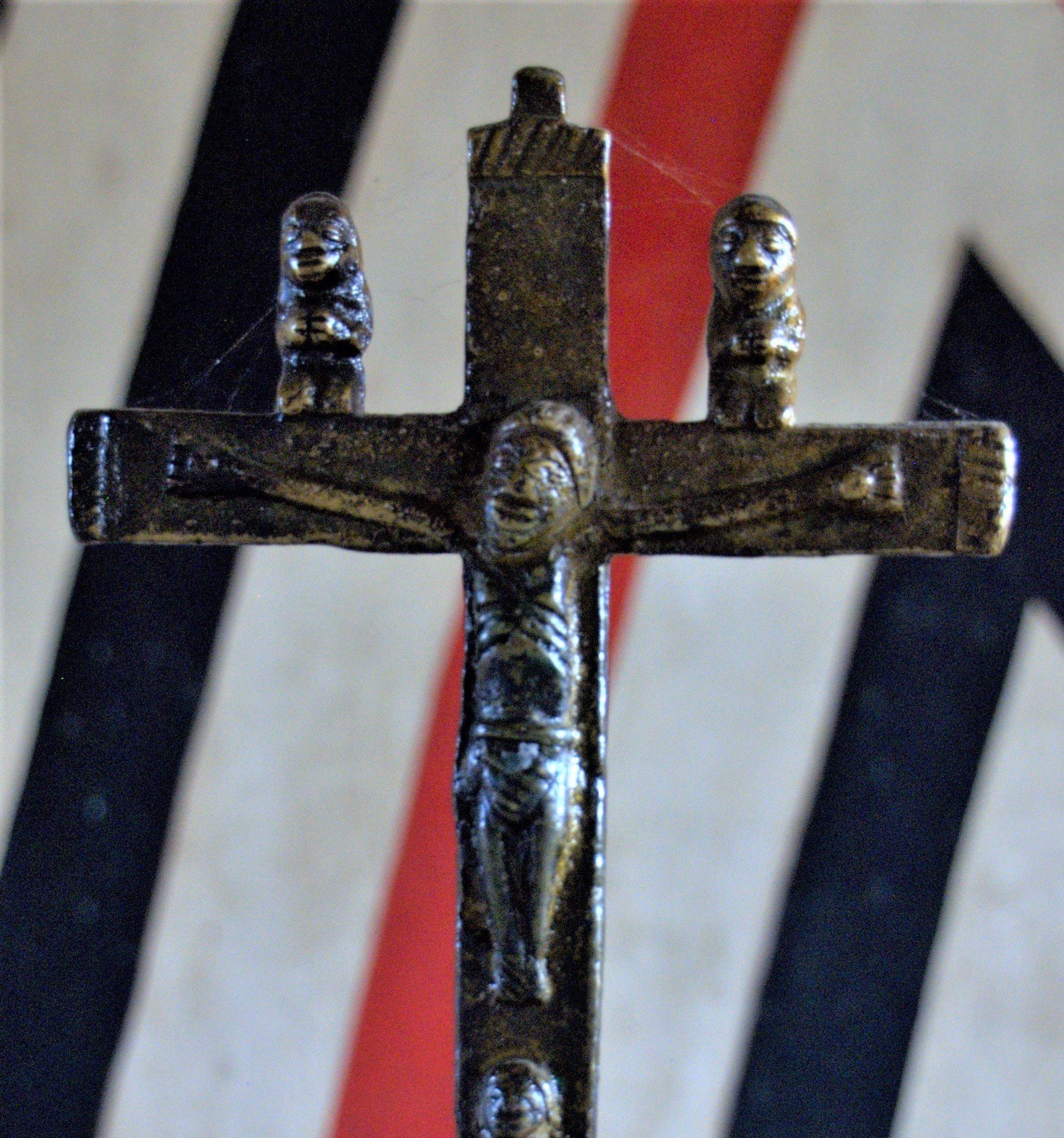 It is with regret that we inform you of the death on the 23rd day of November, 2020 in Missiehuis Vrijland, Oosterbeek, at the age of 90 of

May he rest in Peace

Jan was born in the town of Uden, in the Diocese of Bosch, in the Netherlands on the 24th of September, 1930. His father was Renier de Groot and his mother was Regina de Groot, nee Verwijst. Jan eventually had five brothers and two sisters, including his elder brother Marinus, who is also a Mill Hill Brother.

Jan’s early education was followed in his local schools, primary and secondary. In his young adult life, he felt called to be a Mill Hill Brother. He received some training and formation at our houses in the Netherlands, as well as from exterior places of education. On the 15th of August, 1955, the Feast of the Assumption of Our Blessed Lady in Heaven, Jan took the Perpetual Oath to God in the Society in the Chapel of our house in Oosterbeek, the Netherlands. Jan was the oldest Brother, by Perpetual Oath, in our Society.

Before his Perpetual Oath, and as part of his training and formation, Jan was, in 1951, appointed to our College in Haelen. There he became acquainted with House Management, Maintenance, etc. This would have covered plumbing, electrical, renovation, building, as well as painting and decorating. All of this was a great preparation for Jan’s assistance to mission abroad. Shortly after his perpetual commitment, Jan was appointed to what is now the Democratic Republic of Congo, one of our most remote and toughest missions. After almost twelve years, Jan enjoyed his first “Home Leave”, which he spent with his family in the Netherlands. After only a few short months, he was back again to his works in the DRC. His works in the DRC continued, with one other Home Leave, until 1976 when he was appointed to Saint Joseph’s College, Mill Hill, London, where he assisted in general maintenance in that huge complex of buildings that made up our Motherhouse at the time. This was to prove a very short appointment, since Jan’s skills and experience were needed abroad. This time, Jan was appointed to work in various parishes in the Diocese of Nakuru, Kenya, especially based in Sotik Parish, in 1977. There, Jan stayed until May 2001, when he entered semi-retirement in the parish of Salawa in Nakuru Diocese. In February 2005, in order that he be able to avail of good medical facilities, Jan was withdrawn from the East African Region and appointed to the Dutch Region. He took up residence there in May, 2005. On the 7th of August, 2008 Jan retired to our retirement house in Vrijland, where he was most generous with his care of others, time and talents, even sharing his hobby of taking pictures of beautiful flowers, which were then broadcast on the internal TV system on a daily basis.

Upon appointing Jan to retirement in his native Netherlands, the then General Superior wrote, “Jan, your life has been an example to many of your fellow Mill Hill Missionaries, especially your commitment to prayer. I am sure you will give thanks to God for the many blessings you have received, and others have received through you, during your years in the Democratic Republic of Congo, in Kenya, and at home.” Jan will be laid to rest in Vrijland on Friday the 27th of November after the Requiem Mass at 11.00.am.