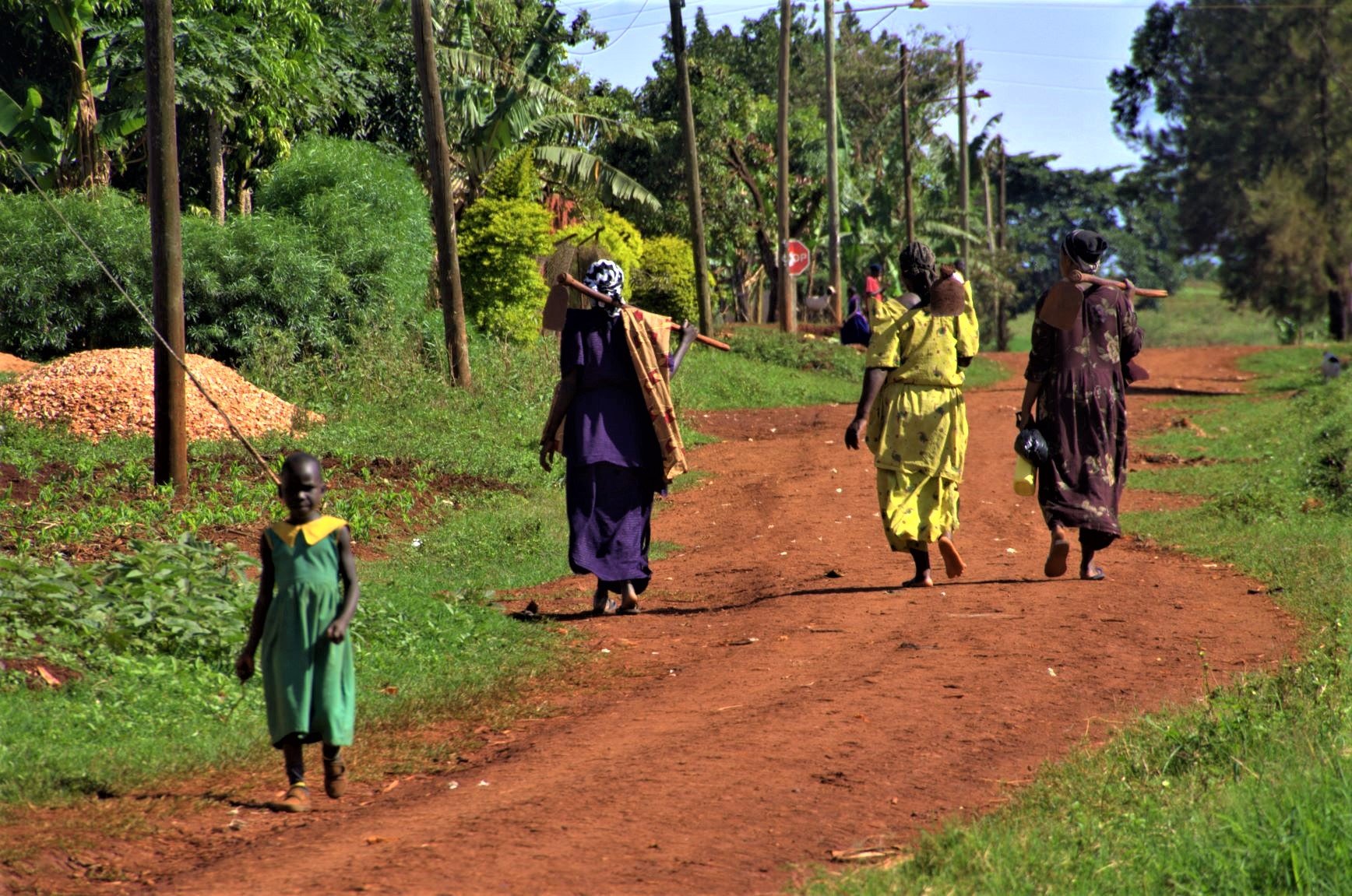 It is now about two years since the mission of Busaana was officially opened on 23rd May 2019 and handed on to the care of the MILL HILL Missionaries. Sixteen outstations that were part of the Kayunga parish constituted the new Busaana parish. The dominant community in Busaana are the Baganda. The Baganda as a people are equipped with a rich language and an intact cultural heritage comprisingf both leadership and social life and also traditional religious practices. Even after decades of evangelization you still find the round sanctuaries in people’s homes dedicated as places for invoking the deities (Amasabo).

Among our Christians however, there are a number of other tribal groups such as the Lugbara, the Samia, the Basoga, the Jopadhola, the Bagishu, the Bakuku a.k.a Basudani and etc- an example of togetherness in diversity. The people here are predominantly farmers; and the land is fertile, thanks be to God. They plant matooke (cooking bananas), cassava, coffee, pineapples, sugarcane, rice, tomatoes, maize, vegetables, paw paws, watermelons, soya beans, kidney beans etc etc. Despite the changing climate, we are blessed with two planting seasons a year.

Myself and Fred were sent to serve here; well, actually Fred was sent and I joined him after my ordination. A new parish, not much organisation in place. We have the task of forming  the zone-leaders into parish leaders.

Another task is to instill the sense of being a single parish into what have for long been independent (and sometimes rival) sub-parishes. With such beginnings good leadership is a necessity. That is why most weekends in Busaana are occupied by different training sessions: parish council leaders, youth leaders, men’s guild, women’s guild leaders, SCC leaders, catechists and their assistants, treasurers.. . all sorts of trainings are needed. These are designed to help people to become reliable collaborators in mission. Home visitations and gathering of different groups and setting them into functional and committed groups is a good pastoral tool. Here is a community of believers that for long has not had much contact with priests or pastoral agents due to the peripheral nature of the place. A person who loves the serene life of a village has his place in Busaana. Rainy seasons are good for farmers here; but not for travelers since doing roads has not yet attracted the prioritization of the government of Uganda. For a pastoral worker, rain-boots are of great help since from time to time one has to abandon the comfort of a car and jump over the muddy potholes and streams in swamps.