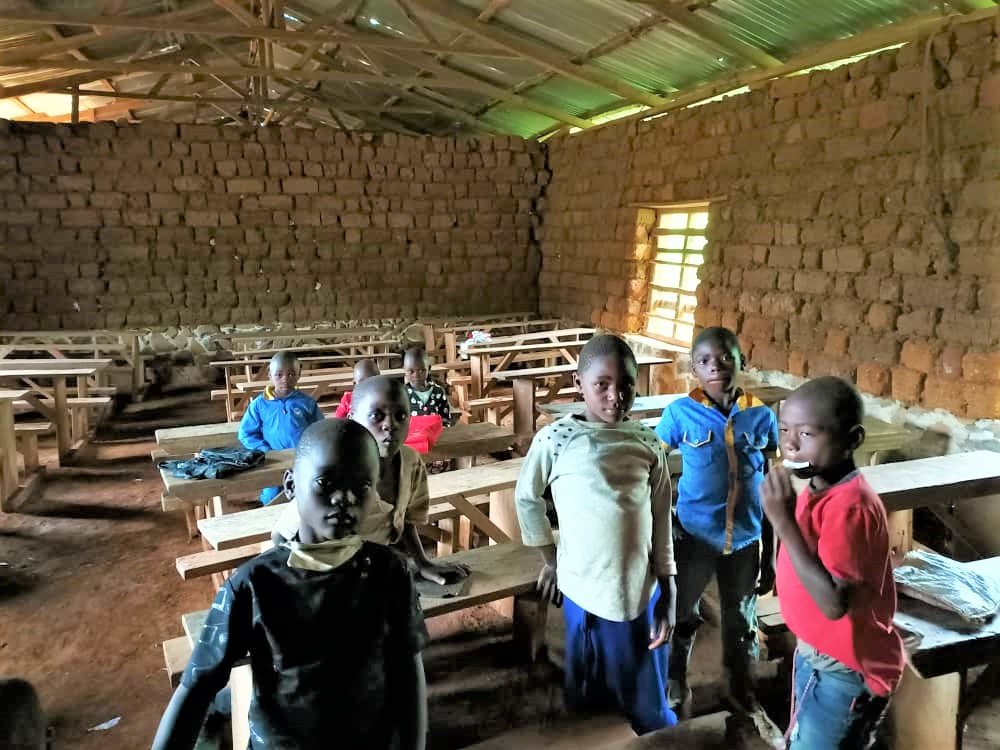 Yaoundé (Agenzia Fides) – The Anglophone regions of Cameroon, where 20% of the country’s population live, have been experiencing a social and humanitarian crisis since 2016. The crisis signals a historic gap between the French-speaking majority and the Anglophone minority, but it was amplified after the strikes by teachers and lawyers in October 2016, against the sending of French-speaking judges and teachers to the Western Anglophone regions. The strong centralization has led to a phenomenon of increasing use of the French language in public affairs and in the ranks of the state apparatus, which was followed by a drastic decline in Anglophone political representatives in decision-making bodies. A crisis that has turned into a conflict of secession fought by armed groups that clashed with the Cameroonian army, which in turn sparked a humanitarian crisis.

According to the UNHCR, 60,000 Cameroonian refugees have found shelter in Nigeria. As Brother Eric Michel Miedji of the Congregation of the Little Brothers of Jesus in Foumban says, “the violence caused by the crisis and the radicalization of activists is largely the result of the incorrect government response: denial, contempt, intimidation, repression, imprisonment and the erosion of trust between the English-speaking population and the government, to the extent that a probable majority of English speakers see a return to federalism or secession as a possible outcome. This dirty war, with its intolerable political, economic and social dimensions, has had dire consequences and led to the flight of a large part of the population from these regions to neighboring countries and to the cities of Cameroon bordering the English-speaking area. It is estimated that more than one million internally displaced people live in the cities and villages of Cameroon, most of whom are young people who are out of school. They have fled violence, armed fighting and murders in order to seek refuge in safe and peaceful places”.

In Foumban alone, there are more than 4,000 displaced people (not counting children). These people run the risk of becoming disoriented: after the trauma of the war, they find themselves unemployed and are exposed to the risk of crime and prostitution.
Young people often cannot go to school because their parents are unemployed.

“We – continues Brother Eric -, look after 250 young people whom we try to train in the shortest possible time and reintegrate them into their living environment. But we also feel helpless ourselves. If we had more support, we could find better and more concrete solutions for social and economic development and the integration of the displaced”. (F.F.) (Agenzia Fides, 23/10/2020)