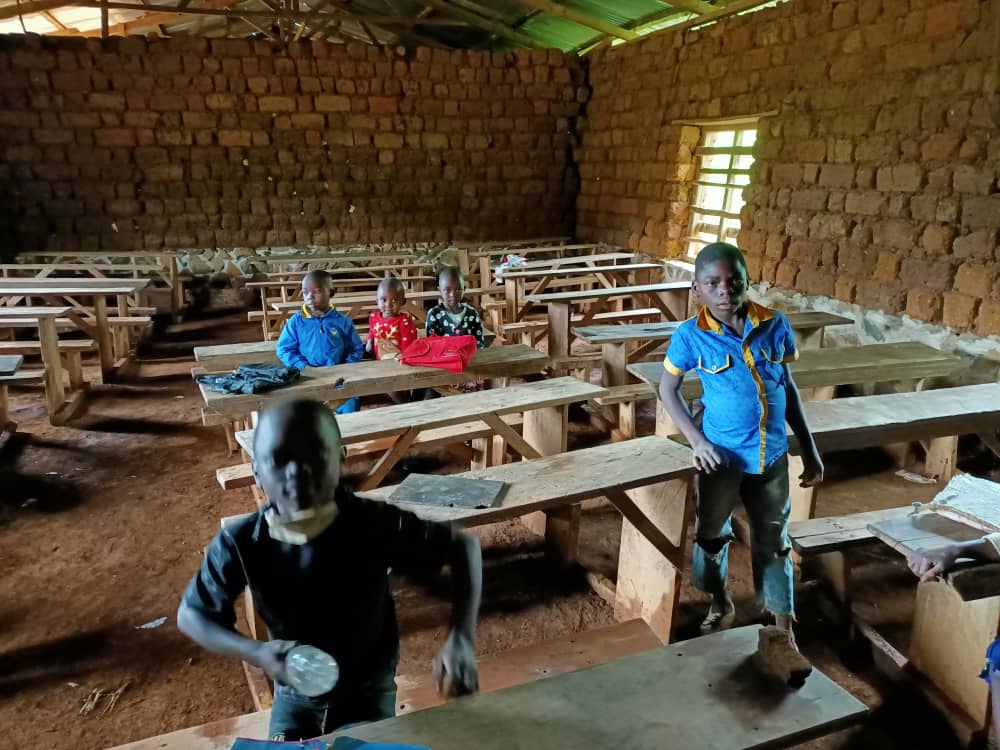 Yaoundé (Agenzia Fides) – “The great crisis in which Cameroon is currently involved, relating to the tensions in the English-speaking regions of the country, generates heavy effects in various sectors from school to the health sector. Neither the danger of the coronavirus nor the opening of negotiations has stopped the civil conflict: the clashes between separatist rebels and the regular army continue, with worrying consequences, especially among civilians. The activity of the friars is difficult, but the intention to persevere alongside the populations is strong”. This is what Friar Marino Pacchioni, a Capuchin missionary told Agenzia Fides, taking stock of the painful situation that has seen the Anglophone regions of the country crossed by conflicts, violence and poverty since 2016.

“The current situation – explains Friar Marino – makes the work of the friars in Cameroon complex because it is a crisis that affects the social, economic, apostolic and daily aspects”. The Capuchins in the country are mainly present in the 2 regions where a lot of damage has occurred due to the continuous struggle between the military and armed men. “In this part of the country – the religious said – people live off agriculture by cultivating small plots of land. Now they have nothing left. Due to the fires resulting from the conflict, much of the production was lost. Many displaced people – he continues – have found refuge in some of our fraternities and in some parishes, such as the parish of the Sacred Heart of Shisong. Hundreds of people were helped by the friars in body and spirit, with food and fraternal support to help them overcome the shock of the violence suffered”.

The education sector is one of those in which the Capuchin Friars are most involved and which they can continue thanks to the aid they receive through a long-distance support program. St Anthony College in Mbohtong, with nearly 400 students, closed down four years ago. “For safety reasons – says Friar Marino – it was considered appropriate to transfer them all to safer regions of the country. The tragedy is that these boys and girls, in addition to suffering from the war, will also suffer in the future from the training gaps caused by the impossibility of attending regular courses”. The situation is difficult even for the little ones: At the moment – observes the missionary – there is no talk of reopening schools, it would be too complex. Currently – he concludes – we are engaged in the construction of a foyer to welcome children and try to give them educational continuity”. The crisis has its roots in Cameroon’s declaration of independence (1960). Since then, the friction between the Anglophone minority and the French-speaking majority had increased until culminating in 2017 with the declaration of independence of the irredentists and the birth of the Republic of Ambazonia. From that moment, the confrontation, which until then had been confined to political debate, resulted in very serious clashes between separatists and the regular army. In recent years, the context has become exacerbated. According to the United Nations, the conflict has claimed the lives of more than 3,500 people and has forced over half a million inhabitants to flee to the French-speaking regions of Cameroon or neighboring Nigeria. (ES) (Agenzia Fides, 26/6/2021)