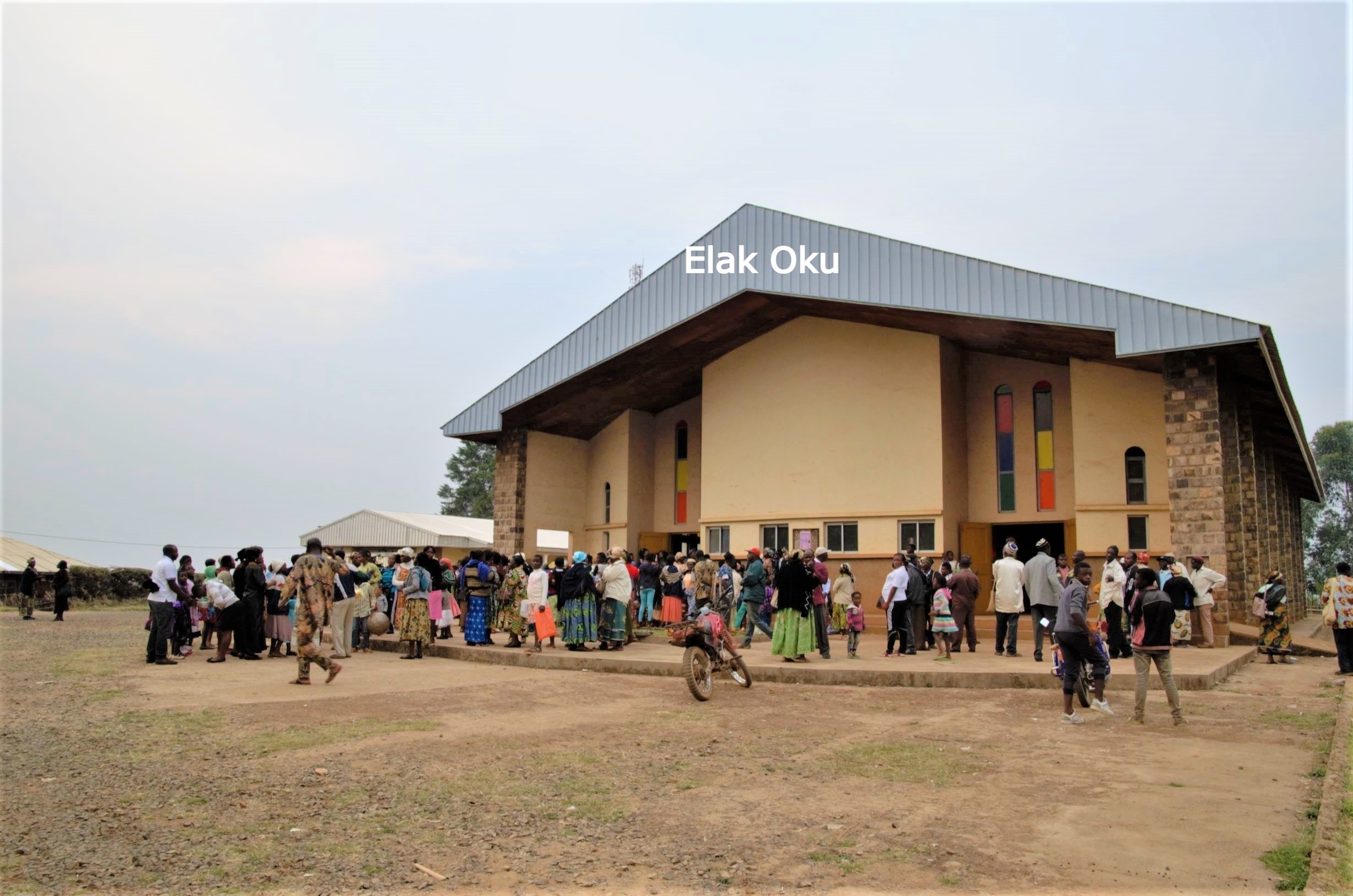 Civilians in the troubled Northwest and Southwest regions of Cameroon are surviving each day by obeying commands from the country’s military as well as from members of the Ambazonia Restoration Forces (ARFs) so as not to appear siding with either group, a Catholic peace foundation working in the Central African nation has said.

In a report shared with ACI Africa, the leadership of Denis Hurley Peace Institute (DHPI) notes that the populations in the embattled regions are always caught up in the conflict between the two warring groups.

DHPI notes that the government of Cameroon has failed to curtail the conflict in the country and allows the conflict, which is now in its fifth year to escalate.