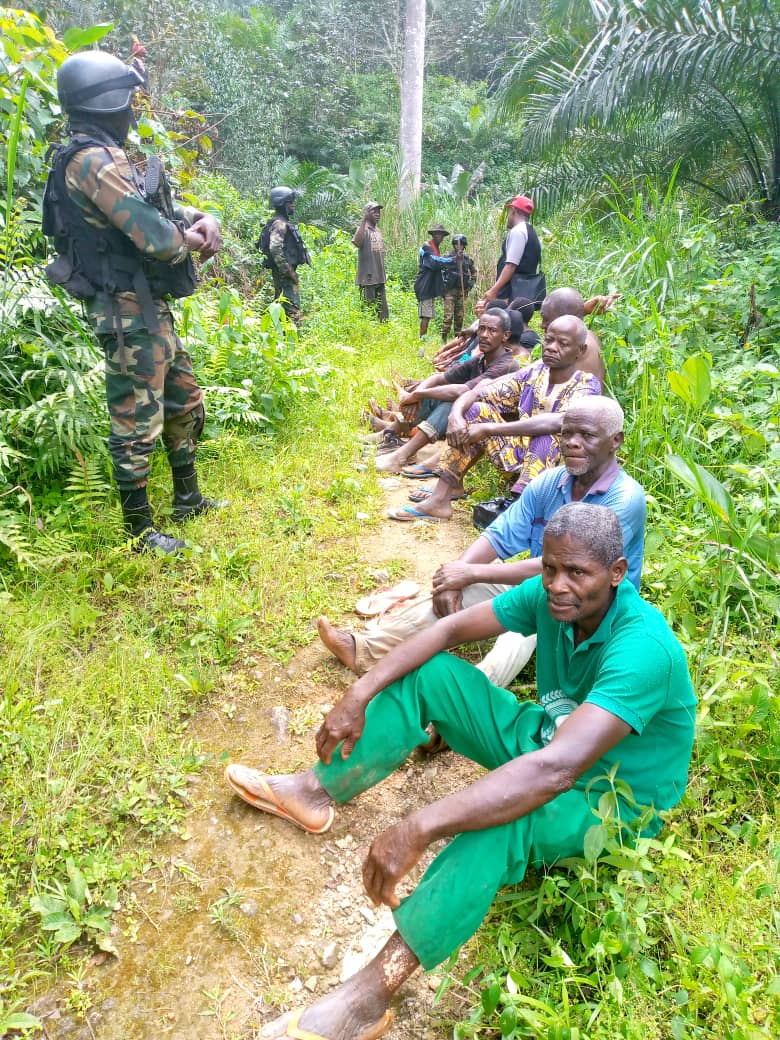 here have been fresh calls for the Vatican to mediate the increasingly violent conflict between Cameroon’s Anglophone minority and the central government. Recent events have prompted civil society to appeal for the Church to offer its services as an impartial and respected intermediary.

Past weeks have seen an upsurge in violence between armed separatist groups and the Cameroon military. Anglophone forces fighting for an independent country are using improvised explosive devices against the Cameroon armed forces to devastating effect. Human rights groups have warned that the military is targeting villages in response, with unarmed civilians bearing the brunt of the suffering. International observers, such as the Global Campaign for Peace & Justice in Cameroon, urge that military force will not address grievances and a mediation table is necessary.