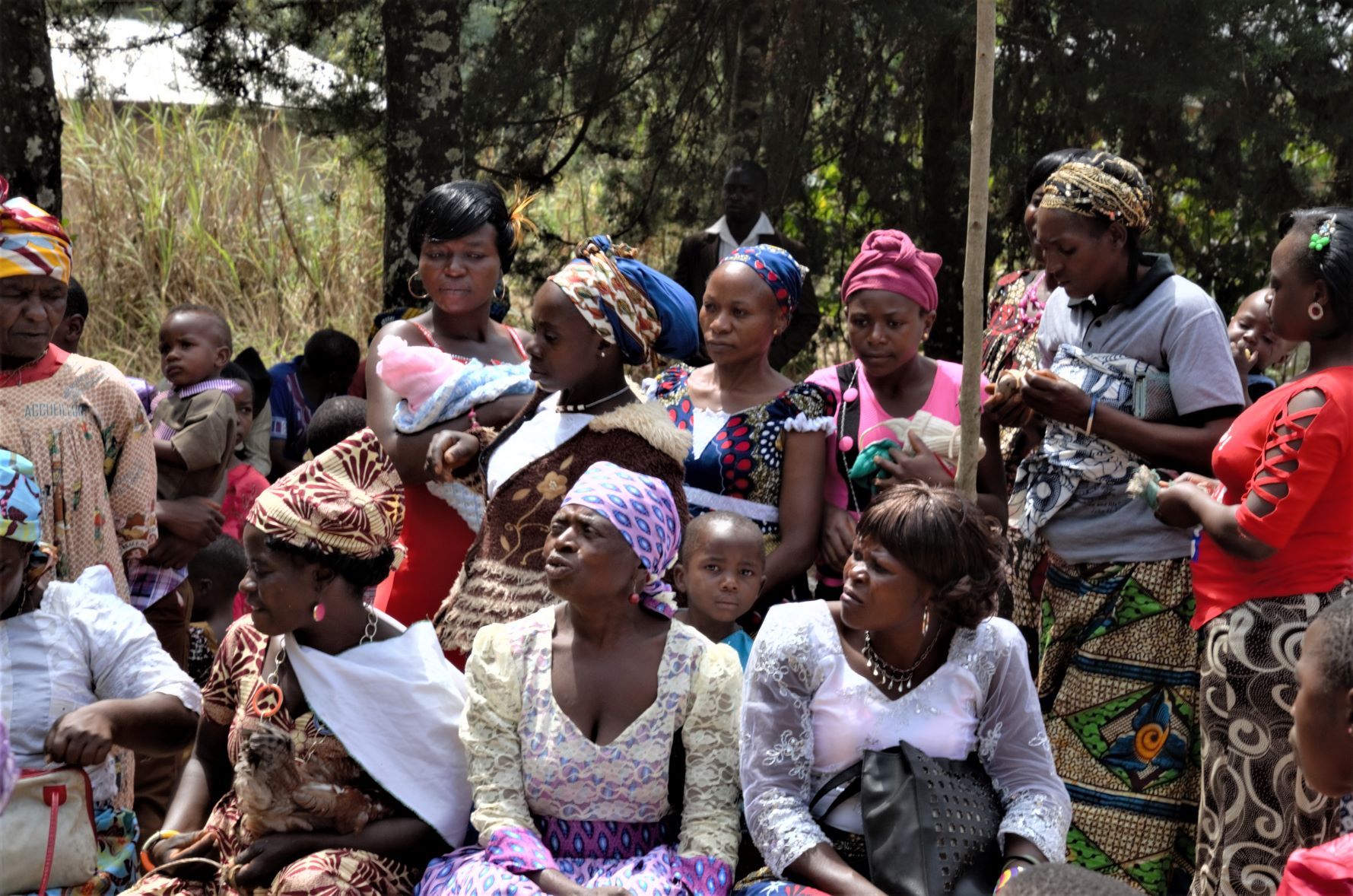 Kang is a witness to the daily horrors of war in her native Wum. Sometimes, the horrors are too close to home. Among others, her husband has had to spend time in the dreaded Kondengui Central Prison in Yaoundé.

“The first person I lost was my brother’s son whom I raised. Some armed people came and called him out of the house in my absence. In the morning, they had chopped off his ears. The second one was my son. They came and took him out at 5 a.m. [in front of] his wife beat him up and tore his left ear. The third one is my husband who was carried up to Kondengui. He stayed in Kondengui for nine months, and when the family head is not there, you know what that means. An entire family can go astray because the pilot of the house is not there. The other one was my neighbor’s son whose head was blown off by cartridges from unknown persons, and he died. I will not name my cousins that were slain in a whole village. Sometimes, people were carried in other villages and shot in Wum town.”