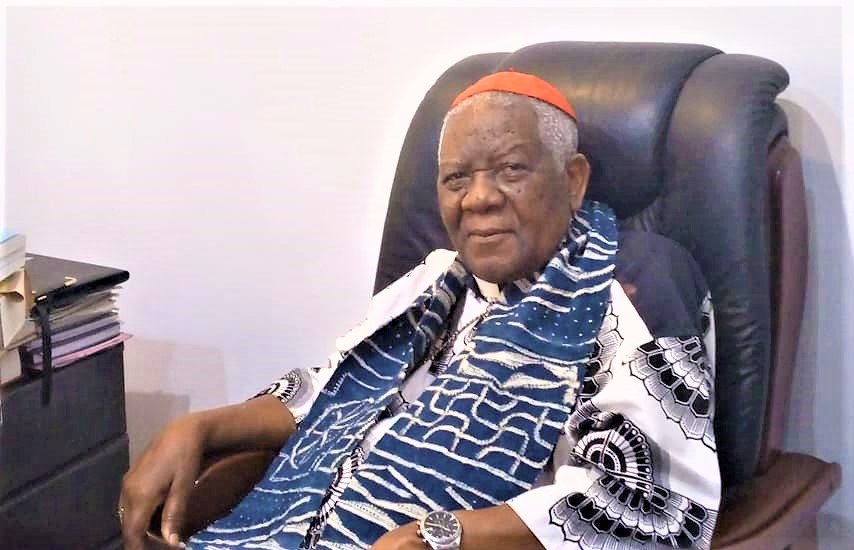 “The Vatican should act like the body of Christ, supporting the oppressed,” says a representative of an Anglophone Cameroon group, interviewed by Independent Catholic News.

Barrister John Fru Nsoh of the so-called Interim Government of the Anglophone Restorationists justified the abduction of some priests as a protest against “the Church’s attitude of siding with the Francophone dominated Government of Yaounde which is waging war on them.”

Nevertheless, Barrister John Fru Nsoh acknowledged “the tremendous work done on behalf of the English-speaking people by individual priests” in the troubled North West and South West regions of the Central African country.

Priests and missionaries are being targeted by all sides, including government security services, in the deepening conflict in Anglophone Cameroon. Armed militias wishing to restore the Anglophone regions to their independent, pre-colonial status, abducted Cardinal Christian Tumi last November. Tumi, who died in April, was aged 89 at the time. He was interrogated before being released unharmed, and he later wrote about his ordeal.