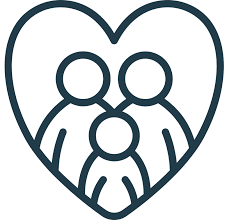 Archbishop Kleda has been vocal in condemning violence and bloodshed in the Anglophone regions of the Central African nation that has been plunged in crisis since 2016.

In September 2019, the Prelate underscored the need to have a neutral body to moderate the national dialogue in Cameroon.

“The government should have chosen a neutral person or group to lead the dialogue so that the decisions taken will be applied to resolve this crisis and other problems destroying our country,” said Archbishop Kleda in an interview with Douala based Catholic Radio.

“We hope children will now go back to school in these regions,” he said and added, “This forum (National Dialogue) should also be an opportunity to resolve other problems affecting the nation especially youth unemployment and improving living conditions for the people.”

“The dialogue should give birth to a truth and reconciliation commission,” he said and justified, “This commission should ensure the rights of all the inhabitants are respected.”