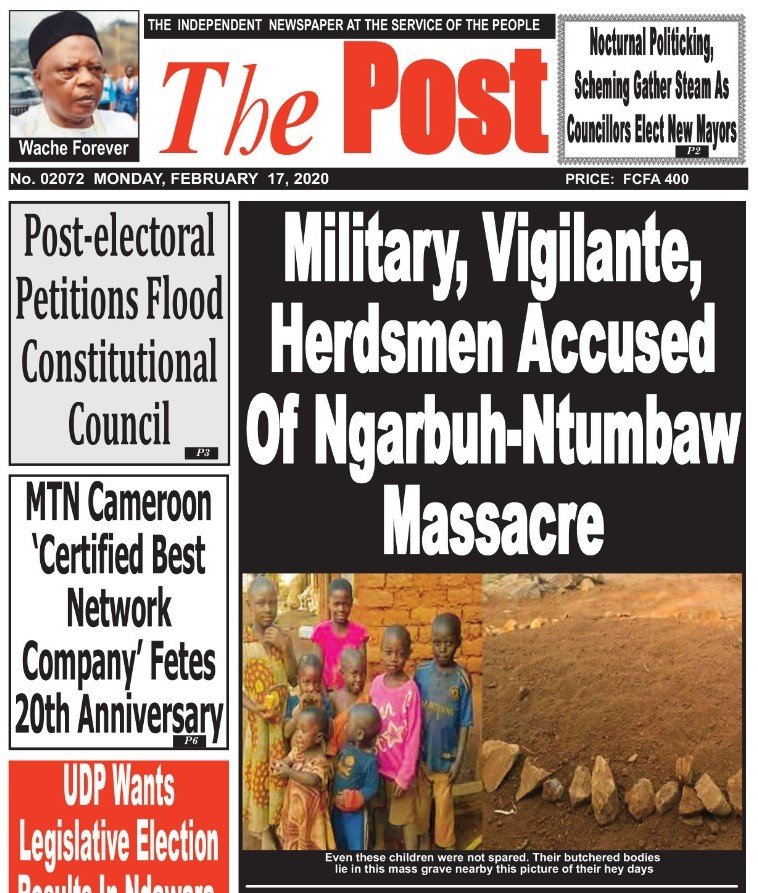 Roman Catholic bishops from around the world are calling on the Cameroon government to hold urgent peace talks with the country’s English-speaking separatists and moderates. As violence grows in the central African country, church leaders are urging President Paul Biya to enter negotiations to find a peaceful constitutional settlement that addresses the grievances of the Anglophone community.

Human rights groups report that both the Cameroon armed forces and secessionist militias have terrorized unarmed civilians, burned villages, closed schools and hospitals, and brought the economy to a stand-still in English-speaking regions of the country. The UN estimates that 656,000 Anglophone Cameroonians have fled their homes to avoid the violence, while at least 2,000 people are thought to have been killed.